Daniel Alegre, the president of Activision, has promised fans a lot of new content for the first year anniversary celebration of Call of Duty: Mobile. If you didn’t know, Call of Duty: Mobile came out last year on October 1 and has been gradually adding new features through regular content updates.

But while Activision is keen to keep most of the anniversary content a surprise, some significant new additions have been revealed. One feature, confirmed in a minute-long trailer, is the addition of the gunsmith. The gunsmith, as you might have guessed, lets you get creative with your arsenal, adding or removing up to five of eight attachments: muzzle, barrel, optic, stock, laser sight, grip, magazine, and rear grip. On top of this, you can stylise your gun with stickers, ornaments, and camouflage.

That’s not all Call of Duty: Mobile fans have to look forward to. The season nine test server introduced a new 10v10 map called Shipment – a close-range map Call of Duty fans will recognise from previous games.

If you have not seen the new gunsmith reveal trailer, be sure to check it out below. 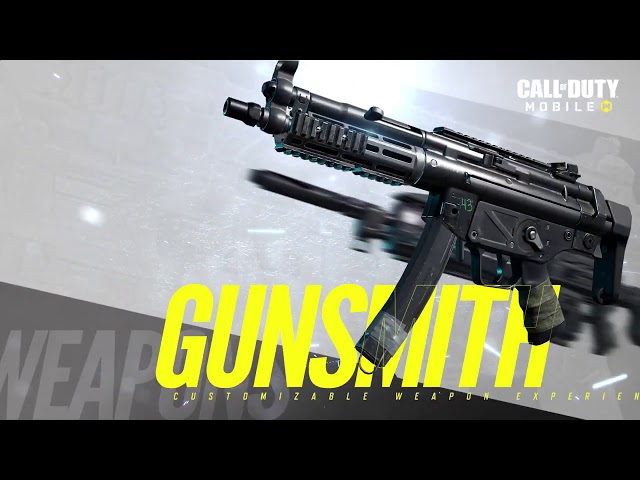 The new 10v10 Shipment mode also inadvertently gave glimpses of a bunch of new skins you can expect to see as part of the one-year anniversary. The skins look realistic, while not being absurdly over the top.