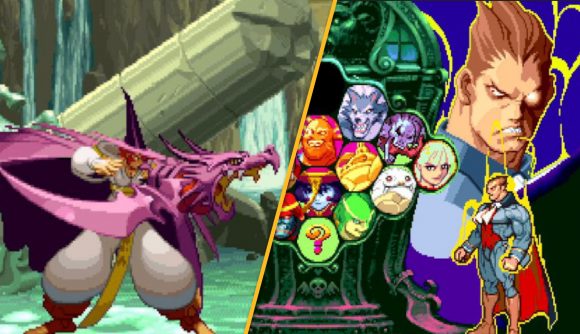 Capcom has announced the Capcom Fighting Collection for the first time, with a release date set for June 24, 2022. The game is a collection of ten retro fighting games, including two Darkstalker titles that Capcom hasn’t released in North America before. It’s set to release for the Nintendo Switch, as well as PlayStation 4, Xbox One, and PC.

With the Capcom Fighting Collection release date coming up, it won’t be long before we’ve got our hands on some fighting classics. Just something as rare as Red Earth, which Capcom never released outside of arcades before, is exciting on its own. There are also numerous Darkstalkers games, as well as Hyper Street Fighter II, among some other titles.

The game features online play with ranked, casual, and custom modes, as well as rollback netcode (a predictive system that makes online play smoother). There’s also a training mode in most of the games, a game art gallery, and a music player with more than 400 tracks. If you’ve got itchy fists, check out our list of the best Switch fighting games to get punching sooner rather than later.

When is the Capcom Fighting Collection release date?

The Capcom Fighting Collection is coming to the Nintendo Switch on June 24, 2022. It’s also coming to PlayStation 4, Xbox One, and PC.

Is there a Capcom Fighting Collection trailer?

Yep, there sure is. Check it out below. 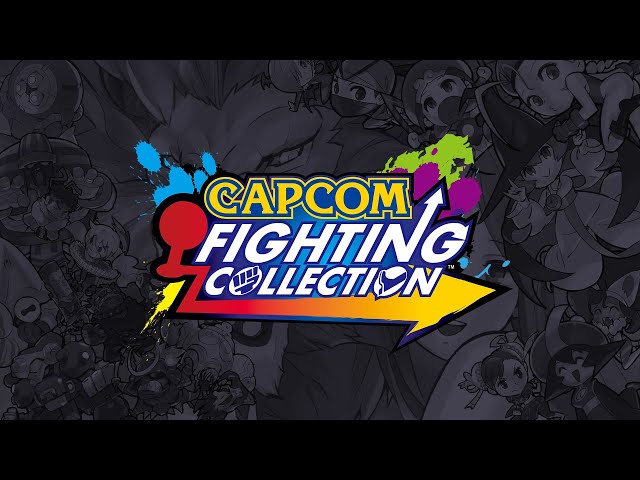 What games are in the Capcom Fighting Collection?

Here’s a list of all the retro titles coming at release:

That’s all we know about the Capcom Fighting Collection release date. If you’re a Capcom fan, check out our Monster Hunter Rise Sunbreak release date guide for all the details you need on the upcoming expansion.