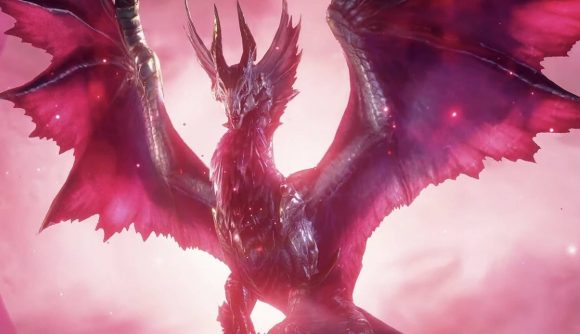 So, when is the Monster Hunter Rise Sunbreak release date? As Monster Hunter Rise was released in March 2021, and development lasted four years, hopefully, Sunbreak won’t take quite as long. While additional details were revealed during the 2021 Tokyo Game Show, information is still slim right now, but we will work to update our findings as soon as we know more. Meanwhile, regular updates are still expected for Monster Hunter Rise, including new event quests and additional DLC content.

When is the Monster Hunter Rise Sunbreak Release Date?

Capcom is currently listing Monster Hunter Rise Sunbreak for Summer 2022. This is over a year after the original’s release, but it is listed as a massive expansion, so development has taken some time. We can be sure to get additional information leading up to it’s release.

What are the new monsters in Monster Hunter Rise Sunbreak? 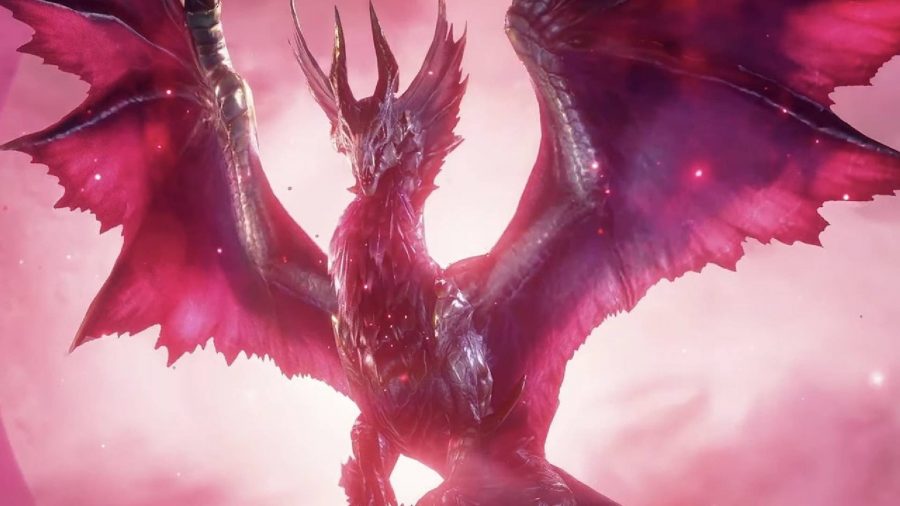 Revealed during the very first trailer, Malzeno is an Elder Dragon, seen to be haunting a new locale that players will explore in Monster Hunter Rise Sunbreak. With its blood-red wings and bat-like appearance, many are wondering if this latest monster will be based on a vampire. It’s found amongst castle ruins after all, and we see the monster snatch a Rathalos out of the air by its neck. This latest addition will be the flagship monster for Monster Hunter Rise Sunbreak, as we see its silhouette on the game’s official logo, much like Magnamalo in Monster Hunter Rise. 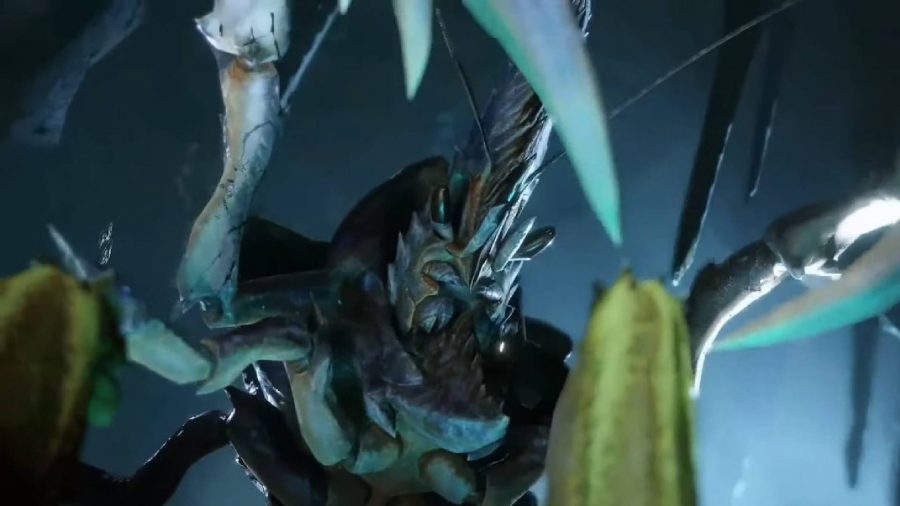 This crab-like creature returns from Monster Hunter 2, with its long, sharp pincers able to cut through even the toughest of rocks – and other monsters! We see Ceanataur stalking cave systems and waterways, so we don’t expect to run into this giant enemy crab out in the open.