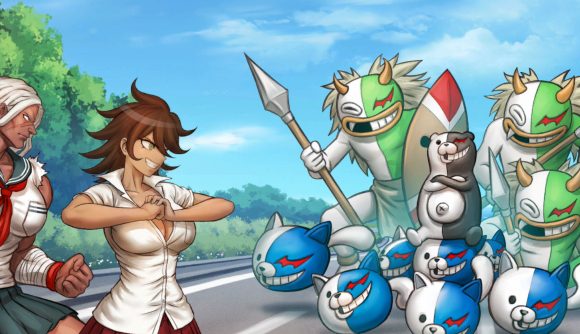 The Danganronpa saga on mobile is finally getting the missing piece of the puzzle, with the timely release of Danganronpa S: Ultimate Summer Camp for Android and iOS. Soon, you can play the complete series, from Trigger Happy Havoc, right through to the latest iteration, on the go and whenever you feel like it.

The Danganronpa S: Ultimate Summer Camp mobile release date comes after months of Switch exclusivity, bringing vacation vibes to the much-loved visual novel series. While the initial Switch release did see some fanbase pushback for the inclusion of microtransactions in Ultimate Summer Camp, it’s still a must-play for anyone obsessed with the cast of characters from the long-running series.

The slow addition of Danganronpa main series games and spin-offs to new platforms can only be seen as good news for the series, with the momentum from the 2020 tenth anniversary celebrations still carrying on strong almost two years later. With all the available titles now on nearly all possible devices, fans are hoping that a new title in the murder-mystery series might not be too far down the line.

Fortunately, you don’t have to wait too long for a Danganronpa S: Ultimate Summer Camp release date, as the title is available to download from July 21, 2022. 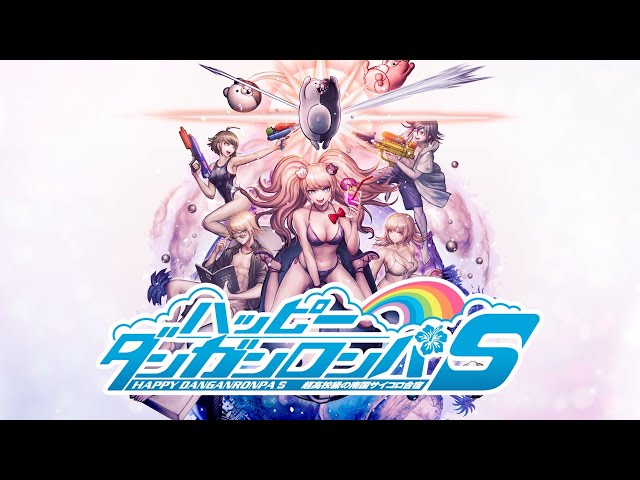 With that, you’re fully up to date on the Danganronpa S: Ultimate Summer Camp mobile release date. For more similarly enthralling titles on Switch and mobile, see our list of the best visual novel games.