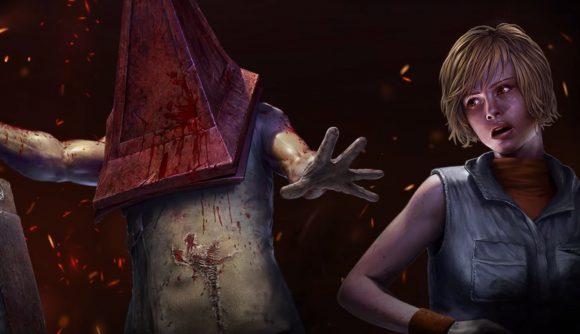 Behaviour Interactive’s free-to-play Dead By Daylight Mobile is receiving two Silent Hill characters to play as in an update next week, right in time for Halloween. Dead by Daylight Mobile launched in April earlier this year, and has slowly been reaching the same level of content as its older brother on consoles and PC.

Cheryl Mason from Silent Hill 3, previously known as Heather, will be making her way to the game as one of the survivors. The new killer is none other than the iconic Pyramid Head, known here as The Executioner. Pyramid Head comes equipped with his hulking blade, named the Great Knife.

Alexandre Rogaume, senior product manager at Behaviour Interactive had this to say about the recent partnership with Konami: “We are so thrilled to have the legendary Silent Hill join the ranks of Dead by Daylight Mobile. We are huge fans of the franchise and to know that mobile players can survive and kill as these iconic characters is a huge milestone for us, one that we are very proud of.” 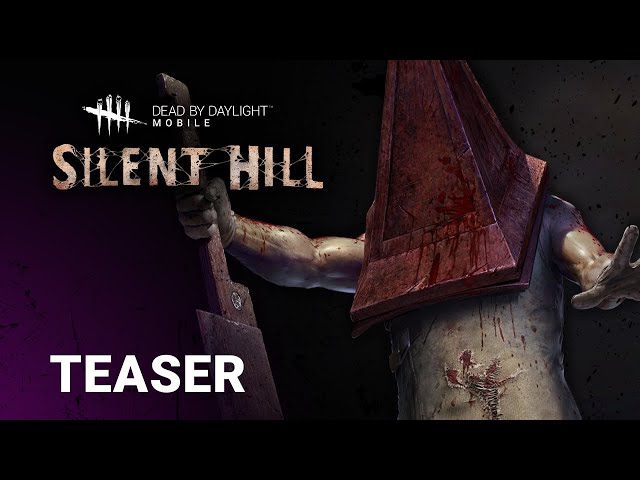