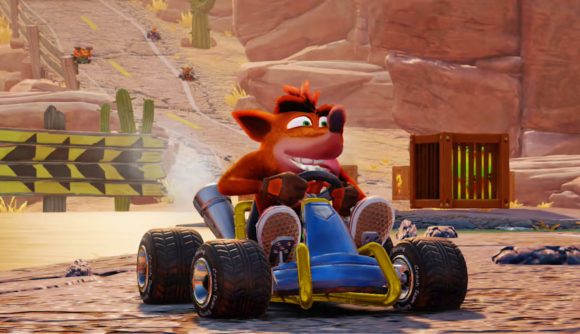 Start your engines, and get ready for another fantastic bargain, and in case it isn’t obvious, yes, this is for a kart racer. But not just any old racing game, nay, nay, this is for one of the best in the genre in all its remastered beauty. Right now, on Amazon US, you can grab Crash Team Racing Nitro-Fueled on Nintendo Switch for $26.50 – that’s a huge saving of 34%.

If you grew up with a PlayStation, you more than likely had Crash Bandicoot in your library, and if you’re a fan of the wumpa-loving marsupial, you probably sped around the track a few times in the original CTR, which is heralded as one of the best kart racers ever, and with good reason. It’s fun, features your favourite characters, has an absurd story, and plenty of great race tracks.

In 2019, the game got a makeover, and is arguably better than its original outing, what with all the improvements such as customisable karts, the inclusion of content from Crash Nitro Kart and Crash Tag Team Racing, as well as the ability to switch between characters, class type, and vehicles.

Furthermore, the nostalgia wave is real, and it’s a lot of fun to revisit this gem, and even use characters that didn’t make their debut in the world of Crash Bandicoot until much later. The addition of online features also means those of you with a competitive streak can show off. 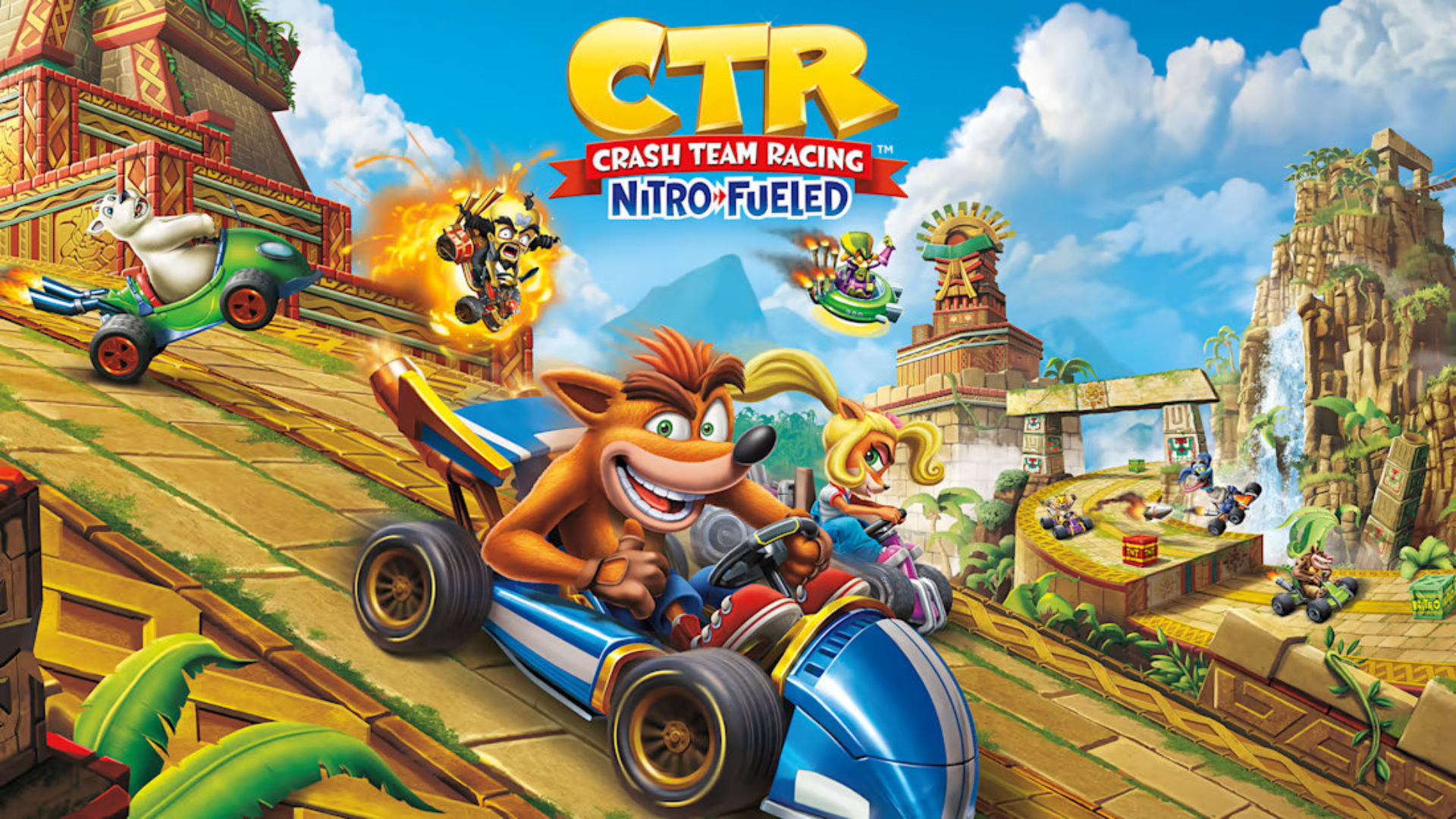 Should you still need more convincing, you can pull over to the official trailer here.

Or, if you want some other crate-smashing fun, spin your way through our list of the best Crash Bandicoot games. We also have a list of the best Switch games if you’re after something different.