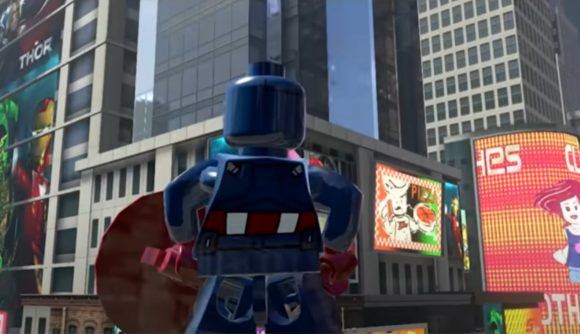 It’s beginning to look a lot like Christmas, full of deals you should know. Why not grab something for your Switch, to scratch that gamer itch, then you can play it on the go. Okay, now we all have a festive song stuck in our heads. Let’s look at a bargain no one should miss this holiday season. Right now, on Amazon UK, you can grab Lego Marvel Super Heroes on Switch for £16.99 – that’s an epic saving of 32%.

This deal is a must for any Lego or Marvel fan, as it brings the two universes together with an original story full of heroes, humour, and action. Naturally, you get to take control of many Marvel superheroes, including Iron Man, Wolverine, Captain America, The Thing, Thor, Spider-Man, Mr Fantastic, The Hulk, Black Widow, Deadpool, and more.

Of course, what use is a hero if there are no villains to fight? A novelty that will soon wear off, that’s what. Fortunately, Lego Marvel Super Heroes features plenty of them, including Galactus, Doctor Octopus, Green Goblin, Doctor Doom, Sandman, Absorbing Man, Howard the Duck, and Thanos. Though we’d argue the latter might have a point in his less than noble venture.

If you’re still not convinced, you can check out the trailer here. We certainly wouldn’t complain if Santa snuck this into our stocking. 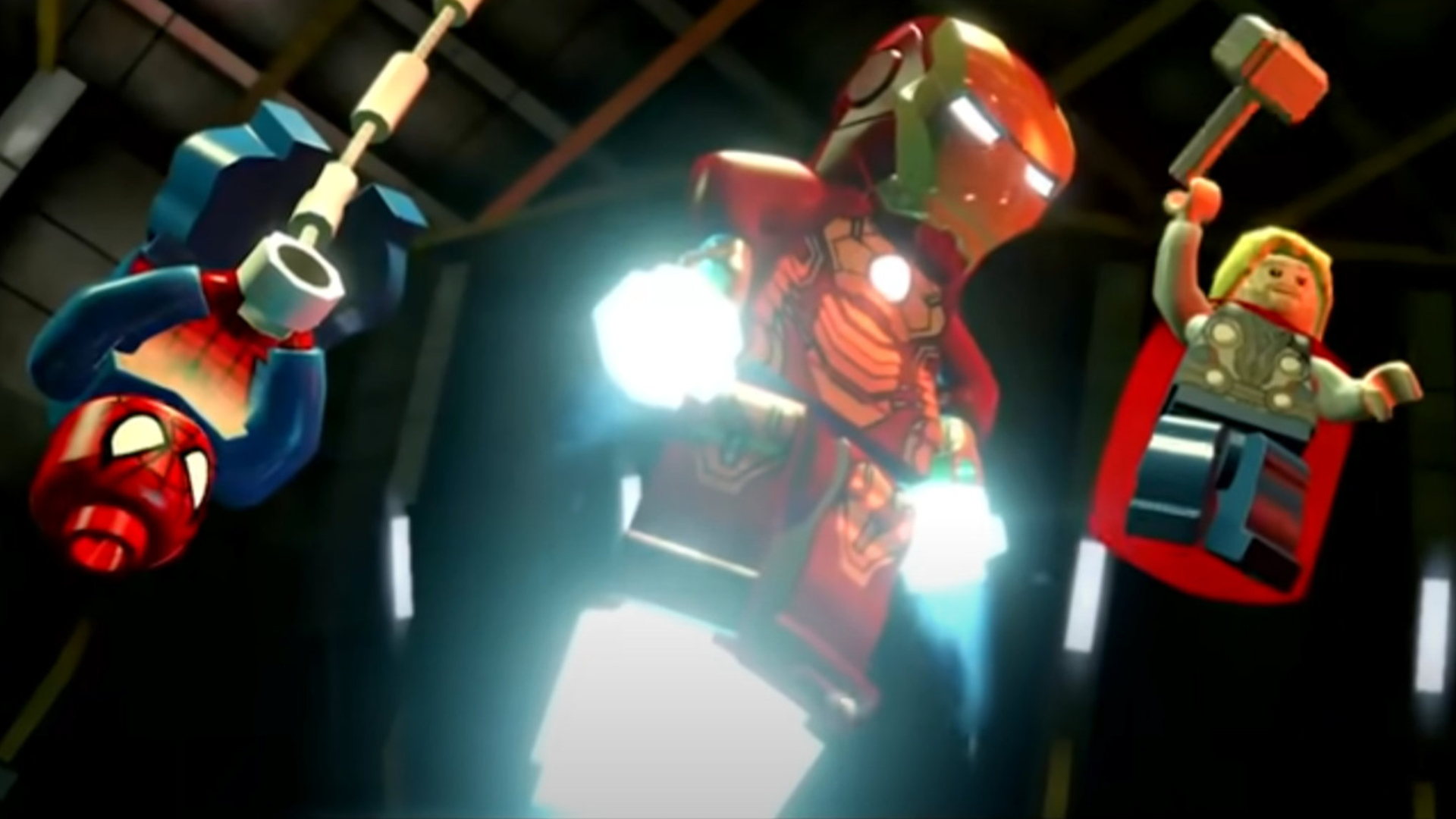 Alternatively, if you’re after other gift ideas, or just fancy something for yourself, we have lists of the best Switch platformers and best Switch RPGs. We ho ho hope they help you out this Christmas.