Toby Fox released the first chapter in 2018, and the second last year, both for free. He urged people to use the money they saved to support other indie developers. Since then, though, he has confirmed that the next three chapters will come all at once and that this time they won’t be free. We also don’t know when the Deltarune chapter 3 release date is actually coming just yet, so you’ll have to wait and see.

We last got an update in September last year, but there’s no way of knowing when the next one will be. If you need something in the meantime, check out our guide to the best games like Undertale to fill that Sans shaped hole in your heart.

When is the Deltarune chapter 3 release date?

There isn’t a release date set for Deltarune chapter 3 yet, but we do know that it will release alongside the next two chapters of the game. After many years of waiting, it’ll be nice to play a big chunk altogether, but it’s anyone’s guess when that’ll be. 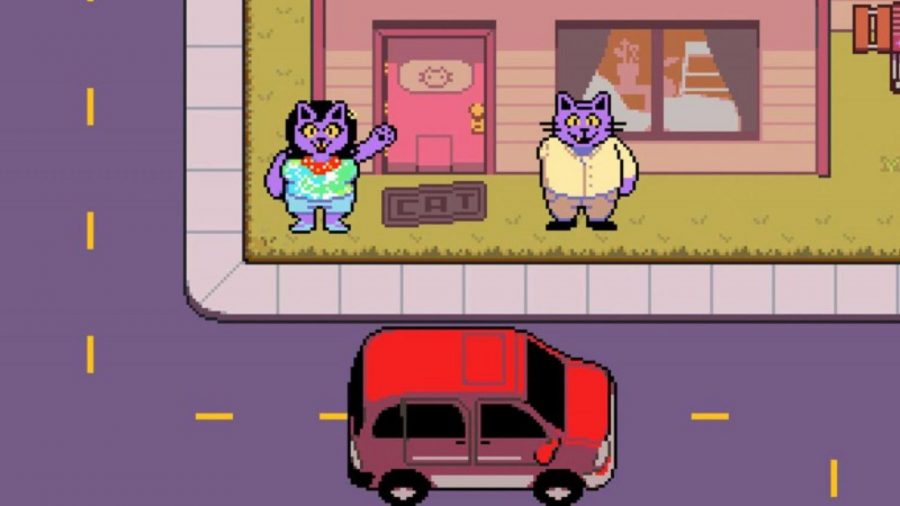 Is there a Deltarune chapter 3 trailer?

There isn’t a trailer for Deltarune chapter 3 just yet, but we’ll update this page as soon as we get one.

What platforms will Deltarune chapter 3 be on?

Deltarune chapter 3 will be on PC, Mac, Nintendo Switch, and PS4, just like the previous two chapters.

That’s all the info we’ve got on Deltarune chapter 3. We’ve got a list of Undertale Last Reset codes if you’re looking for a Roblox and Undertale mashup.