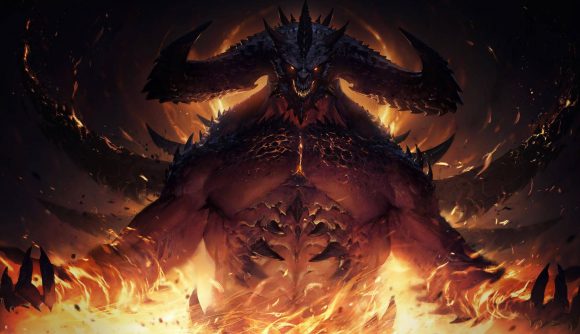 Diablo Immortal’s revenue since launch is over $100 million, with player-spending looking strong for the mobile dungeon-crawler from Blizzard. Since release, the game has been the thirteenth best revenue-generating mobile game worldwide. This data, amid much criticism around Diablo Immortal’s microtransactions, may go to prove those criticisms true.

In data from Sensor Tower, they show how the title reached the milestone two weeks sooner than Nintendo’s mobile gacha game Fire Emblem Heroes. The fastest to reach the milestone was Pokémon Go, which took only two weeks. This makes Diablo Immortal’s player-spending the second quickest to date.

Either way, it’s a success. But if that financial success is because of predatory microtransactions, it’s pretty impossible for me to be happy about it in any way. We struggled to get behind it in our Diablo Immortal review, too, calling it a “mixed bag”, with “invasive microtransactions [that] remove some of the rewards of mastery, and leave us wishing that Diablo Immortal had stuck to its paid-for guns.”

You can check out the graph from Sensor Tower below, showing how quickly various mobile titles hit the $100 million mark. 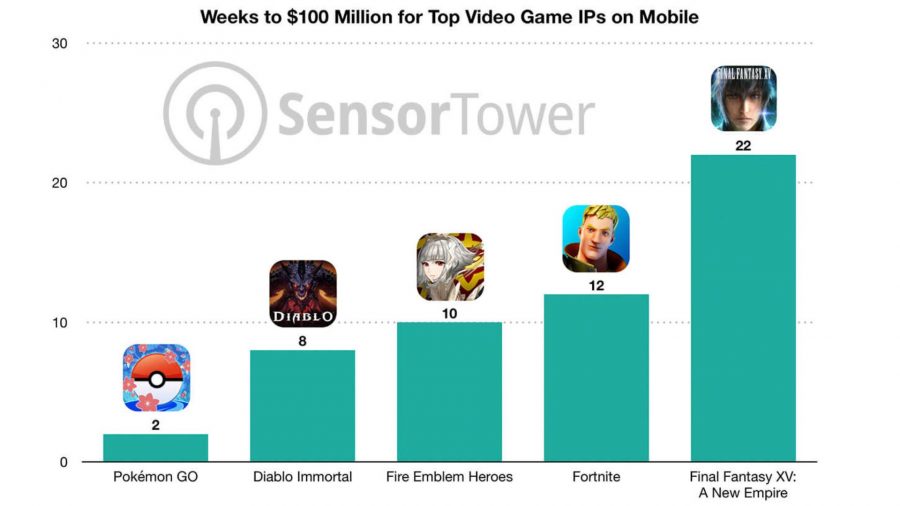 For something a little different, check out our Xenoblade Chronicles 3 review (spoiler: we love it).