EVE Echoes is a huge MMO that invites you to forge your own path to glory by forming alliances with other pilots, exploring the galaxy, and engaging in interstellar combat. The game has reached its first anniversary, and now introduces the era of New Eden territory division.

Launched in August 2020, EVE Echoes is a mobile game based on EVE Online, developed by NetEase and CCP Games. It offers an authentic EVE experience on mobile, restoring the classic gameplay and charm of EVE Online, while also introducing its own playstyles and features. With beautiful graphics and high-quality art, you’ll find yourself immersed in an expansive sci-fi experience. As an easy and accessible mobile adaptation, EVE Echoes serves up a huge, multiplayer adventure that you can play anywhere, any time.

The game reached over five million registered players this year and has been recommended globally on both the App Store and Google Play. As a mobile version of EVE Online, EVE Echoes not only keeps the best features of its predecessor, but also develops its own unique content. It has made itself a respectable name by actively listening to player feedback and establishing a close connection between devs and players. Join us as we look back over EVE Echoes past, examine its present state, and find out what’s on the cards for the future.

What is EVE Echoes?

EVE Echoes is a next-gen sandbox MMO game with a vast, persistent universe, and over 8,000 star systems to explore. You’re invited to choose your own path from countless options, experience space exploration, engage in immense PvP and PvE battles, mine, trade, and be involved in a sophisticated player economy. Whether you want to open your very own mining enterprise or take the form of a pirate that plunders the ships of other players, this galaxy is yours to do with as you wish. 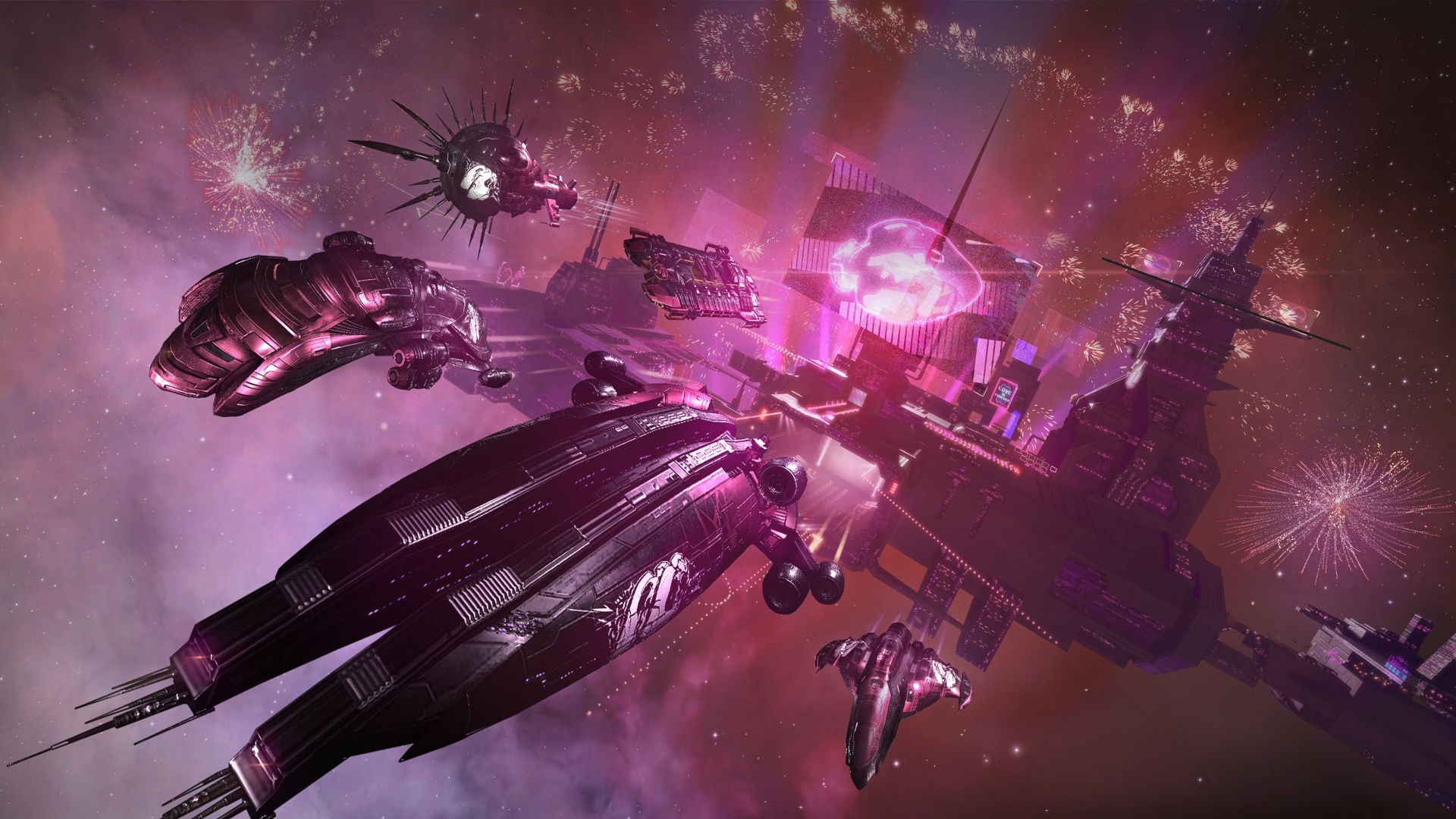 EVE Echoes includes many of the great features that make EVE Online so special, such as the large-scale warfare between corporations and alliances, the player-driven economy, and much more. It hosts the traditional elements of EVE Online alongside its own, fresh strategies, including the introduction of a new faction, Yan-Jung, as well as the brand new feature, Faction Wargames. New players can also benefit from the easy-to-grasp, step-by-step tutorials that help optimise the gameplay experience and make it more accessible for beginners.

Since its release, EVE Echoes has introduced two major expansions, Indomitable and Exploration, as well as many quality-of-life improvements inspired by the feedback from the community. The devs are extremely passionate about listening to player feedback and taking it into account, which allows the game to continue growing and evolving. 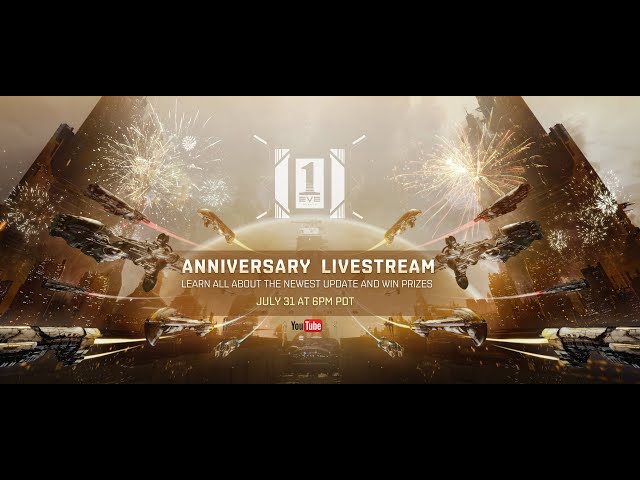 What can I expect from the Anniversary update?

In celebration of the game’s anniversary, EVE Echoes is welcoming a heap of new features. 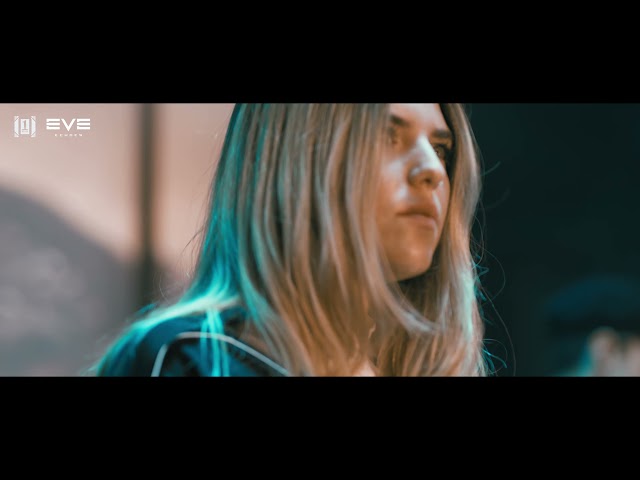 What does the future hold for EVE Echoes?

Having already carved a path of success for itself, there’s a lot to look forward to in the future of EVE Echoes. Compared with EVE Online, which has been around for around two decades at this point, EVE Echoes has some big shoes to fill, and is still growing. But the devs are working hard to deliver even more content and expand the game to fulfil its huge potential. EVE Echoes is still young and its future is very bright.

As EVE Echoes continues to grow, the dev team are working tirelessly, taking feedback from the community on board as they endeavour to bring the best experience to all players. There’s plenty to look forward to as the game enters its second year – here’s a sneak peek of what’s on the horizon.

With all of these great updates, EVE Echoes promises to keep growing, and is paving its way to becoming another classic, just like EVE Online. If you want to try out EVE Echoes and start an intergalactic adventure of your own, you can download it from your mobile store of choice today.