We here at Pocket Tactics love Fallout Shelter. Though its monetisation did make it a little bit of a grind at first, it was a fun way for Fallout fans to get a daily dose of Vault-Tec goodness. Fallout Shelter also improved as time went on, with new inclusions like questing, special characters, and all sorts of gear to kit out your dwellers.

So when we heard about Fallout Shelter Online, we were pretty stoked – a sequel-of-sorts adding PvP, and more questing and combat mechanics. What’s not to love? That’s why we decided to create a Fallout Shelter Online guide, bringing together everything we know about the post-apocalyptic game.

Fallout Shelter Online has currently launched in certain parts of Asia, but we still have no clue as to when it might make an appearance in the west. So we figured it was about time to round up all of the information on offer about this new Fallout game. We want to make sure that you’re equipped and ready to head out into the wasteland when the time comes, so here’s our guide to everything we know about Fallout Shelter Online.

everything we know about fallout shelter online:

fallout shelter online vault: WILL THERE BE VAULT building?

When we heard about Fallout Shelter online, we were immediately curious as to whether the game has vault management. Here’s everything we know:

Fallout Shelter Online is a sequel-of-sorts, but it changes a lot of things in comparison to the original game. Here are some of the changes: 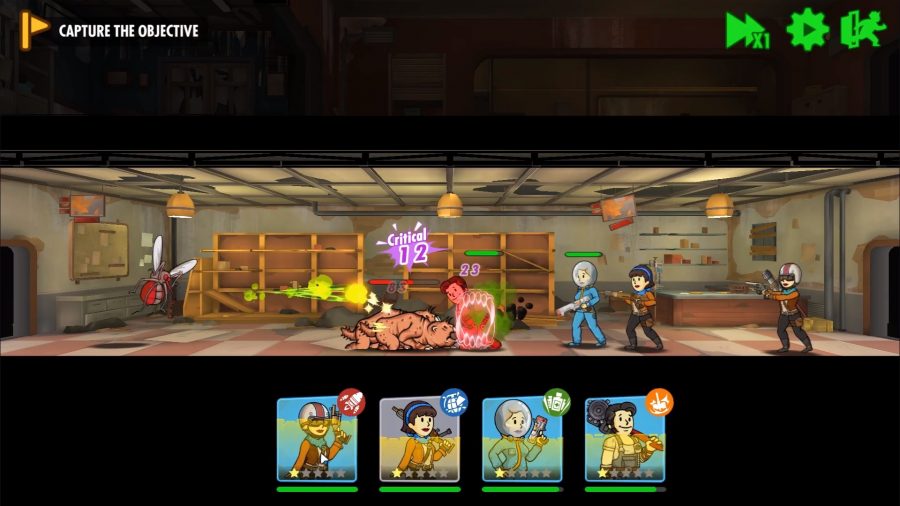 fallout shelter online characters: how do they work?

With Fallout Shelter Online comes new character mechanics which make the game far more of a gacha than the original. This is how they work:

One of the newest mechanics is bonds, which changes how you build a party in the game. Each character has an innate bond, and by adding more characters to the party with that bond, you gain a variety of buffs. Here are the requirements for each greater bond buff:

The effects that each bond confers are different, but these are the consistent requirements. 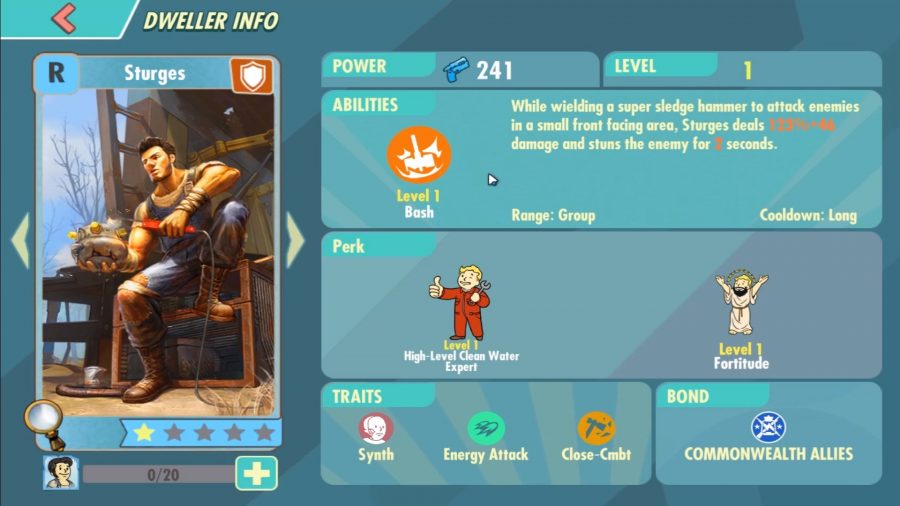 One of the biggest changes coming in Fallout Shelter Online is the improvements to the combat system, and the inclusion of PvP. Here’s how that’s going to work:

The online aspect of the new game is also present in some of the new additions. Guilds are basically online groups that you can join. Here’s some info: 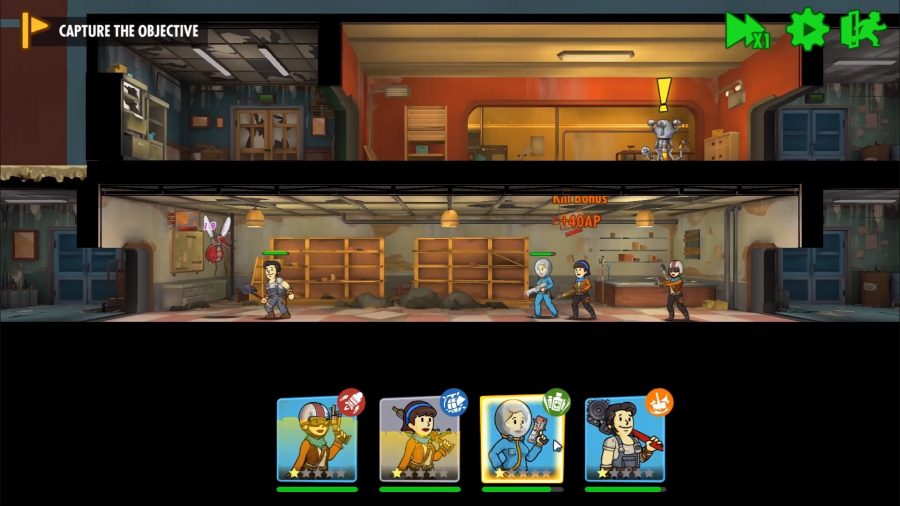 While playing Fallout Shelter Online you might find yourself undertaking quests into the wasteland, and these grant you with plenty of rewards. Here’s how they work:

Though the game is free-to-play, it’s safe to say that Fallout Shelter Online seems to be more heavily monetised than the previous game, with a real trunk-load of currencies:

fallout shelter online release date: when is it coming out?

Fallout Shelter Online’s release date currently isn’t clear. While it has released in certain regions of Asia, it hasn’t yet come to the West. A representative from ZeniMax Asia, Bethesda’s parent company, was quoted saying: “Right now we don’t have any news in terms of this game’s release in the West.”

That said, it would be strange if Bethesda passed up the opportunity to push the game in the west, considering how successful the first was, so fingers crossed we get it eventually. We’ll be sure to update this guide when we do.

That’s all we know! Be sure to keep an eye on our news to hear when it’s coming, and on Fallout Shelter Online’s Google Play and App Store pages. If you need something to play in the meantime, be sure to see our lists of the best mobile strategy games, and the best mobile RPGs.