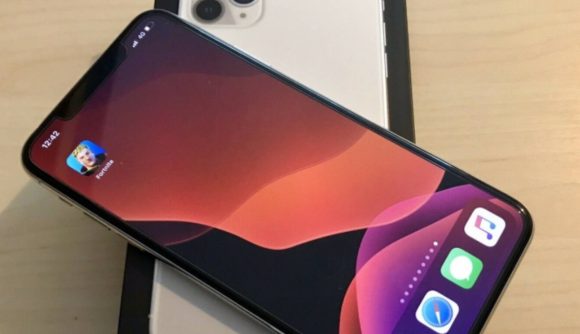 Unbelievably, people have turned to eBay to try and make a tidy profit during the Epic Games versus Apple saga. Several sellers have listed iPhones on eBay, with Fortnite installed for prices upwards of £10,000.

For those of you unaware of the ongoing controversy between Epic and the highest valued company on the planet, you can find out the details in our Fortnite v Apple timeline. To summarise, Epic games tried to forgo the 30% tax Apple and Google implement in their respective app stores. In retaliation to Epic Games’ breach of the terms and conditions, both Apple and Google removed Fortnite from its stores. Epic Games already had a lawsuit waiting in the wings and promptly sued Apple and Google for monopolising the industry, which is the mess we currently find ourselves in.

This has presented the opportunity for people to mark up the price of iPhones if they have a working copy of Fortnite installed, leading to a surge of new listings on eBay, with the majority reaching far beyond the cost of a brand new iPhone.

The situation is eerily similar to the 2014 Flappy Birds saga, where individuals resold mobile devices with the simplistic one-touch high score chaser, for upwards of $80,000. Interestingly, none of these sales went through on eBay, as the listings violated eBay’s policies. 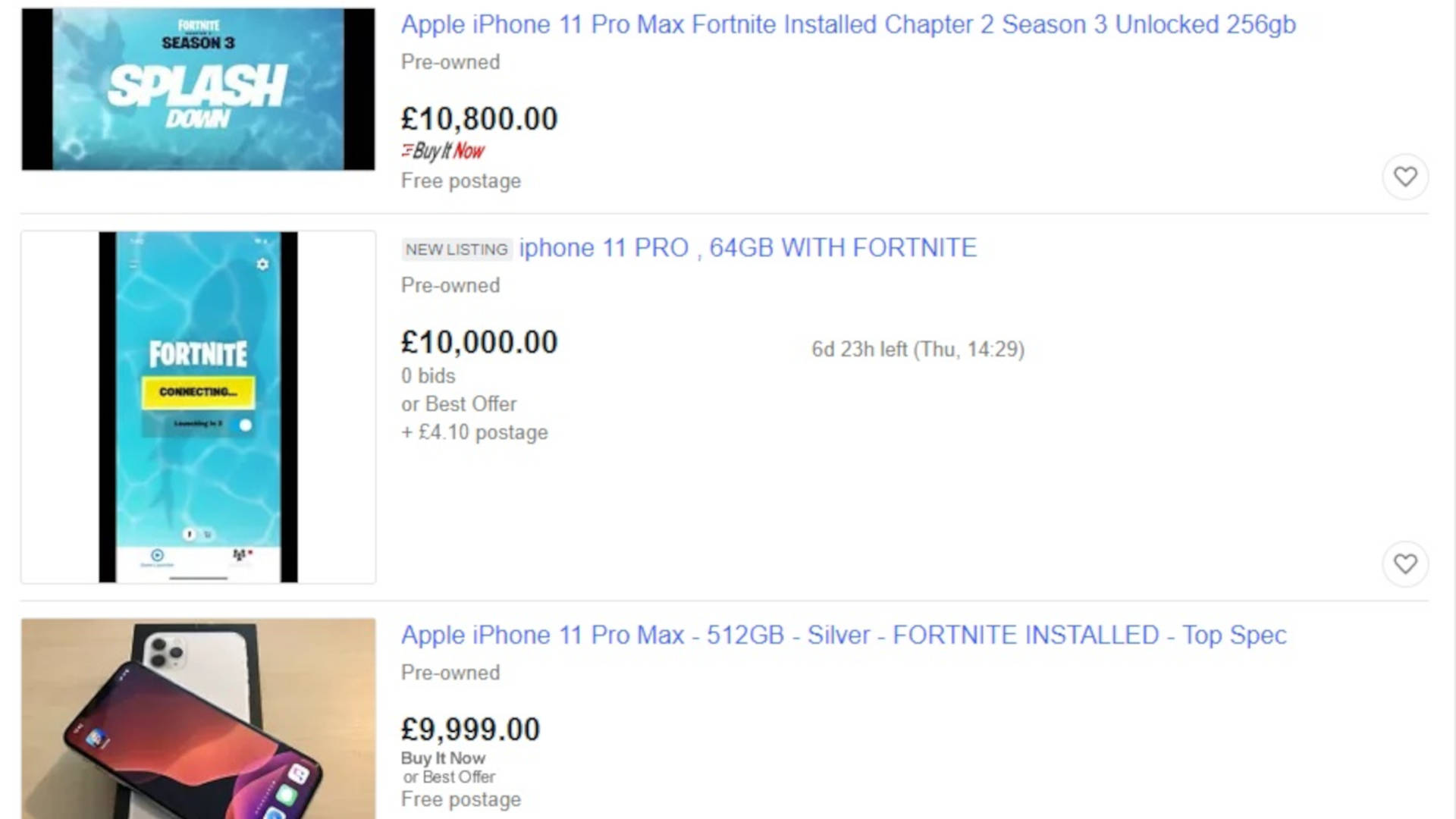 For this reason, it is unlikely eBay will approve any of the Fortnite listings. Essentially, you are not allowed to sell copies of Fortnite without permission from Epic, and you can’t sell smartphones that contain any additional data beyond factory settings.

If you are desperate to play Fortnite on mobile, you can re-download a copy from your purchase history. If you have never downloaded Fortnite onto your iOS device, it is far cheaper to buy an Android device and grab a copy from Epic directly, rather than paying thousands for a free game.

Trying to play Fortnite on Android? Then you need to read our Fortnite Android guide.