Last year, Lunime confirmed that we would see Gacha Life 2 in 2020. While many fans of the Gacha series are still waiting to see the launch of Gacha Life 2, Pocket Tactics has some brilliant news.

There won’t be a game called Gacha Life 2, instead, there’s a new game out called Gacha Club. This is Lunime’s latest creation, and it seeks to combine all of the best parts of the entire Gacha series in one neat little package. You will still be able to customise every tiny detail of your character, create scenes with up to ten of your creations, and write your very own stories. Fans of the series have a lot to be excited for, as Gacha Club seems to be the best one yet.

You can now play Gacha Club on iOS devices from the App Store. Android users can grab a copy from Google Play and Windows users can play on PC by visiting Itch.io. If you want to know more about the Gacha Club release date, then keep reading.

EVERYTHING WE KNOW ABOUT GACHA LIFE 2:

GACHA LIFE 2 RELEASE DATE: WHEN WILL IT LAUNCH?

Gacha Life 2 launched under a new name on Android devices called Gacha Club. The gacha game came out on June 29, 2020, and July 11, 2020, on Windows. If you have an iOS device, you can now finally grab a copy from the App Store.

GACHA LIFE 2 CANCELLED: WHAT HAPPENED TO THE SEQUEL?

The developer, Lunime, confirmed last August that the Gacha Life sequel was dead. Instead, they merged all their progress with the new aim of uniting their Gacha series together. That is why Gacha Club exists, it is more than just a sequel to the original. 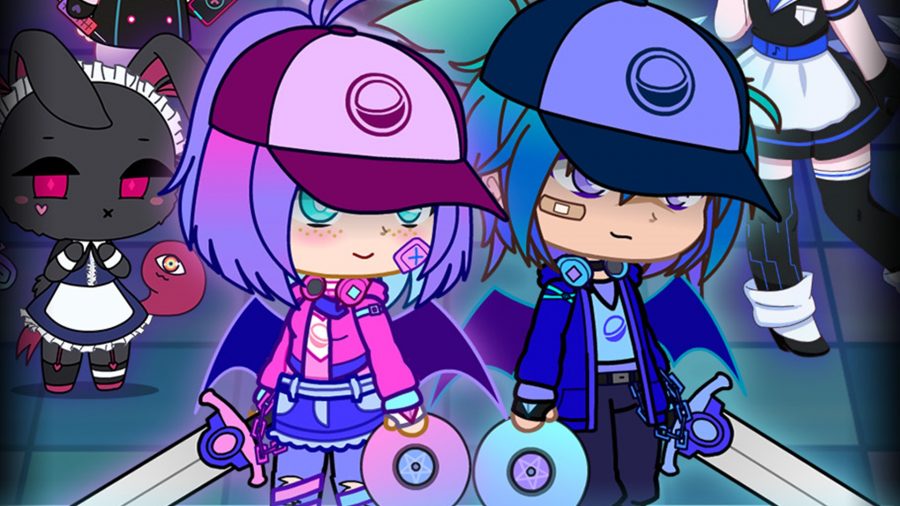 GACHA LIFE 2 TRAILER: WHAT DID THE GAMEPLAY LOOK LIKE?

Unfortunately, there was no official trailer, screenshots, or gameplay leaked before Gacha Club 2 was confirmed. If you want to know what Gacha Life 2 looked like, then visit the official Gacha Club website.

GACHA LIFE 2 SCREENSHOTS: WHAT CAN WE SEE?

Because of the humongous cult following around Gacha Life, any screenshots or trailers you can find on Google are faked. People let their imaginations run wild, which means you can’t trust anything you see online.

If you want more information on how to download Gacha Club, then check out our Gacha Club download guide. Or, if you are looking for a guide on how to use Gacha Club codes, then click the link.