There’s nothing quite like a good couch co-op game. While we don’t see nearly as many as we used to since before the advent of online everything, that doesn’t mean the genre is dead by a long shot. If anything, with It Takes Two taking home last year’s Game of the Year award, and a heap of recent titles and two-player updates coming to pre-existing games, we might be seeing a resurgence of the genre.

In our list of the best games like A Way Out on Switch and mobile, we’ve found a bunch of varied experiences that you can enjoy with a co-pilot. From puzzle-platformers to arcade mayhem, there’s a good mix to choose from and a lot of laughs to be had, so long as you can both keep your cool.

If you haven’t got a local second player, check out our best mobile co-op games list to see what two-player action you can take online. Or, if you think it’s time to break away from the double act and go solo, check out our guide to the best puzzle games on Switch to keep your brain on its toes.

Now, let’s get into our list of the best games like A Way Our on Switch and mobile. 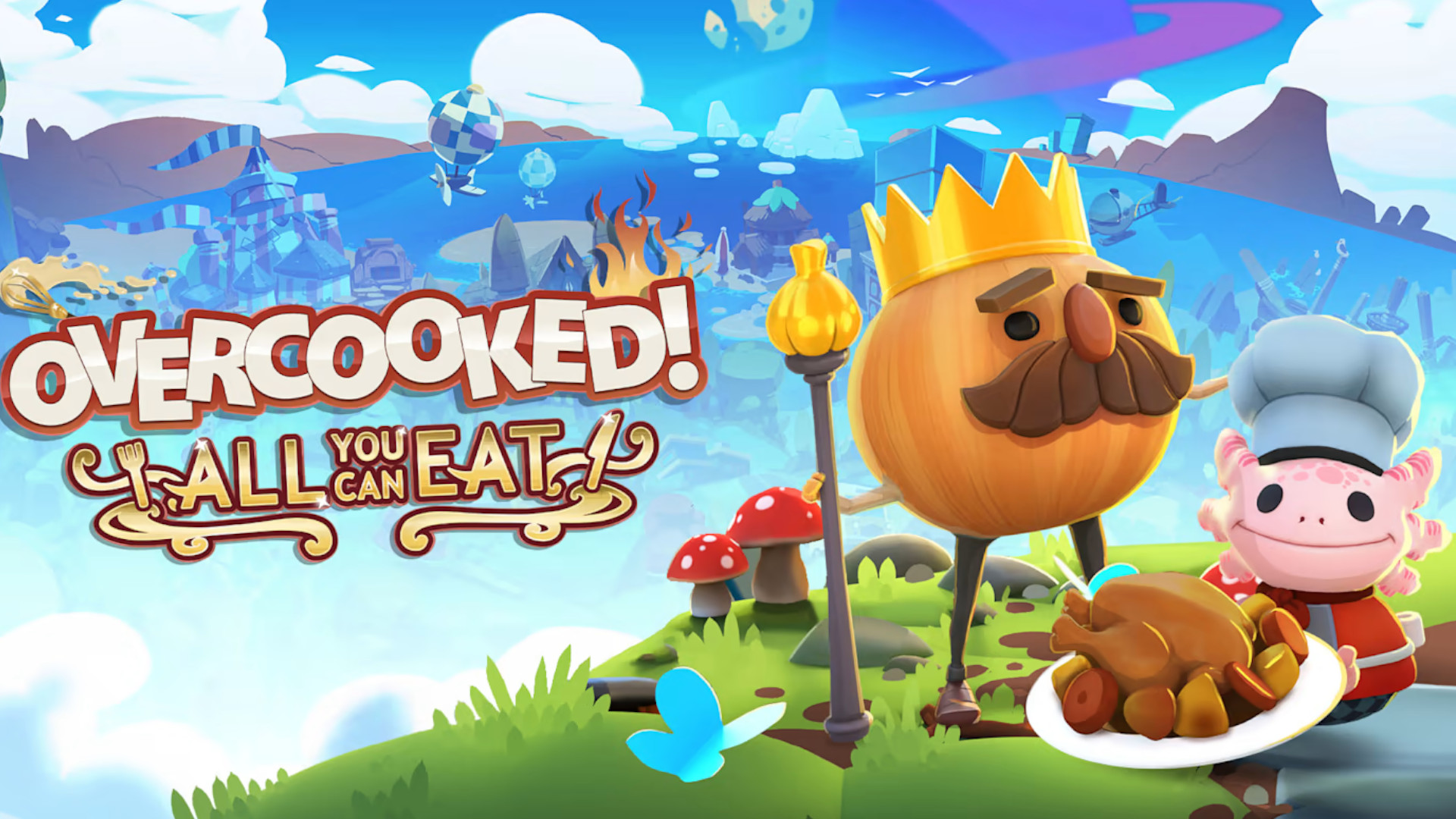 Overcooked! All You Can Eat – Switch

Can’t take the heat? Don’t get out of the kitchen, just get some help! In Overcooked, you and up to three friends will take up the roles of chef, and sous-chef, to create culinary masterpieces or burned burgers for the paying public. If you’re looking for a co-op with an addictive gameplay loop and hours of playability, this is the couch co-op cooking sim for you. 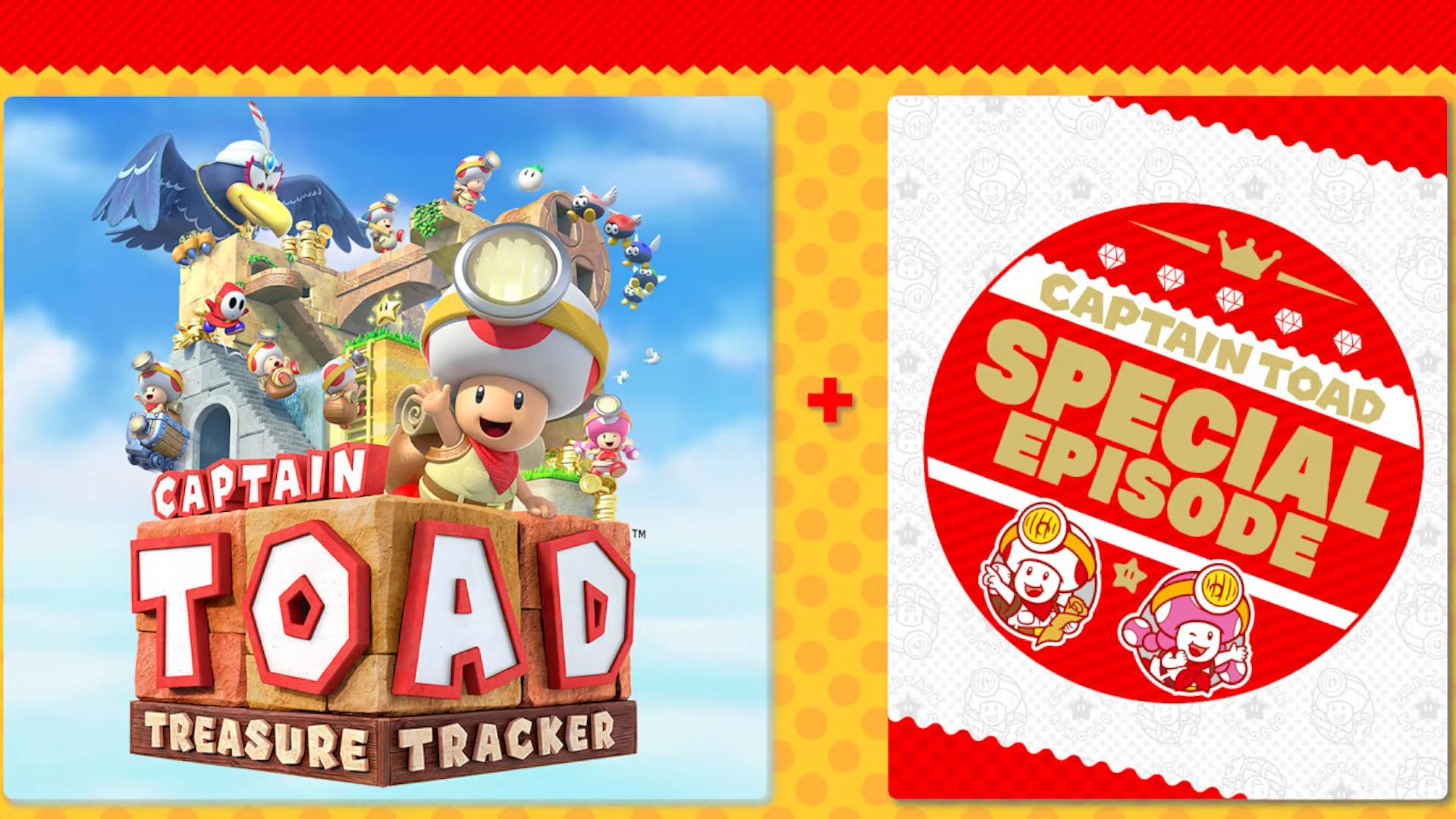 Thanks to a late update, Captain Toad’s isometric adventure is now a two-player game, with Toadette joining the expedition. So, if you and a friend need a palette cleanser after making it through the dark tension that broods throughout A Way Out, Treasure Tracker is a change of pace that will leave a smile on your face. 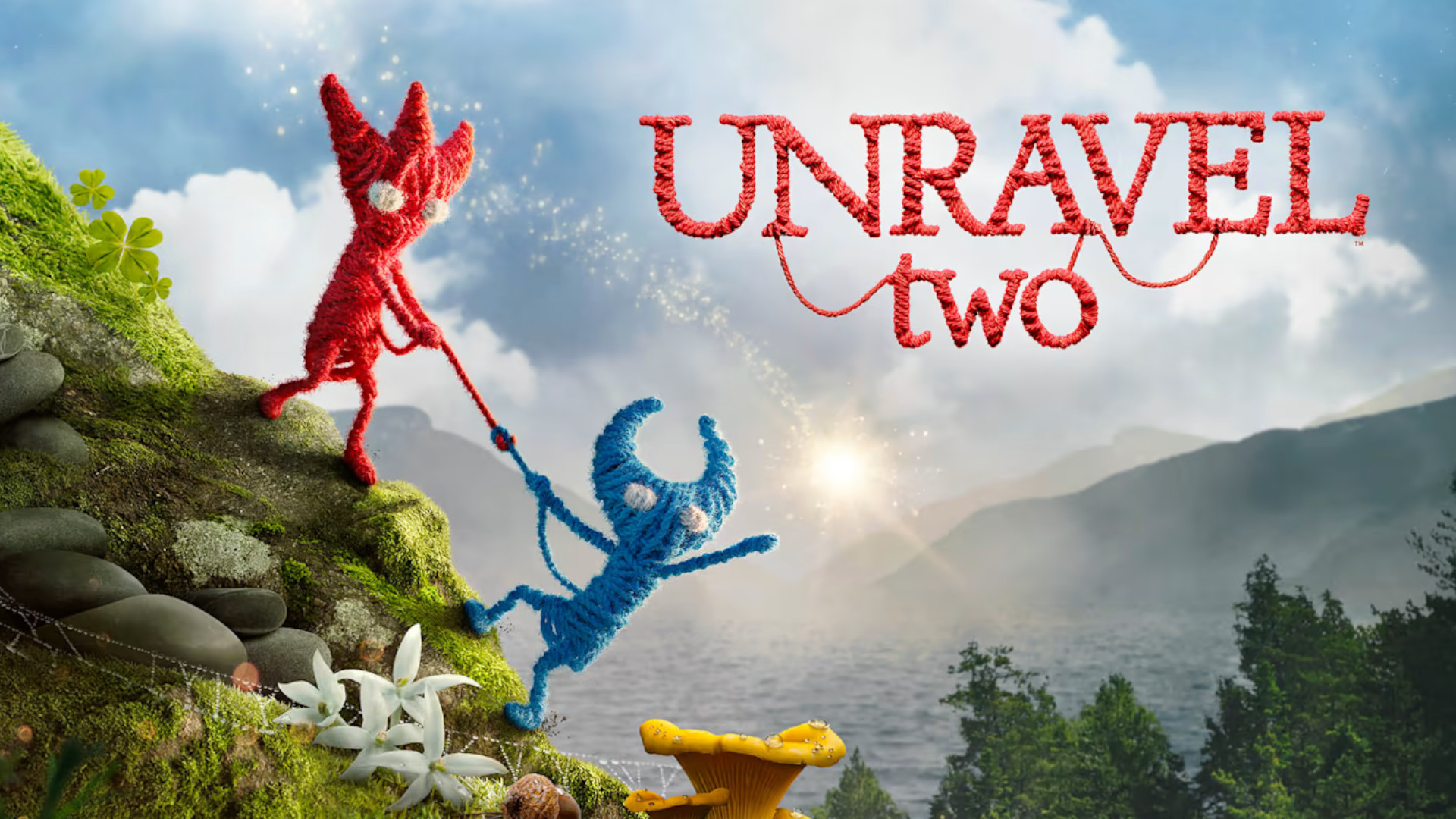 If you’re craving another story-driven co-op to delve into with a buddy, Unravel Two is a solid pick. While this narrative is a good bit more whimsical than other plot-first two-player experiences, it doesn’t sacrifice any of the challenging puzzles or nuanced storytelling in making this less of an adults-only experience. 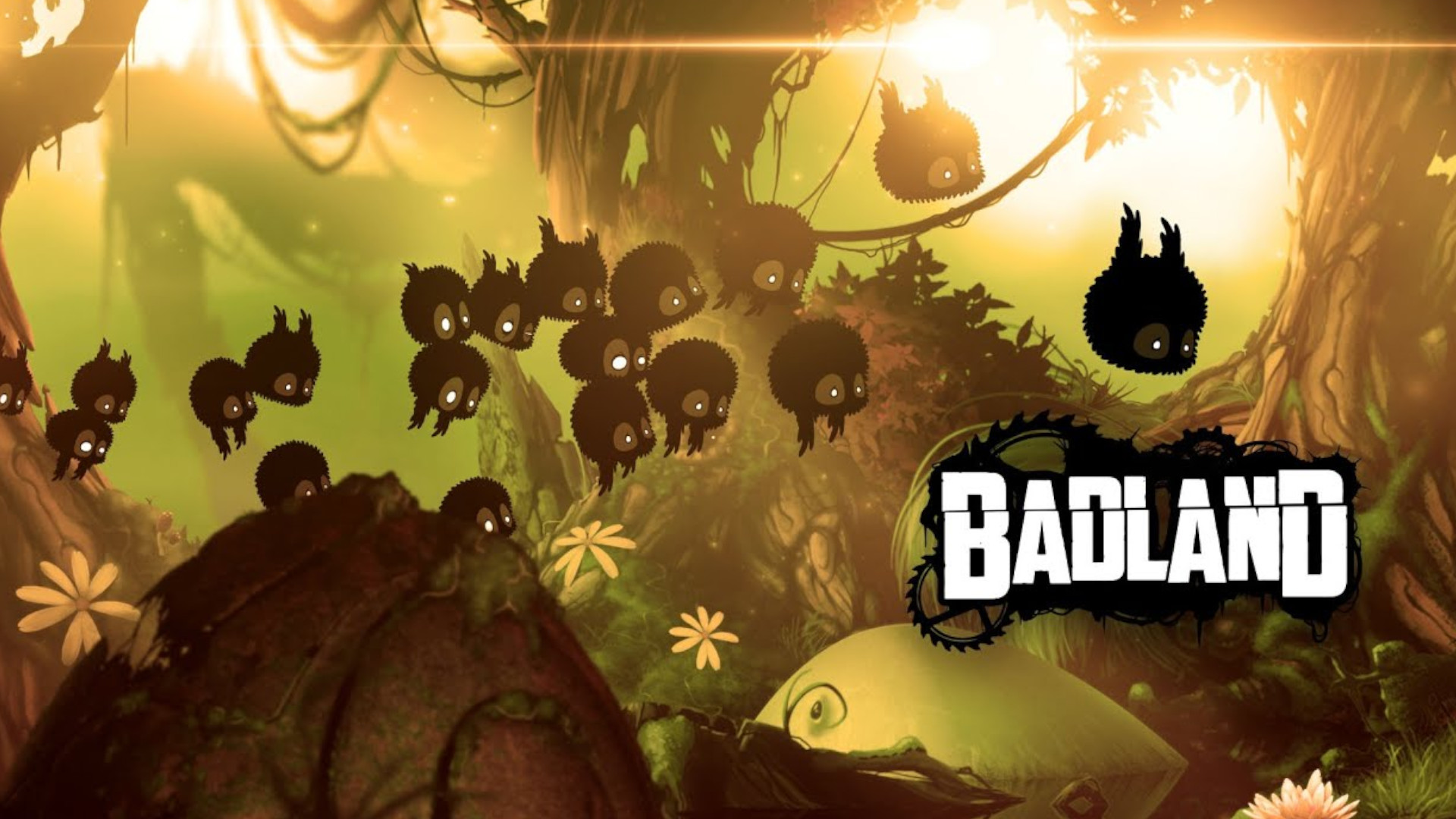 With game design that you would best describe as “Limbo, but in space”, Badland is one of the few non-arcade mobile two-player experiences. The co-op twist here, is that you can work with, or against your friends, to progress through the levels, flipping between cooperative and competitive play at a moment’s notice. It’s a good budget option too, if you and a friend just need a little something to pass the time without breaking the bank. 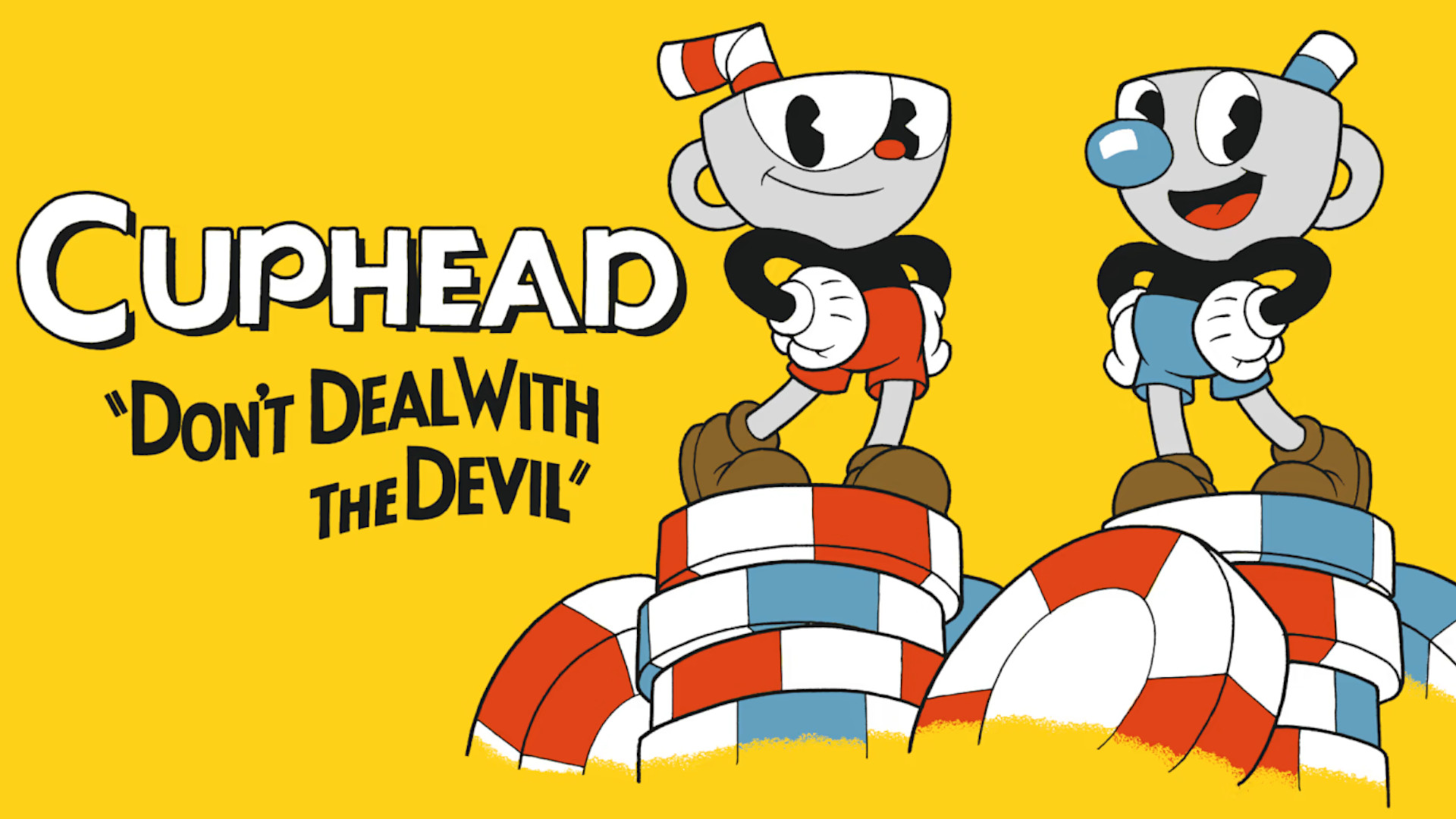 Swap out the slow-moving narrative of A Way Out for fast-paced shoot-em-up mayhem in Cuphead. The 1930’s inspired cartoon character and world design might make you think this game is one for all the family, but unless grandma spent the better part of her retirement tearing up run-and-gun games, you’ll want a friend with good aim and quick reflexes for this one. With extra DLC content coming soon, there’s never been a better time to get into Cuphead. 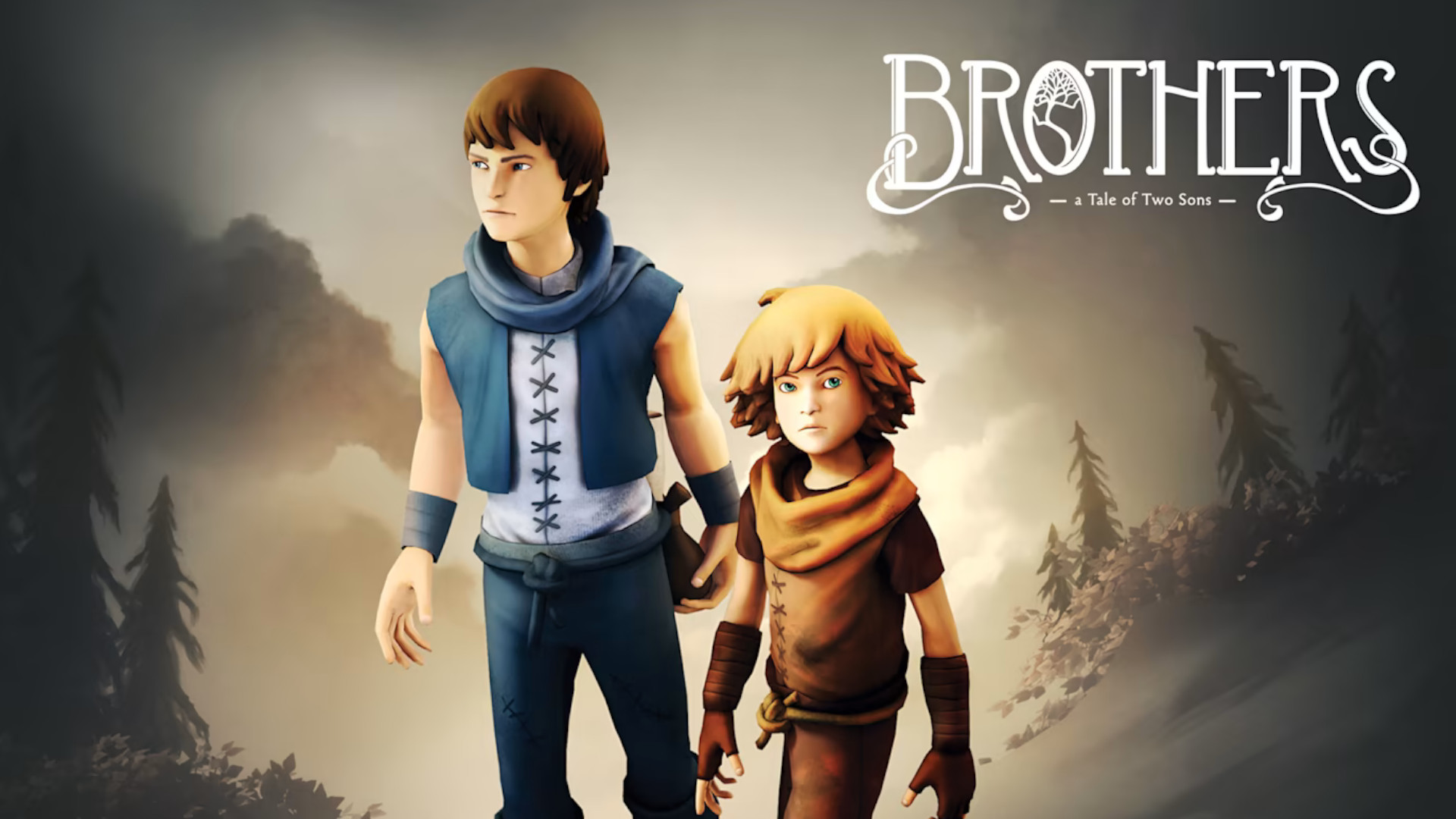 If it’s another dark and dramatic co-op experience you need after wading through A Way Out, Brothers: A Tale of Two Sons is the next game you should play. It’s by far the most enthralling narrative on this list, with a tragic twisting and turning plot that pulls hard on the heartstrings without sacrificing any mechanical depth. 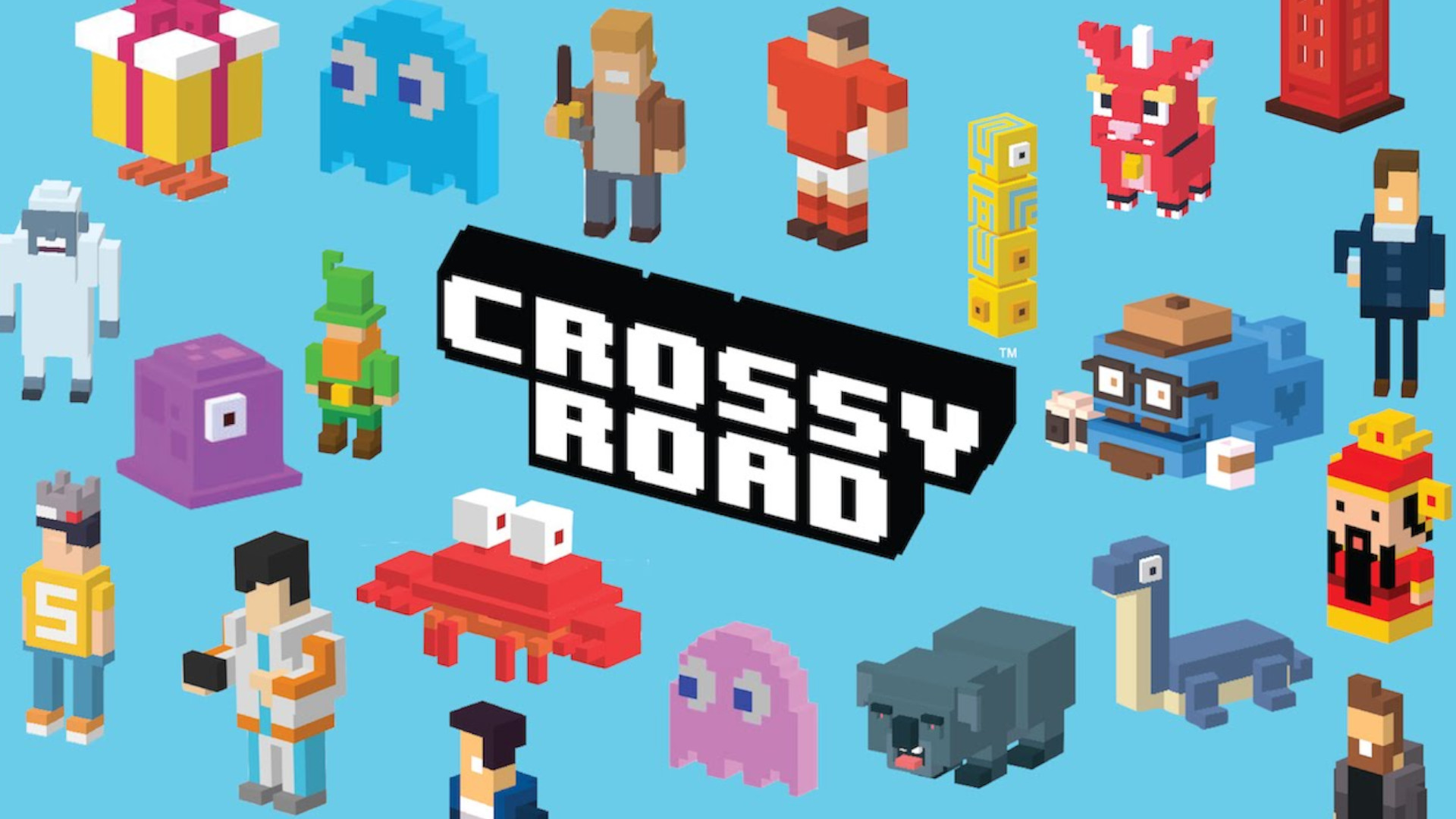 What could be more dangerous than two men trying to escape from prison? Traffic. That’s what. There’s now a split-screen mode to bring two-player hilarity to Crossy Road, as you and a friend desperately try to avoid traffic and make like Frogger to the safety of the other side of the road. While there aren’t hours of playability here, there’s still some good old nostalgic arcade fun to be had.