Among Us has exploded with popularity in the past few years, through online communities, streaming, fanart, and more. It’s a tactical espionage mystery game from developer Innersloth that you can play with others both locally and online. Each player must participate in maintenance tasks on a ship in space, with one of you chosen randomly to play the role of an imposter.

All the other players have to communicate in meetings with each other to vote out the imposter before it kills more members of the crew. The imposter has to destroy the paper trail of their murders, and stop people from finding them out. Communication is of utmost importance, as bluffing or tricking players is one of the main goals of an imposter.

The game has even been played by government officials from different countries, such as Jagmeet Singh, the leader of Canada’s New Democratic Party, and Alexandria Ocasio-Cortez, a Democrat Legislator of America who appeared as guests on Hasan Piker’s Twitch stream in 2020. For those of you who love this title and want to play other similar games, go ahead and browse our list of the best games like Among Us on Switch and mobile.

The best games like Among Us on Switch and mobile 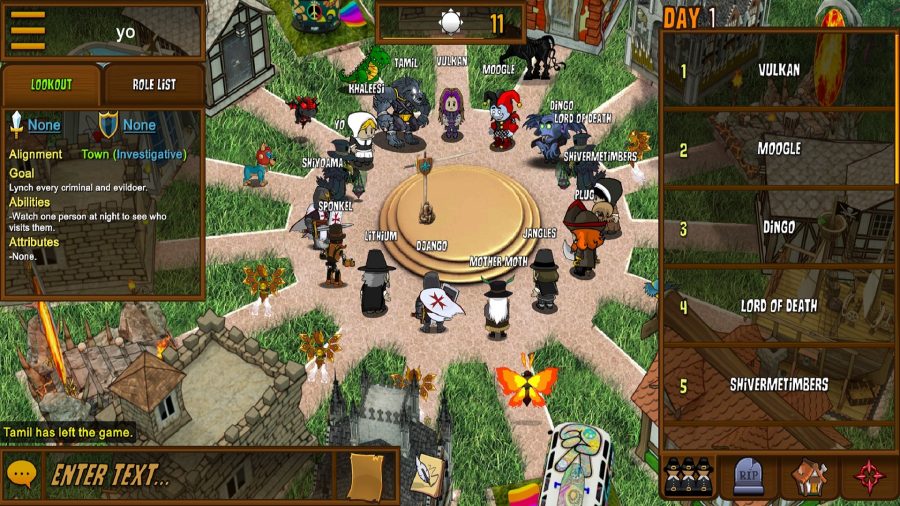 Town of Salem has been around since 2014, thanks to the efforts of a very successful Kickstarter. In this game, you must deduce when players are lying, and each player is distributed into several different roles or alignments. You can become part of the Town, which means you’re essentially a good person who needs to uncover the Mafia and other members trying to kill you. The Town has sub-categories divided into investigator, protective, and more.

The Mafia is the main enemy, and they’re tasked with killing anybody not willing to defer to them. Each Mafia member knows who else is in the Mafia from the start of the game, and can kill players at night, while also creating disruptions during the day to conceal their goals by any means necessary.

The last alignment is neutral, with players in this category not having a specific goal like the Town or the Mafia. A neutral player’s main allegiance is to their own self. The game has more than 30 roles all with different abilities and ways to play. As long as you create an account on the official site, you can play with up to 15 players. Town of Salem can be a bit daunting to newcomers due to its range, but its breadth of mechanics and outcomes soon becomes the most exciting part. 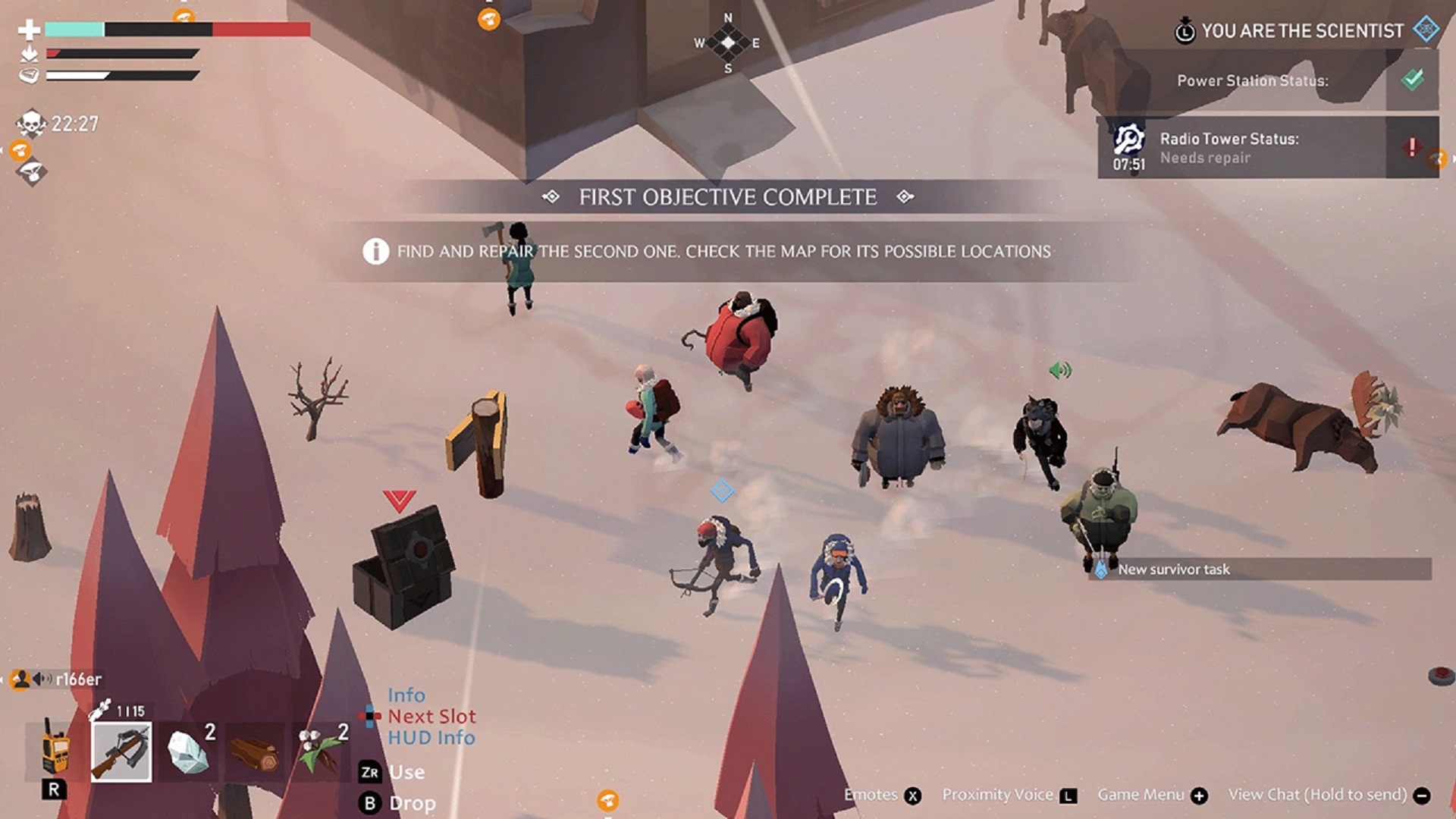 Project Winter places a group of players in the frozen wilderness. There are survivors and traitors. With traitors always being outnumbered in comparison to survivors at the start of the game. Survivors need to complete different tasks to call for rescue while trying to find respite in this harsh, frigid environment.

The goal of survivors is to reach safety along with as many other survivors as possible, while at the same time trying to send players to exile due to the constant means of sabotage from traitors. Survivors need to reach the rescue area before time runs out, or they’ll freeze to death. The game requires communication so you can work together to break rocks, harvest berries, fix the cabin radio, and more.

The goal of the traitors is to impede the progress of the survivors, and stop them from reaching a safe haven. They must destroy equipment, poison, trap, kill survivors, and more. Traitors are able to identify each other, and have stronger success in hampering the survivors if they work together. Traitors also need to be careful as to not be killed by the survivors themselves.

The Blackout downloadable content pack adds supernatural horror elements to the game. With only one survivor at the start of the Blackout who can convert survivors to their team. 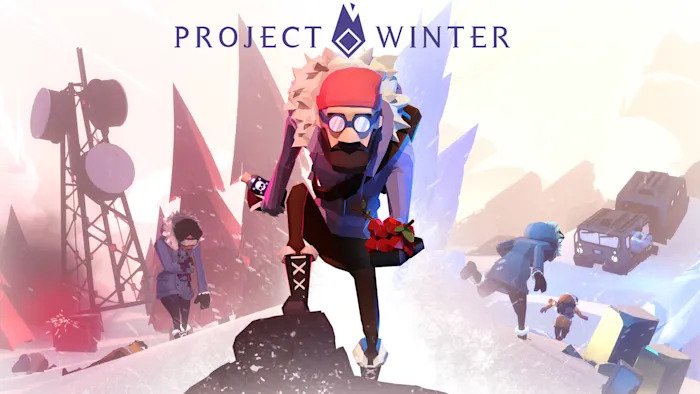 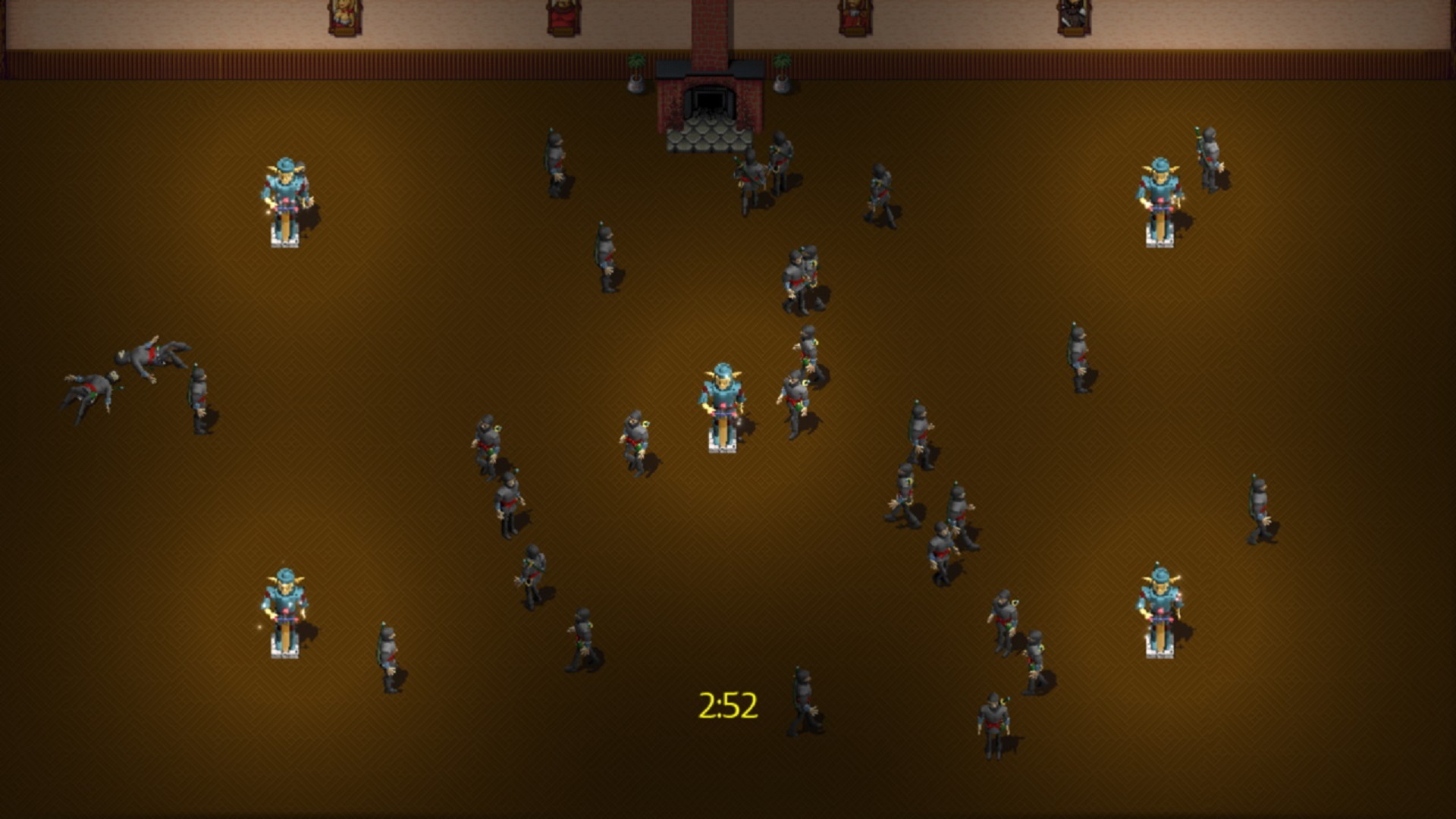 Unlike many other games in the genre having online multiplayer options to strategise, tactfully deduce, or rattle players with deception, Hidden in Plain Sight is a local couch multiplayer game. You’re placed among indistinguishable non-playable characters, and have to eliminate them, while at the same time trying to figure out who is who to eliminate the actual players.

Due to the game’s local multiplayer, rounds become very tense, but at the same time amusing. One mode is called Ninja Party, where you’re tasked to touch five statues within the time limit and at the same time, take out anyone who you believe is not a non-playable character. In contrast to Ninja Party, there’s the more team-based cooperative mode of Knights vs. Ninjas.

Ninjas are tasked with eliminating the royals, while the Knights are tasked with protecting the royals from assassination. Ninjas can stun knights, but only for a short amount of time. An interesting approach to the genre, but it’s easy to pick up and play for folks not as savvy in video games. Simple and easy to understand mechanics with added depth to keep all players engaged in the same room. 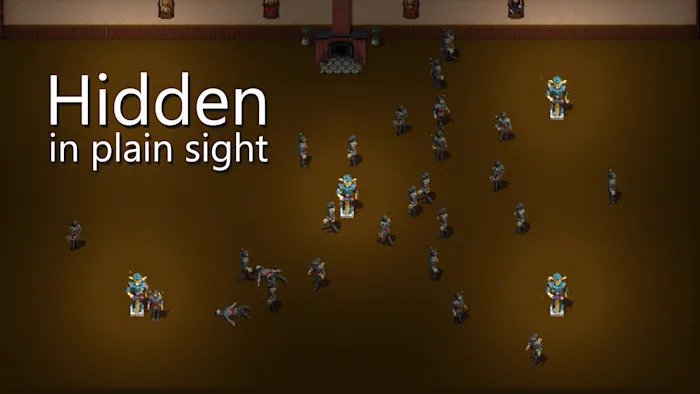 That’s it for our list of the best games like Among Us on Switch and mobile. For more game suggestions, browse our lists of the best Final Fantasy games and the best Resident Evil games on Switch.