Very few horror franchises have seen the success that Resident Evil has. Ever since the release of the original title in 1996, Capcom’s survival horror IP has been a driving force in the genre. In fact, there are numerous games you’ve all enjoyed over the years that may not have come into existence were it not for the PlayStation one classic, which itself has seen multiple remasters since its inception.

Fortunately, the Nintendo Switch is home to one of those remasters and numerous other games from the mainline Resident Evil series, as well as the Revolution spinoff games, which feature some fan-favourite characters. However, you may ask yourself, what are the best Resident Evil games? Well, we happen to be horror fanatics at Pocket Tactics, and we love this zombie-fuelled series, so we took it upon ourselves to answer this question for you. However, bear in mind only games on the Switch platform are eligible for this list – no shouting at me for not including Village, or the RE2 and RE3 remakes.

If you’re a fan, this list likely won’t surprise you, but who knows, perhaps one or two will be more surprising than a zombie dog jumping through a window, or Nemesis knocking on your apartment door. On the other hand, should horror games not be your jam (it’s okay, our editor won’t venture beyond Luigi’s Mansion), perhaps our list of best Mario games will be a ray of sunshine.

Or, if you don’t want to spend your time with the Italian plumber, perhaps our lists of the best games like The Witcher 3, games like Dark Souls, games like Diablo, and games like Skyrim will be more to your liking. 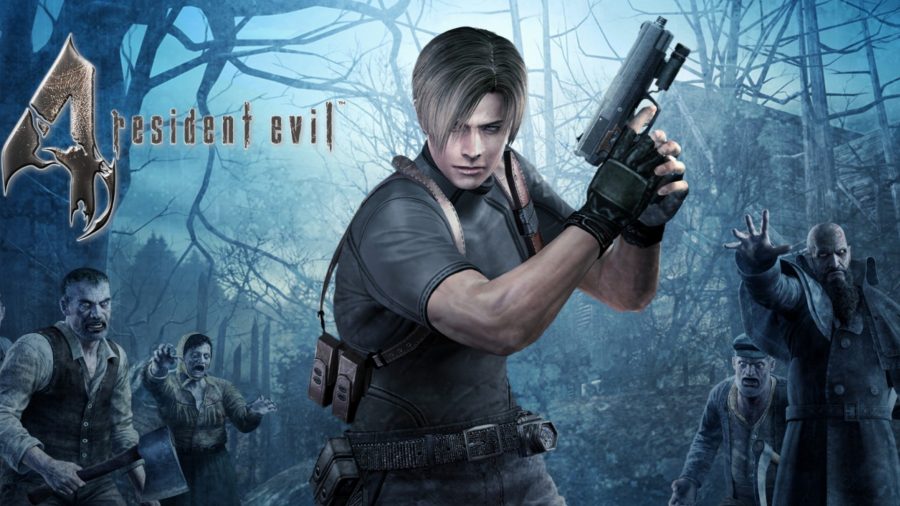 We’re starting this list strong. Resident Evil 4 is arguably the best Resident Evil game of all time, so it’s no surprise that it happens to be one of the games we’re suggesting you play on Switch. Heck, this game even influences Resident Evil Village (we can only dream of Lady D coming to the hybrid console). Resi 4 puts you in the shoes of Leon Kennedy, and who doesn’t love this guy? You find yourself on a journey to rescue the president’s daughter, facing a strange cult while you’re at it.

However, we must warn you, that while crazy cultists can be creepy, nothing is as horrifying as Ashley. Yes, the president’s daughter has a voice so shrill, and walks so slowly, that you’ll be wanting to leave her behind in no time. Actually, we have, many times. 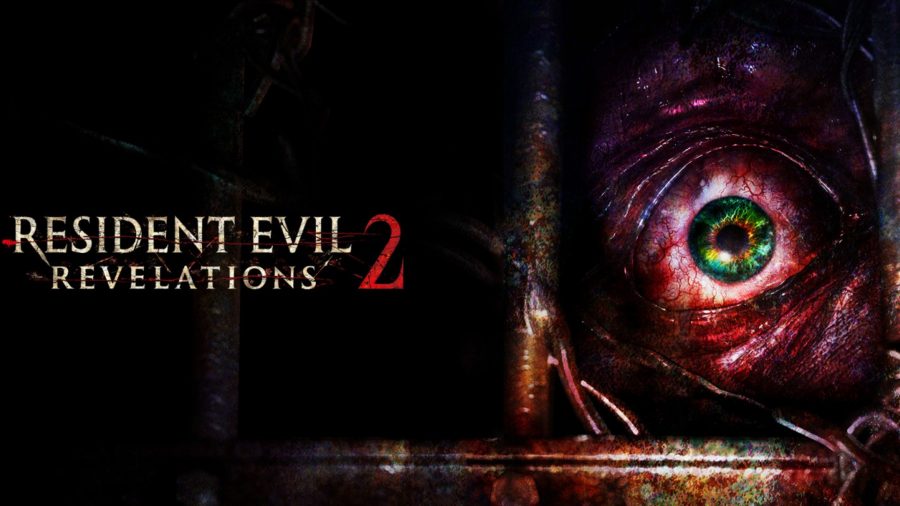 What a game. Claire Redfield had a tough act to follow with how amazing the first Resident Evil Revelations is, yet her outing in the spinoff series is fantastic. In fact, we’d go so far as to say it surpasses its predecessor in near enough every way. The story is gripping, and the fact you get to play as Barry is the cherry on top of this grotesque sundae. Much like the first one, the game is split into episodes, some of which see you play as Claire, while others give you control of Barry. Both of them have an ally with them, and this is crucial as certain puzzles require teamwork to solve.

If you enjoy horror, true scares, and are after an atmospheric game to play, there are very few on Switch that can offer it quite as well as Resident Evil Revelations 2. 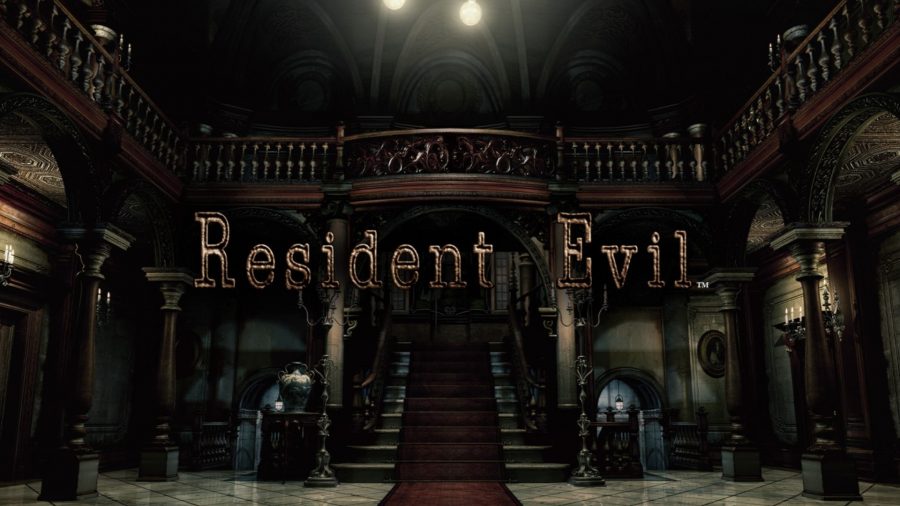 To be honest, we think it should be written into law that you have to play the original Resident Evil. No excuses. It’s on enough platforms at this point. There’s no reason not to treat yourself to this horror classic. Seriously, there’s nothing quite like working your way through the Spencer mansion. No matter how many times you’ve gone through this hell hole, it compels you to come back. As with any game in the series, the one that started it all features zombies, puzzles, and some adorable pooches that deserve all the pets and cuddles you have to spare. 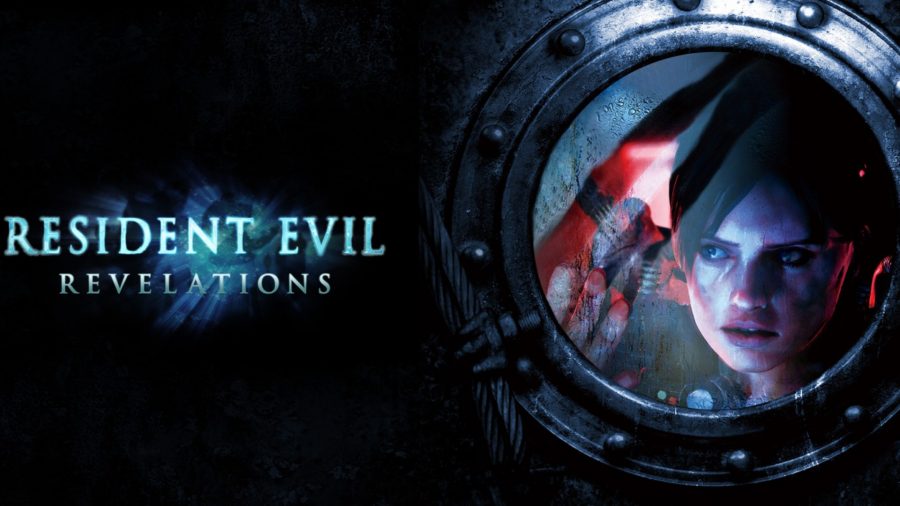 The fact we haven’t had Resident Evil Revelations 3 yet is sacrilege. Then again, if we had that, we might not have RE Village, and a world without the 9ft tall vampire mummy isn’t one I want to be in. Anyway, Resident Evil Revelations took the franchise in a fresh direction, introducing an episodic formula that works really well. Of course, it also features Jill Valentine as a playable protagonist, and that alone is enough to make it worth playing. Oh, Jill. It’s about time we had a new game with her as the star.

Another fun tidbit about Revelations, is that the Switch version features motion controls, adding to the entertainment factor as you snap aim your gun around like a total badass. 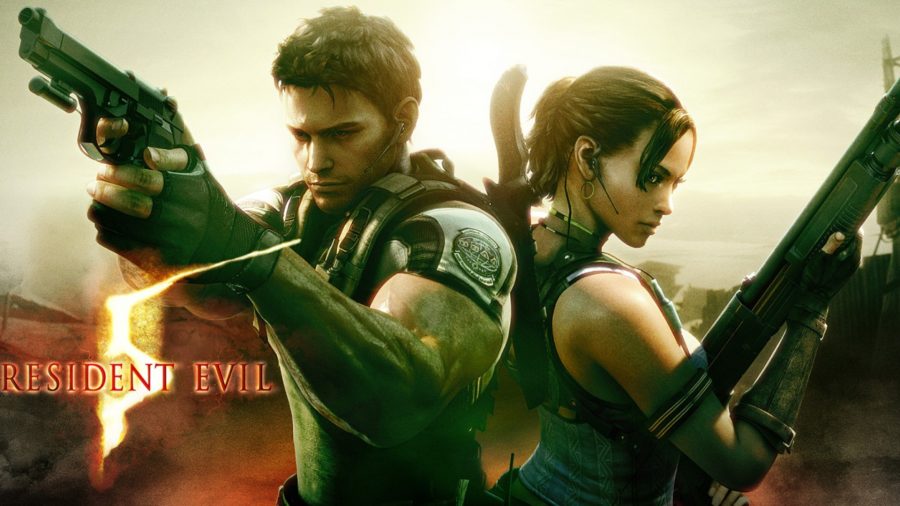 Okay, you need to hear us out with this one. Yes, it’s not so much zombies as it’s a parasitic outbreak in Africa, but perhaps that was a necessary choice by this point just to offer something different. Though it’s not so much that that people have a problem with, it’s more that you’re not a lone-wolf in this one. You have a partner. Again, not necessarily a bad thing. Even if it takes some of the terror away, it’s that the AI is god awful, which is why this game is great, if you have a friend.

Many of the puzzles require two people to solve, and it’s a fun time if you go through it with a buddy. Besides, it’s worth getting to the end just to see Chris Redfield punch a huge boulder into a lava pool, in the middle of an active volcano. Only in Resident Evil.

There you have it, our picks for the best Resident Evil games on Nintendo Switch. Agree with our choices? Of course, you do. Should you be after some more terrifying experiences, our list of the best games like Last of Us is sure to sort you out.