Garena Free Fire introduces new maps every now and then, changing up the game and giving players new locations to explore. This year is no different. The first official map of 2022, Alpine, is a fishing village that has been turned into a military outpost.

As such, the map is scattered with the remnants of the smaller, close-knit community, with large military structures sitting alongside. Each zone is different, and with enough practice can provide an array of helpful items and areas for each player, opening up plenty of different opportunities to take down their opponents.

Alpine sports a selection of varied locations, including snowy peaks and breezy coasts, so we’ve compiled a quick guide to the area, and what some of the zones are known for. In some, your stealth and speed will come in handy, while others have a very clear vantage point that should be taken above all else. Knowing which zone you are in and what your approach should be may be the difference between winning and losing that all-important match.

So, without further ado, let’s dive right in. 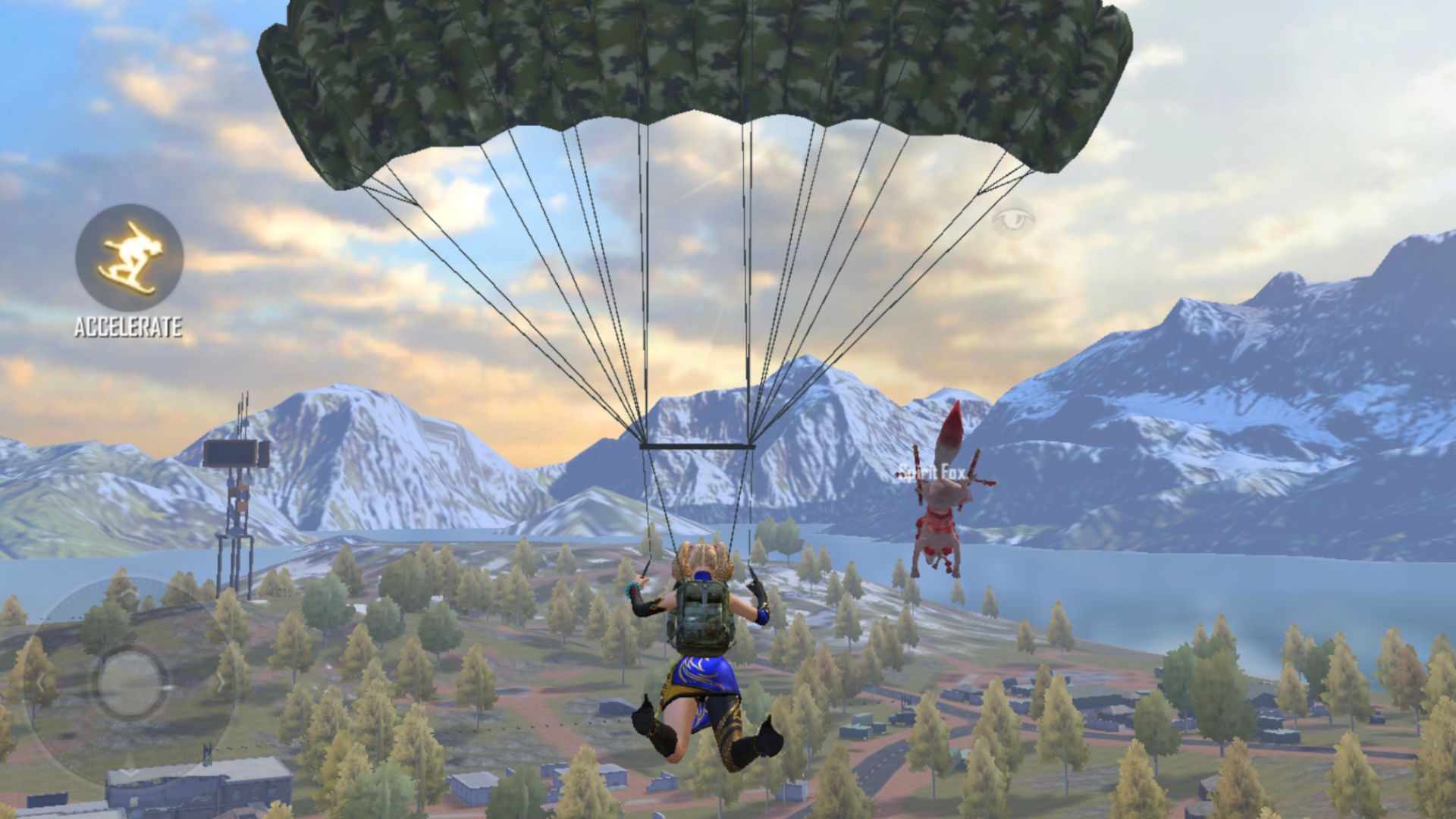 Vantage is a large area with multiple structures, varying wildly in height and depth, but the key to a successful battle here is to harness the Warehouse building, which provides – as the zone’s name suggests – a clear vantage point. There are a number of roads in this area, meaning that dashing between buildings is more important than ever, with these wide-open stretches potentially leaving you vulnerable to attack. 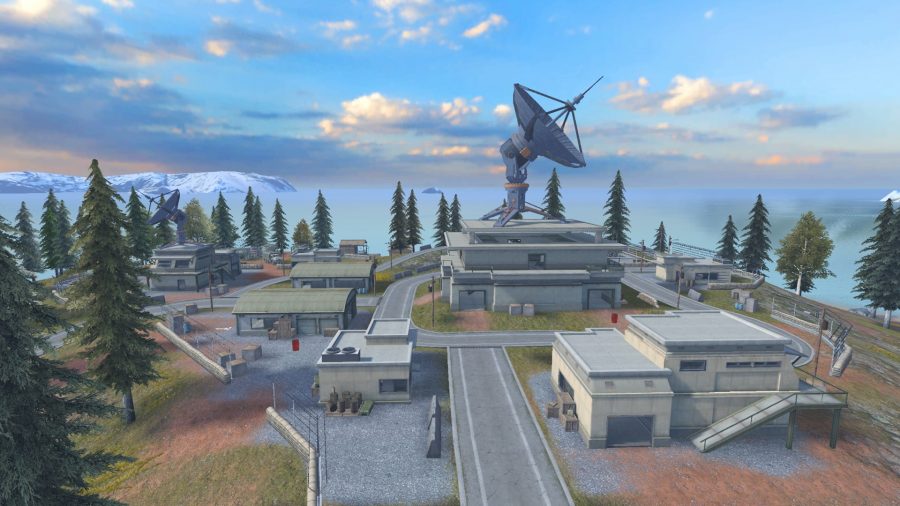 Railroad is home to the Station, a sizable platform with many smaller cabins to weave between. It offers a unique battle for players who are more comfortable with the controls, as places to safely hide are almost impossible to find. An imposing flyover towers over the area, and will often be contested by players looking for a prime vantage point to pick other players off below. 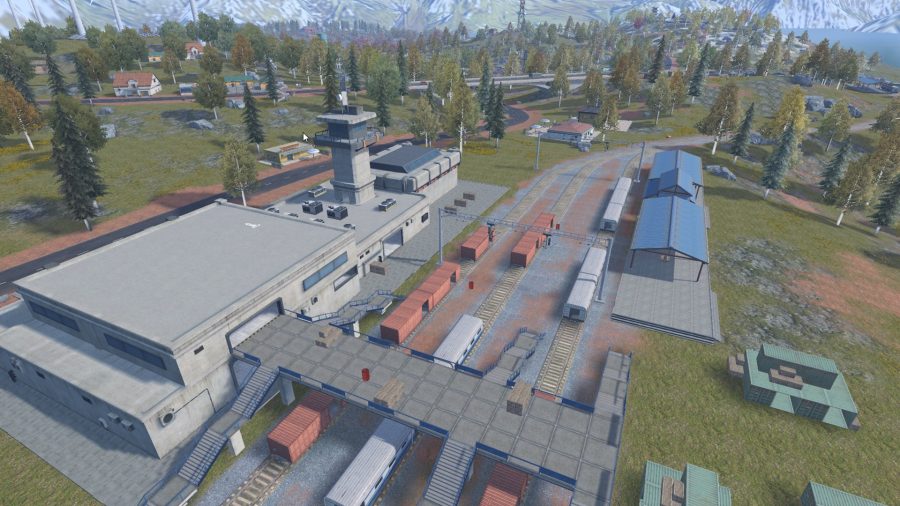 Fusion is a place combining several types of building and terrain, with a sort of town hall at the centre which is where most of the action will happen. Dashing between buildings is made difficult, and players will need to utilise the multi-layered structures to their advantage by climbing, jumping, and staying quick on their feet. 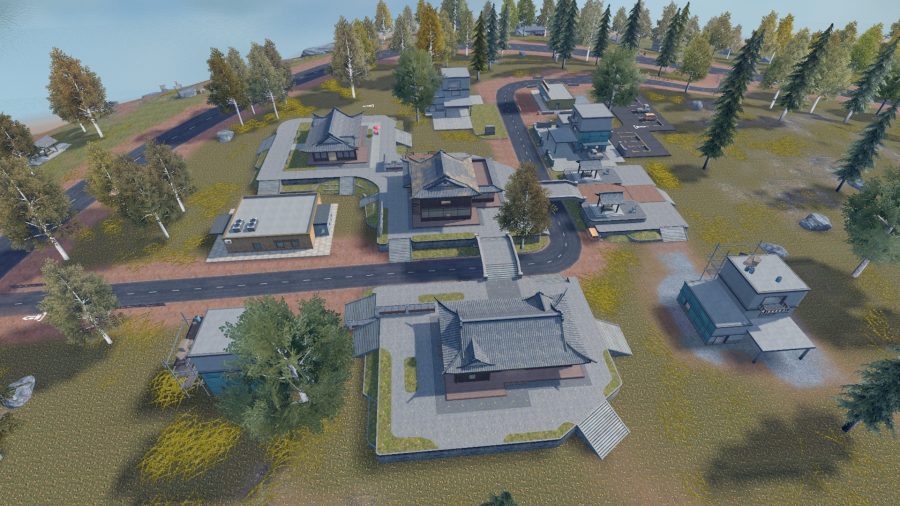 Dock is a great map for those who like to keep moving, as it’s home to a labyrinthine collection of shipping containers and very few actual structures. Aside from two warehouses, which will often be teeming with other players, your only hope for an advantage is to find someone hiding in a container before they find you. This map really amps up the suspense with its overabundance of blind-spots, and makes for some pretty intense end-game hunts. 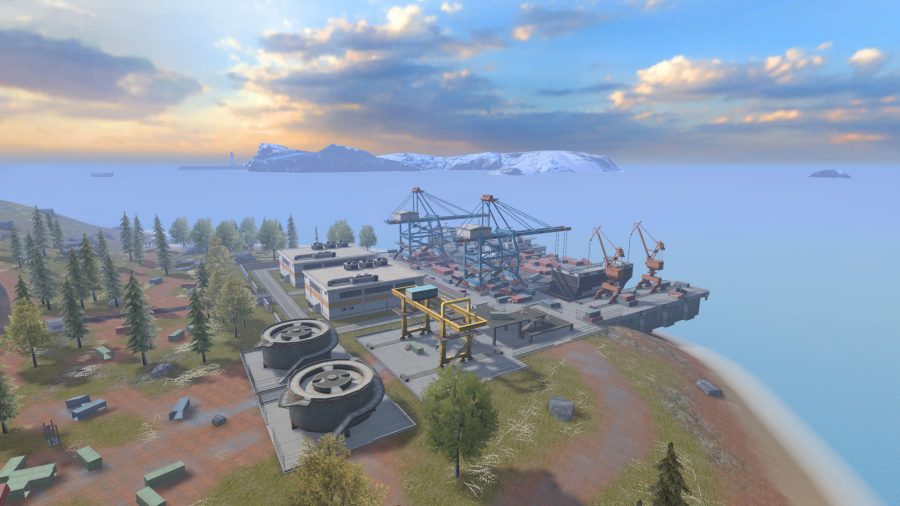 Snowfall is a place still thawing from winter, with high altitude and an unusually high loot drop rate. Perfect for those who like to rush head-first into a game, grab all their loot in the first few seconds and ride out the initial skirmish, this area may be tricky for beginners. There are also a selection of houses to dash between after you have secured your loot, and a zip line to make a quick getaway. 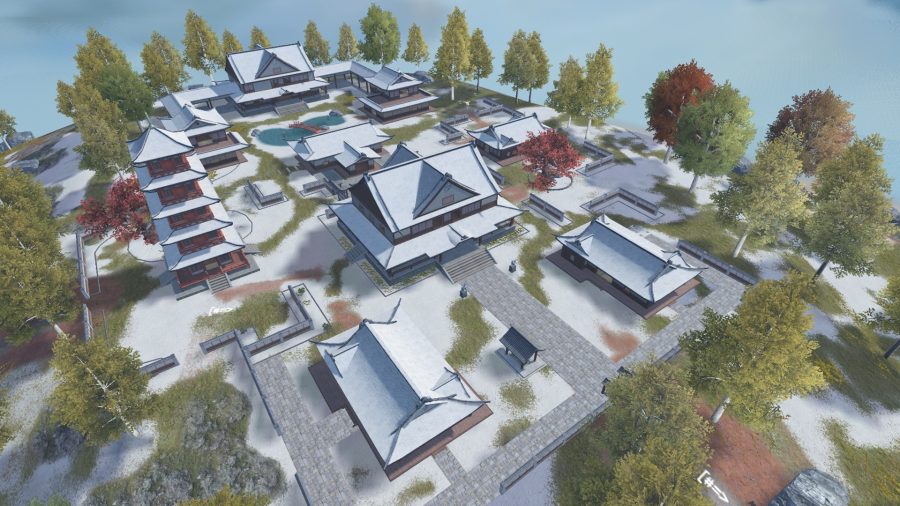 Militia is one of the areas most noticeably impacted by the conflict. A primarily low-ground map, this area may not benefit wannabe snipers, but is great for new players looking to stock up on powerful loot and enter the fight on equal footing to their opponents. The layout of this area keeps everyone on the same level and gives players the chance to restock and revive. Just keep an eye on the roof of the centre building, as a particularly brave lone sniper could set up camp there.

Stadium is an odd one, as it is unlikely to be the finale of many matches. It seems to serve primarily as a loot area, with multiple houses to be raided and rooftops to explore, but leaves the player wide open to third-party attacks if they hang about for too long. Nip in and get your loot, then cross the bridge or head for cover soon after. Be aware there are no zip lines in this area. 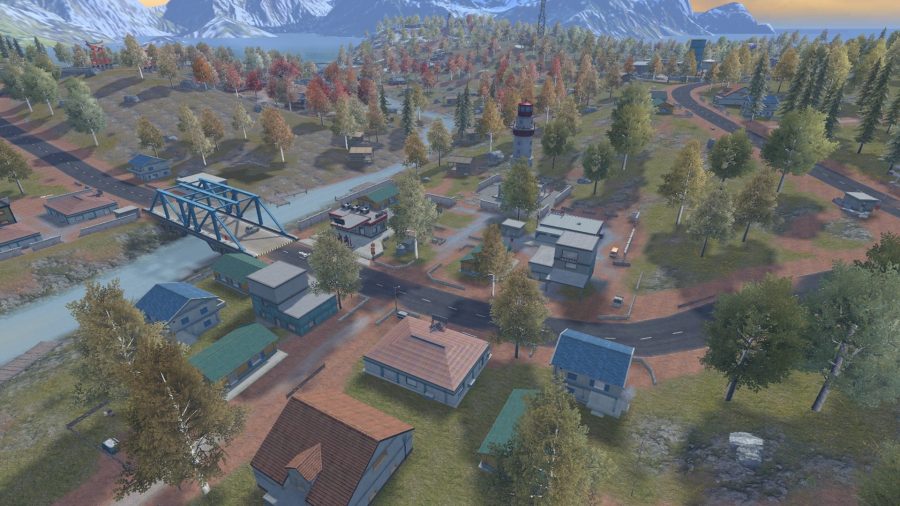 River Mouth is a smaller town with orderly houses in neat lines. It makes for a good looting location for weapons, but does leave an unusual amount of area uncovered and susceptible to attack. This part of the map may benefit larger teams who are working together to gather loot in the early stages, but may leave new or single players exposed to too many variables.

Other areas in the map include Garrison, Carousel, Sunside, Rye, Basecamp, and many more. Each offers its own unique benefits and risks, and the best way to judge is to play for yourself.

As with previous maps – Bermuda, Purgatory, Kalahari, and Bermuda Remastered – players jumping into Alpine for the first time are advised to stick to the outer edges. For more seasoned players, diving into the central areas may provide a loot boost, but does leave you exposed at an early point in each game. 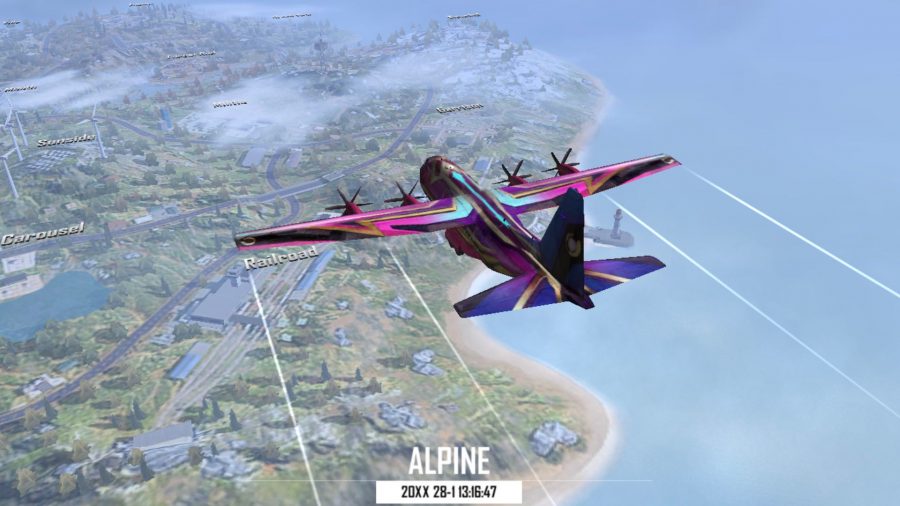 All of Garena Free Fire’s previous maps are still available for battle, and the game is constantly being updated and enhanced to provide players with new events and weapons. Free Fire is free to play, and available to download right now on the App Store or Google Play.