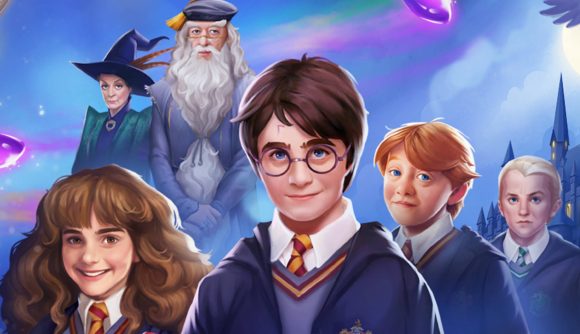 Zynga has announced that its upcoming Harry Potter-themed match-three puzzler is now available for pre-registration on Google Play. Harry Potter: Puzzles & Spells is a puzzle game with iconic movie moments from the Harry Potter series woven into the gameplay.

“With Harry Potter: Puzzles & Spells, we’ll be delighting fans with the memorable characters, sounds and stories of the original books and films,” says a spokesperson from Zynga. “But we’re also bringing more dimension to the match-3 genre. Players will earn XP and become more powerful, acquire and level up spells, engage in special events and connect and compete with one another through the Clubs feature.”

Harry Potter: Puzzles & Spells will reward you for downloading the game in the first week of its official launch. The rewards include some power-ups and a unique item for your in-game avatar, proving your passion for the wizarding world. What really makes Harry Potter: Puzzles & Spells stand out from the match-three crowd is the use of magic in the levels. You’ll be able to collect and upgrade your spells, as well as utilise any fantastic beasts you find along the way.

If you fancy watching the cinematic trailer for Harry Potter: Puzzles and Spells, then click on the video below: 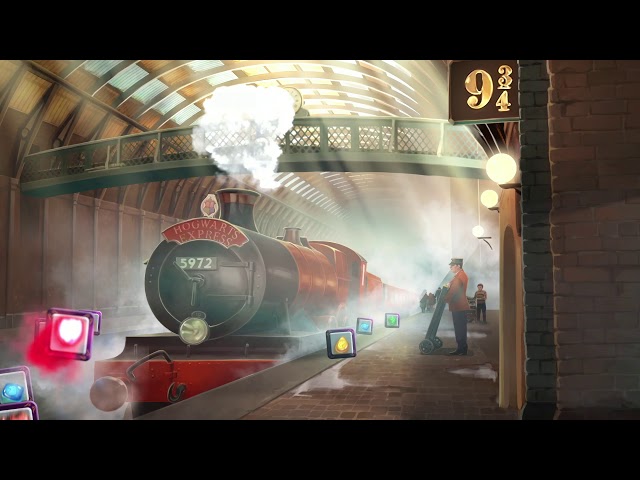 For more magical adventures and games like Harry Potter: Puzzles and Spells, see our list of the best mobile puzzle games!