As a mobile gamer, I always feel torn between my tablet and phone. Some games are fantastic to play on mobile, such as low intensity idle games, or match-threes, and the added convenience of being able to play anywhere is a fantastic bonus. But some games, especially dual-stick MOBAs or ARPGs like Pascal’s Wager and Genshin Impact, are often pretty frustrating to play on a smaller screen, and you frequently find yourself tapping the wrong button at the worst possible moment.

This is where tablets come in, with their bigger screen size, but as a mode of gaming they always feel like overkill to me. Having to own an entirely separate device just to be able to play certain mobile games is excessive at best, and what they make up for in screen space, they also lack in convenience, as it’s a lot harder to lug around a tablet and case, than it is a phone, which fits in your pocket.

So when I spotted the Mate Xs for the first time, during Huawei’s 2020 conference, I was blown away. It was my first time seeing a foldable-phone, but I immediately recognised the implications that such a device has for mobile gamers. After all, there’s no battle between phone and tablet gaming, when you have a device which is both.

But there are bigger questions to be asked about the phone , so I got in contact with Huawei and they kindly obliged my request to review the Mate Xs from a mobile gaming standpoint. So let’s start out with some basic info: The Mate Xs is an 8 inch foldable phone, but the key difference to its primary rival, the Samsung Galaxy Z Fold 2, is that it features a single screen – what Huawei calls its Falcon Wing Design – which switches from phone to tablet view as you unfold it.

The affect is pretty astonishing, and when the phone first arrived I spent a good ten minutes just trying it out, marveling at how the screen unfurls along a crease and the picture changes to fill the expanded space. The actual folding and unfolding is performed by pushing a button on the back, which releases the lock, and allows you to unfold the screen at will. Similarly, to fold the screen back, you just push it into place and it locks with a simple click. 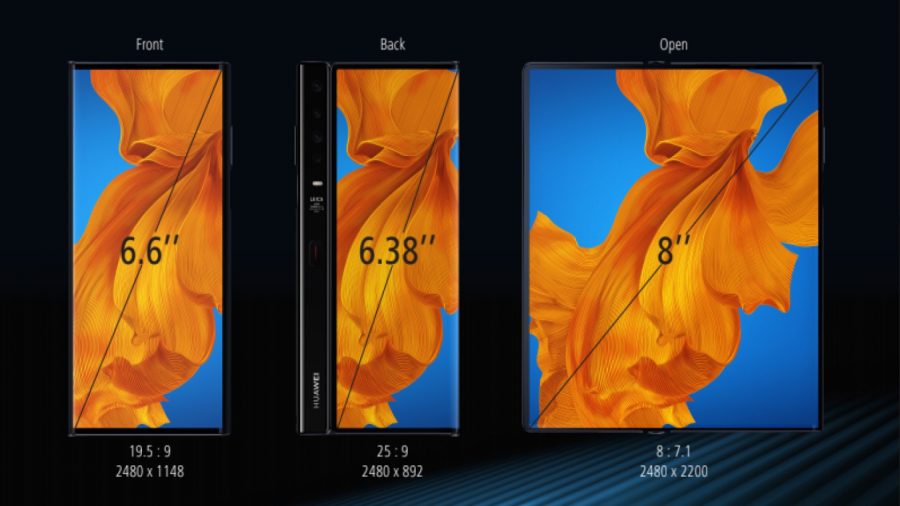 It’s undoubtedly an impressive piece of technology, and incredibly functional from a gaming perspective. You need a little more space to work with? Simply press the button and enjoy the extra room to play, and when you’re done, simply close it and you have a phone which conveniently fits in your pocket. The Mate Xs is no slouch, either, boasting the Kirin 990, with 2.86GHz, and integrated 5G. It also has 512GB storage. So what do those stats mean for gaming? 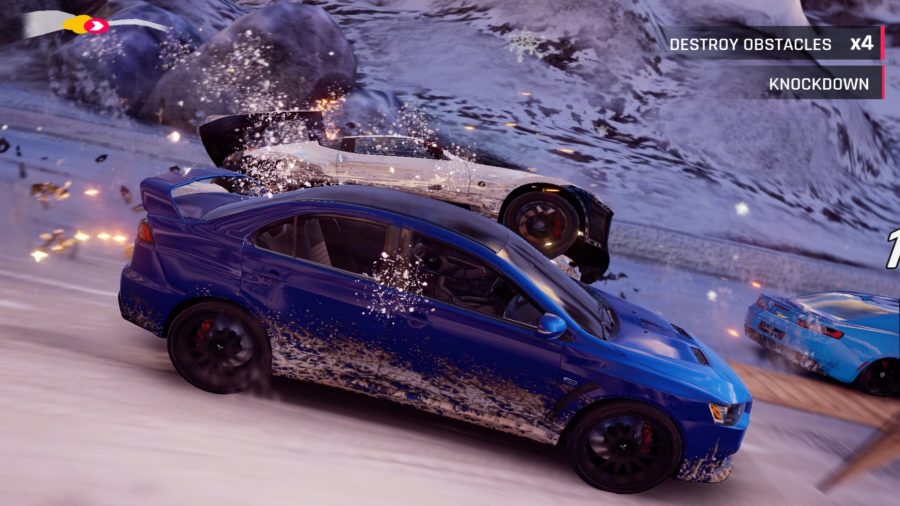 Huawei devices don’t use Google Play or the App Store, and instead operate a gaming storefront called AppGallery. As you might imagine, this means that Huawei devices don’t have access to a fair few games, but the company has gone on the offensive recently in-terms of partnering with publishers and developers to bring more games to AppGallery. Among the big names are Lilith Games, TipsWorks, Gameloft, and Moonton, and honestly, from a genre perspective, Huawei have been very smart in their choice of partners.

In Pascals Wager you have a great single player ARPG, Mobile Legends an excellent MOBA, Asphalt 9 is your racing game, AFK Arena is your daily idle play, and Eve Echoes is your MMO. I was also excited to see Alto’s Odyssey on the store. Huawei has basically ensured that AppGallery has at least one popular option to fulfill most gaming niches. In spite of that I do hope that library expands, and Huawei partners with other publishers, as a popular dual stick game like Genshin Impact, for example, would be fantastic to play on the Mate Xs. 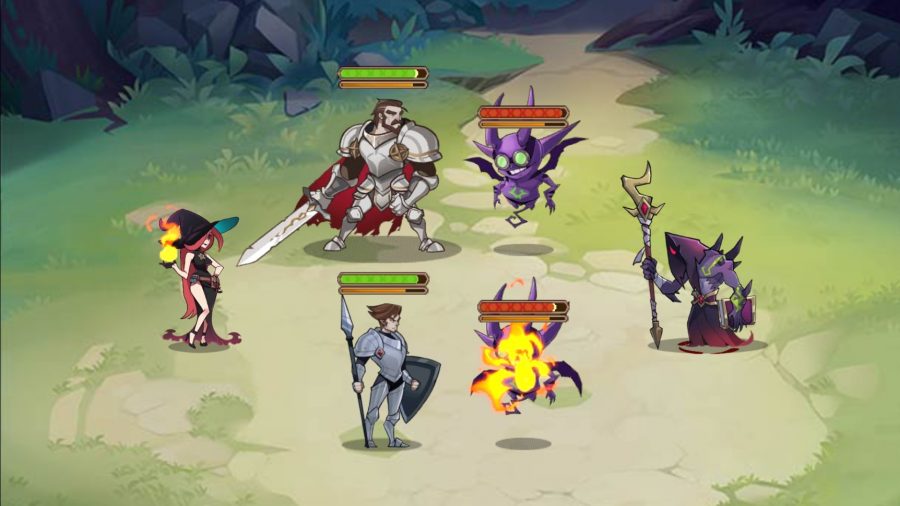 Asphalt 9 was one of the games that impressed me most on the Mate Xs. This is partly because the game’s button layout benefits from some extra space, but also because the square screen and tilt controls really make it feel like the phone is a steering wheel. The game also looks astonishingly good on the big screen, as the scenery blurs around you with speed, and you smash other cars off the road in a slow-motion explosion of debris.

I also can’t express how perfectly Pascal’s Wager works with the Mate Xs in full screen. Adding just that little bit of extra space removes the frustrations of accidentally fumbling with the numerous buttons in the game’s mobile control scheme. There’s also something very liberating about struggling with a crowded screen, and being able to immediately overcome that by opening your phone for more space, considering how frequently mobile gamers face this problem. 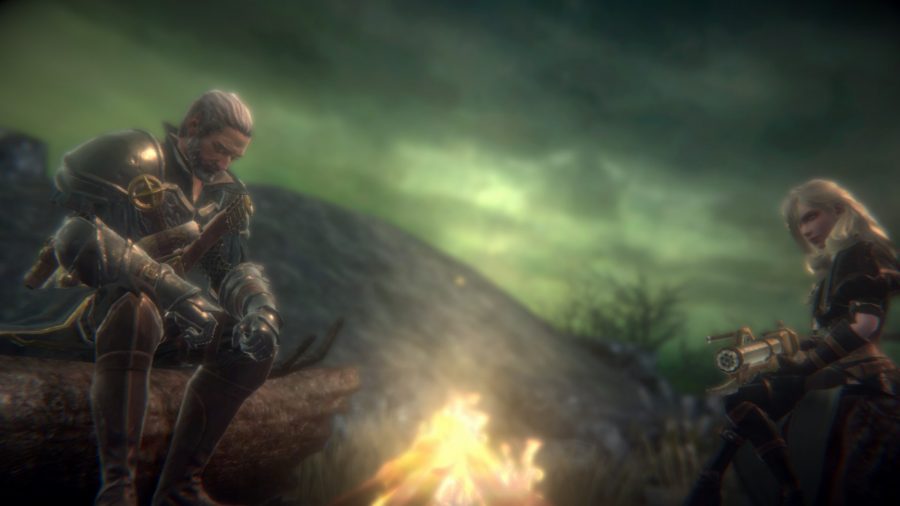 Mate Xs vs. other gaming phones

The Mate Xs price tag can be somewhat hard to justify from a gaming perspective when you reason that the Snapdragon 865 processor - contained within most high-end Android gaming phones - is generally considered more powerful. But, of course, there's more to a phone than just the processor. The Mate Xs represents a tablet/phone hybrid, so should its price represent a culmination of both? What cost can you place on convenience?

But most of all, the ability of the Mate Xs to transform from phone mode into full screen gaming mode, really does feel like a recognition of mobile as a console in itself. A phone is always a phone, and by its nature, gaming becomes a secondary part of that. But being able to afford your games their own extra dimension, and having the technical capability for serious play built-in, is an incredibly appealing idea to me as a mobile player. Its exceedingly long battery life and the ability to charge 85% in 30 minutes also means you can game for even longer.

The only real drawback for any gamer considering buying the Mate Xs – or any folding phone – is the price tag. Coming in at over £2000, this is a device which may grant increased accessibility to mobile gamers, but only for a hefty price tag. That’s not to say the Mate Xs isn’t worth it, though. If you’re serious about mobile gaming, and it’s where you play most of the time, then perhaps it’s not such a big purchase, especially if you reason that it fulfills the purpose of both a tablet and a phone, therefore saves you buying both. 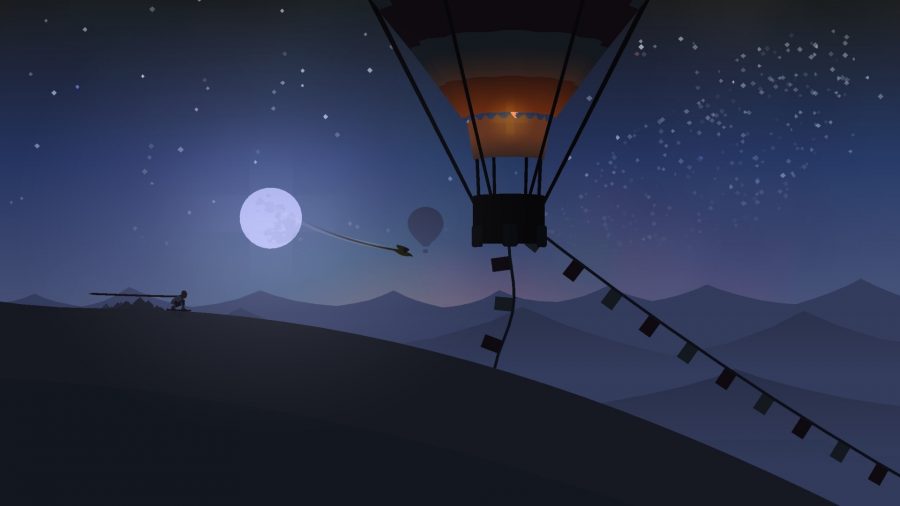 But whether it’s a purchase you’d consider, or not, I think Huawei’s Mate Xs, and other foldable phones like it present the possibility of a hybrid phone/mobile gaming platform, and to me, that’s an extremely exciting prospect.

Though it comes with a hefty price tag, and less game choice, Huawei's Mate Xs really is a marvel of mobile technology