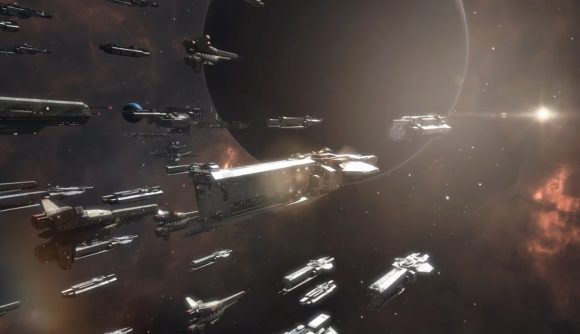 June 3, 2021: The cross-platform title has rolled out in new regions, including the United States, Canada, Australia, Mexico, Brazil, and 31 other countries.

It’s certainly a good time to be into mobile strategy games set in space, as NetEase has added to the fun with Infinite Lagrange, an Eve Online-like RTS that is now available in Europe for iOS, Android, and PC.

Infinite Lagrange puts you at the head of a galactic fleet and lets you travel through uncharted space. You’ll use stargates to hop from area to area, coming across lost cities and alien fleets from friends and foes alike. You’ll start off with three to five ships, but once you construct a spaceport and upgrade your tech, you’ll be able to expand your fleet considerably. You can also design a plethora of different ships for your varying needs, from constructing frigates for cargo to forging battlecruisers to defend yourself.

When you’re not picking scraps with other players, you’ll have the option to join forces with some pals to take on massive space cities featuring up to hundreds of spacecraft.

If you’d like to give it a shot, you’ll find Infinite Lagrange available for download now over on the App Store and Google Play. If you’re based elsewhere, know that it will eventually expand to regions outside of Europe later this year. 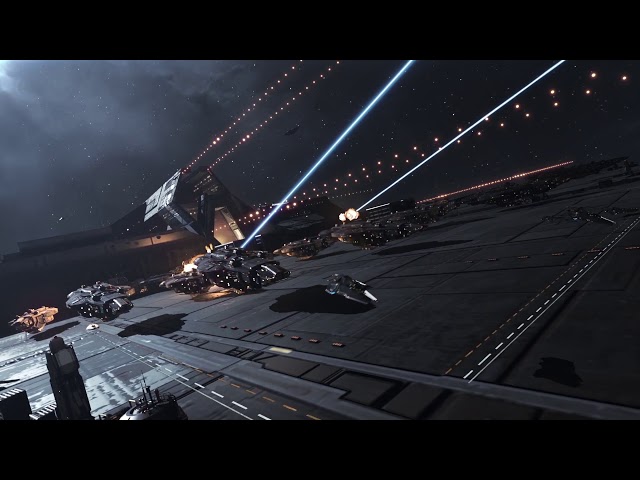 While you wait, you can always head on over to our best iOS games list for a couple of strategy recommendations like Iron Marines or The Battle of Polytopia.