Inked tells the tale of a rogue samurai searching for his lost love in a hand-drawn – and really rather pretty – world of striking colours and solemn vibes. Gameplay-wise, you might expect an action title or perhaps a platformer of some kind, but Inked is far more laidback than that, tasking you with solving a series of tricky environmental puzzles across nine distinct chapters.

The news today is that Inked hits iOS and Android on February 24, following a slight delay from its initial January release window.

This one first launched for PC all the way back in April of 2018, where it earned an interesting reception. Reviews aggregate site Metacritic gives the PC version a 67, with individual scores ranging from a nine to a four, suggesting that it may be a little polarising. Still, the upcoming mobile ports are very much cause for celebration, especially if you’re a puzzle game fan.

Speaking of puzzlers, you should really check out our definitive list of the best mobile puzzle games while you’re here. 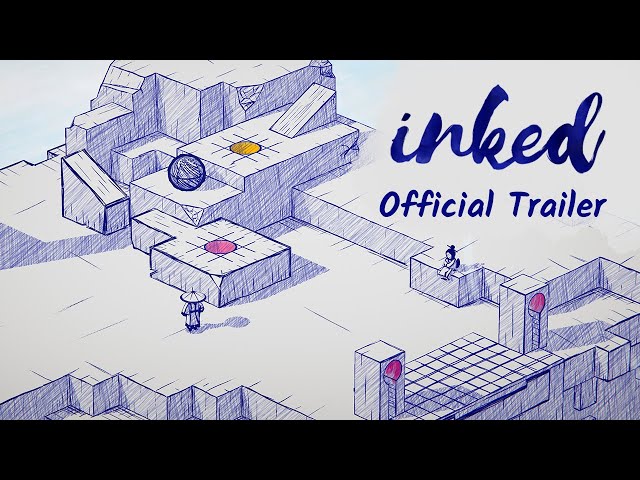 And if Inked has piqued your interest, you’ll find it available for pre-order right now from over on the App Store as a premium title priced at $2.99/£2.99. It’s also coming to Android via Google Play, though its store page isn’t yet live.