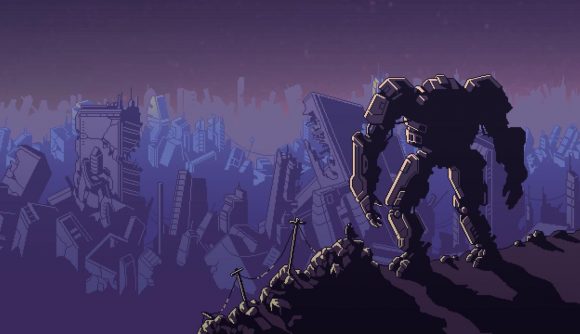 Subset Games has partnered with Netflix to bring the much-loved strategy title Into the Breach to mobile. It launches on July 19 alongside the Advanced Edition update, which brings new mechs, weapons, enemies, and bosses, among other things. There’s also support for seven more languages on the way.

Into the Breach mobile is quite a high-profile release for Netflix Games, considering it has been somewhat quiet when it comes to big games. Subset Games, who also developed the classic FTL: Faster Than Light, released Into the Breach in 2018 to critical acclaim, so it’s a great title for Netflix to add to its roster.

Into the Breach also feels like a perfect fit for a touchscreen, with pretty simple controls for such a complex and strategic game. If you’re a fan of these sorts of games, check out our guides to the best Switch strategy games, or the best mobile strategy games to fill the gap until release day.

When is the Into the Breach mobile release date?

Subset Games and Netflix have teamed up to release Into the Breach mobile on July 19, 2022. There’s also the Advanced Edition update on the way, bringing new features and language support to all platforms, so if you already own it on Switch you’re not missing out. You can check out the trailer below. 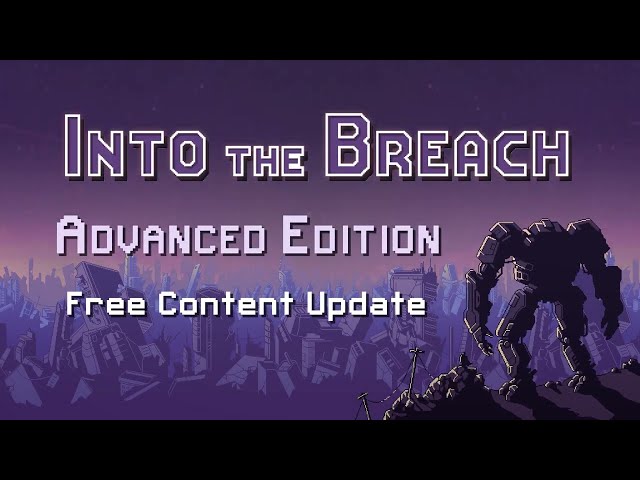 That’s all the latest on Into the Breach mobile. For more, why not check out our Fire Emblem Warriors: Three Hopes review to see how that strategy classic translates into the action stylings of a musou game?