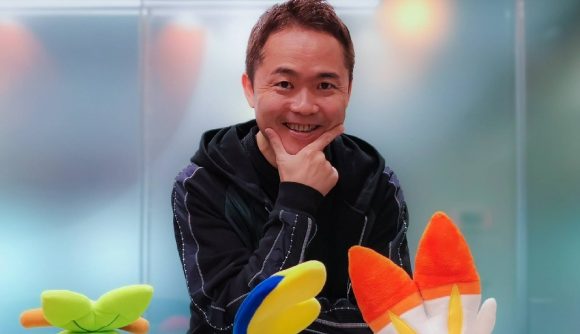 If you’ve ever played a Pokémon game and loved it, you owe it in some way to legendary developer Junichi Masuda. While Satoshi Tajiri created the series, Masuda is one of the founding members of Game Freak and has been responsible for the series, often working as a director, for decades. It seems he’s chosen to finally move on, though.

Masuda worked as a director on Pokémon Ruby & Sapphire, Diamond and Pearl, Black & White, Pokémon X & Y, Pokémon Let’s Go Eevee and Pikachu, and most recently, Pokémon Brilliant Diamond and Shining Pearl. He’s also listed as a producer on nearly every other mainline and spin-off Pokémon game, including the recent success Pokémon Legends: Arceus. Originally beginning as a composer and then programmer, Masuda got his start all the way back on Pokémon Red & Green. As Junichi Masuda leaves Game Freak, it will be interesting to the effect on the series going forward.

Instead, Masuda now steps into a role as a chief creative fellow at The Pokémon Company. In a statement released by The Pokémon Company, it says Masuda “will utilise his deep understanding of the Pokémon brand to develop new services and products at the Pokémon Company, tapping into his years of ex[perience and creative thinking.” The world of Pokémon certainly wouldn’t be the same without Masuda-san’s hard work over decades of dedication, so we wish him all the best in his new role.

You can read the full statement from Junichi Masuda below.