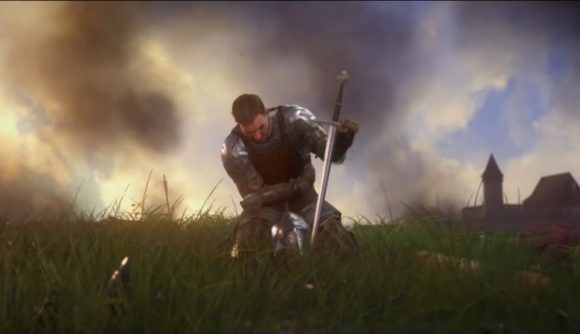 Open-world RPG Kingdom Come Deliverance is making its way to Nintendo Switch. Rumours began swirling around months ago, but it unfortunately didn’t amount to anything. Until now.

Those of you that were hoping to see the Medieval game on Switch were previously left disappointed, when it turned out the complete edition would not hit the platform. Yet, you made your voices heard. Essentially, the community made this port happen. There was a demand for the popular RPG to come to Switch, and now it is happening. The news was confirmed as part of the Koch Primetime event that took place today.

Kingdom Come Deliverance first came onto the scene in 2018, when it was released on PC, PlayStation 4, and Xbox One. It received praise from critics for its rich story and realism. Unlike most RPGs, this game gives you the freedom to play however you see fit, with a classless, role-playing system. Mould yourself into a warrior, rogue, thief or a hybrid. Develop your skills, and play the game your way.

Currently, there is no word on when Kingdom Come Deliverance will land on Nintendo Switch, but rest assured that it is real, and you will soon be able to explore a 15th century land on the system that you love. 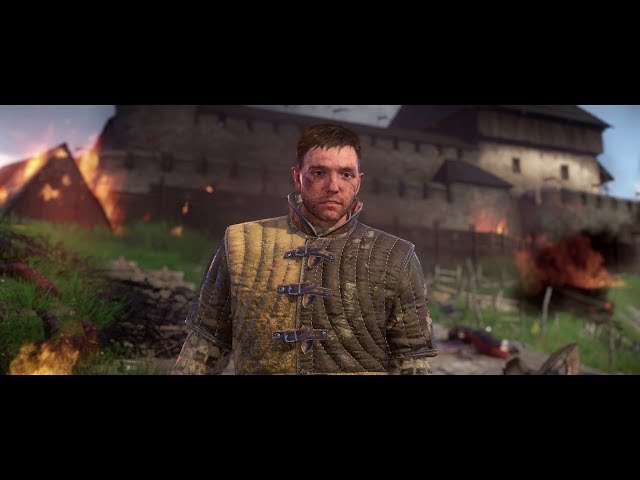