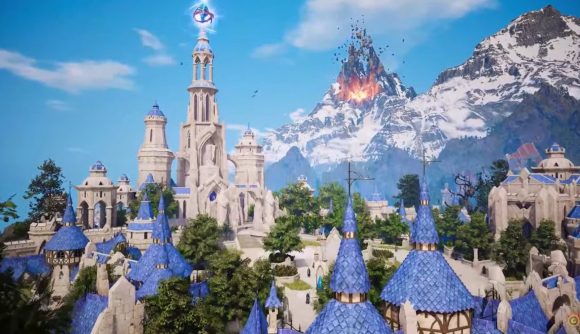 King’s Bounty II has been announced, and is confirmed to be coming to multiple platforms, including Nintendo Switch. The news was confirmed in the Koch Primetime event today, as part of E3 2021.

The original game was released in the 1990s, though a spin off title, King’s Bounty: The Legend was released in 2008. To begin with, King’s Bounty II was announced in August 2019 for PC, PlayStation 4 and Xbox One. However, a Switch version was confirmed to be in development the following year during a Nintendo Direct Mini event.

You can expect to see a darker and grittier game than its predecessors, taking the franchise in a fresh direction and breathing new life into it. However, the turn-based combat and RPG elements that the series has become known for will still be at its core. Combining chess-like combat with role-playing elements is what keeps the game separate from other titles and maintains its identity as a King’s Bounty title, rather than becoming a title like Kingdom Come Deliverance.

King’s Bounty II will be released for all platforms on August 24, 2021. 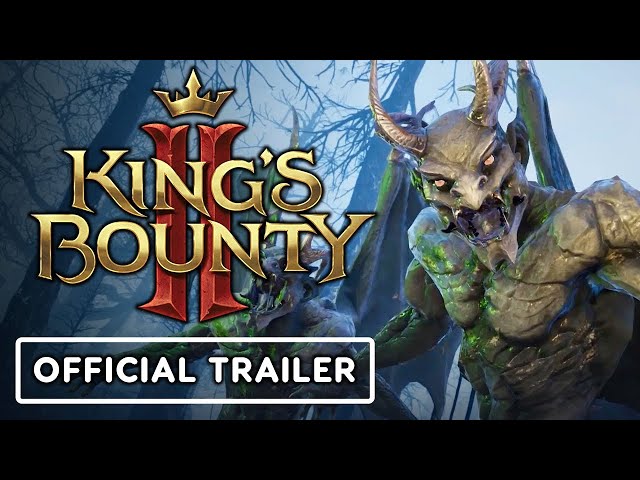