I’m pretty new to League of Legends, and by new, I mean that Wild Rift is my first time playing the popular MOBA in any format. But I was excited to get a chance to go hands-on with the game since I do love the setting of Runeterra, which I was introduced to earlier this year when I wrote my Legends of Runeterra review. I was super curious to see how the champions who I’d gotten to know in the deck-builder work in their original genre.

But it’s also important to point out that Wild Rift isn’t League of Legends. Sure, it has a lot of the same systems and characters, and most of the gameplay captures the classic elements of League, but the game was built from the ground up for mobile, and as such is its own individual property.

Well-known champions from the original PC version have been reworked slightly on mobile, but the focus here has definitely been upon retaining the identity and playstyle of each character.

Wild Rift might change a few things, but those tweaks are more related to how characters adapt to the touchscreen controls, as well as the shorter game lengths. One thing I did notice about Wild Rift in comparison to most other mobile MOBAs I’ve played is the intensity of gameplay. This is especially impressive considering how comparatively short each match is, clocking in at a mere 15-20 minutes.

Though some elements of the control system take a little while to get used to – such as tapping the buttons that prioritise champions, turrets, or minions – these changes feel well tutorialised. Just as in Legends of Runeterra, there is a really good introductory progression that walks you through all of the game’s elements, including the concept of lanes, and gives you rewards for learning the ropes. 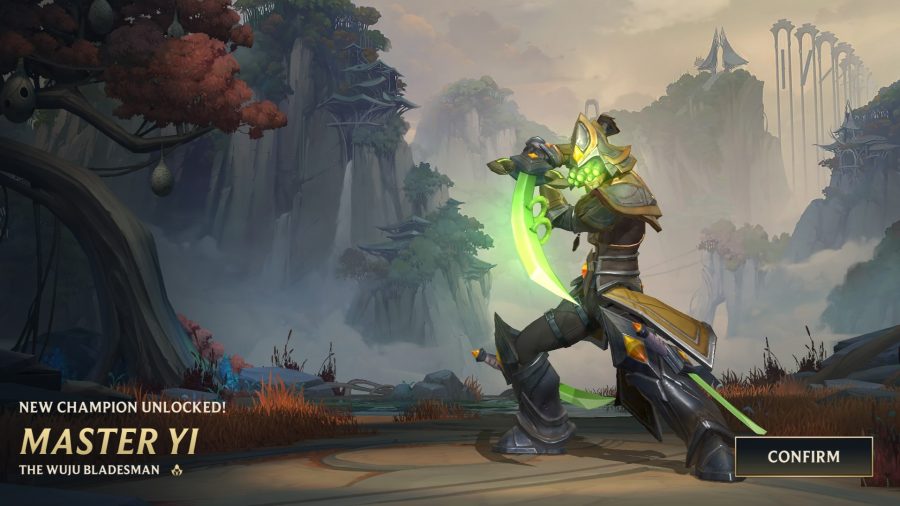 I was glad of this because League does feel like it has a high level of entry, having been around for so long. I’m especially curious how well casual mobile players will interact with the system that punishes them for leaving a game or going AFK – not that I’m saying that system is bad in a game where you rely heavily on teammates. But even if Wild Rift only demands your attention for 15-20 minutes, it’s important to acknowledge that’s all you’ll be doing in that time.

Another refreshing element in comparison to many other mobile MOBAs is the monetisation’s lack of pay-to-win elements. The in-game currencies instead revolve around buying champions and cosmetics, which rework your champion visually. These are complimented by the new collection system, where you can view your champions, cycle through skins, and see the fun animations they perform with each. 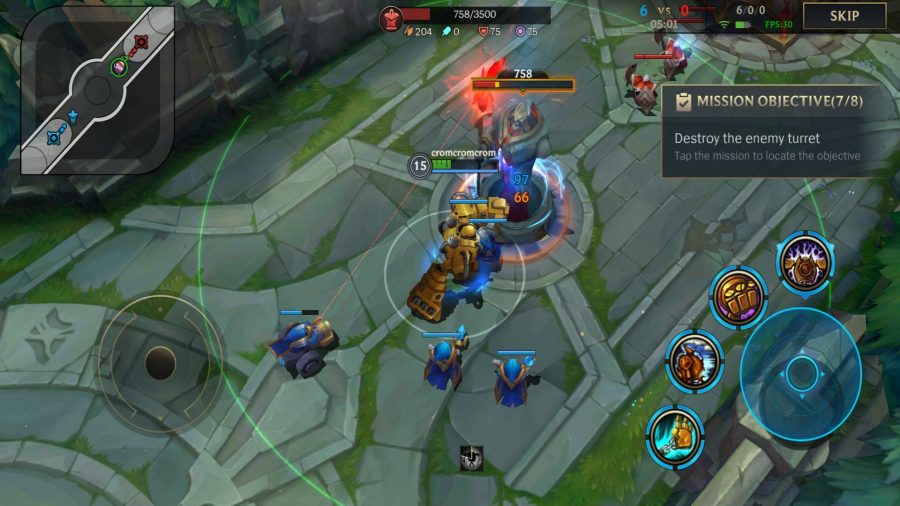 Some might say that when champions feel inherently better than others, there is an element of pay-to-win, but Wild Rift offers 11 champions you can earn as you work up to level ten, giving you a progression through the game even if you’re not willing to spend any money. Beyond level ten you start to earn blue motes – one of the two currencies necessary for buying champions – and poro coins to redeem for items in the separate poro store.

However, it does seem like after level ten, any new champions will have to be bought using a combo of blue motes and wild cores, which are purchased in the store. With 47 champions already in the game, it’s likely you’ll want to buy some more as you progress. But 11 champions is a lot to work with in the meantime, and you might find yourself favouring one of them instead of getting someone new. 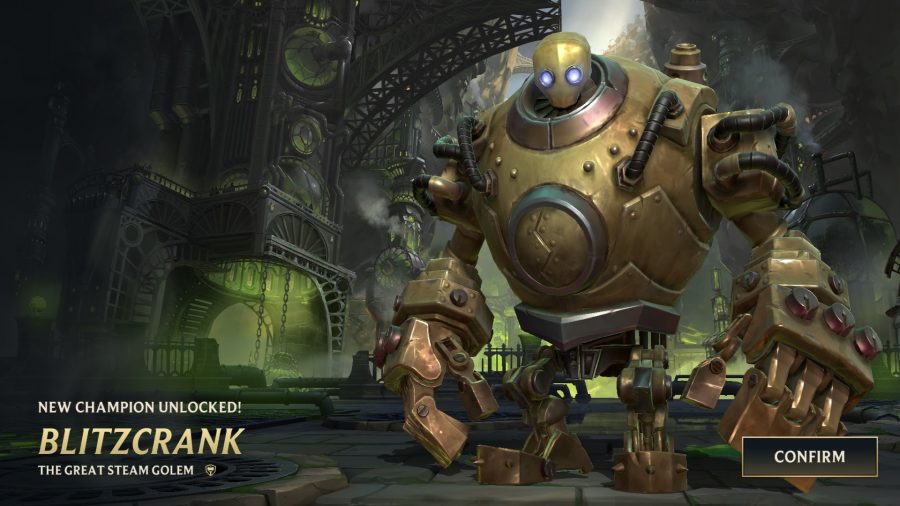 I do think, on the whole, Wild Rift is an impressive game on mobile, even if we’re just talking in terms of production value and the quality of the art in comparison to most other mobile MOBAs. But we’re not just talking about that. Wild Rift is very intuitive in terms of its control scheme, and well adapted for mobile play. That said, I’m not sure League of Legends is especially friendly as a casual game, and I’m curious to what extent that will impact its audience on mobile.

Wild Rift is framed as a game where you can relax on the sofa or in bed playing League, but I’m not sure I found anything ‘relaxing’ about playing it. Maybe it gets easier to play casually once you’re beyond the learning curve, but League is an intense game. Then again, I kind of like that. I like that Wild Rift isn’t trying to dilute itself for mobile, but instead seems to be saying: “This is what a MOBA is. Deal with it.”

League of Legends: Wild Rift launches in beta in EMEA countries on December 10. You can find it on Google Play and the App Store.