Lego games have exploded in the last decade or so. The mid-noughties Star Wars games kicked it all off, and since then we’ve seen an endless stream of intellectual properties moulded into the blocky shapes that Lego is known for.

One of the many successes Lego has had is Ninjago. Introduced in 2011, there’s been a Lego Ninjago TV show, movie, and videogame. So, as you can imagine, there’s a heck of a lot of characters. But what if you just want to know about the Lego Ninjago characters in the videogame? Well, read on. Easy peasy.

For more blocky magic, check out our list of the best LEGO gaming sets or our Lego DC Super-Villains codes to make the most of whatever Lego stuff you’re enjoying. We’ve also got a list of every Lego Star Wars: The Skywalker Saga character if you’re looking forward to the next entry in the Lego games. Check out our Lego Star Wars: The Skywalker Saga release date guide to make sure you’re ready for the big day.

Now, let’s get into our list of all the Lego Ninjago characters. 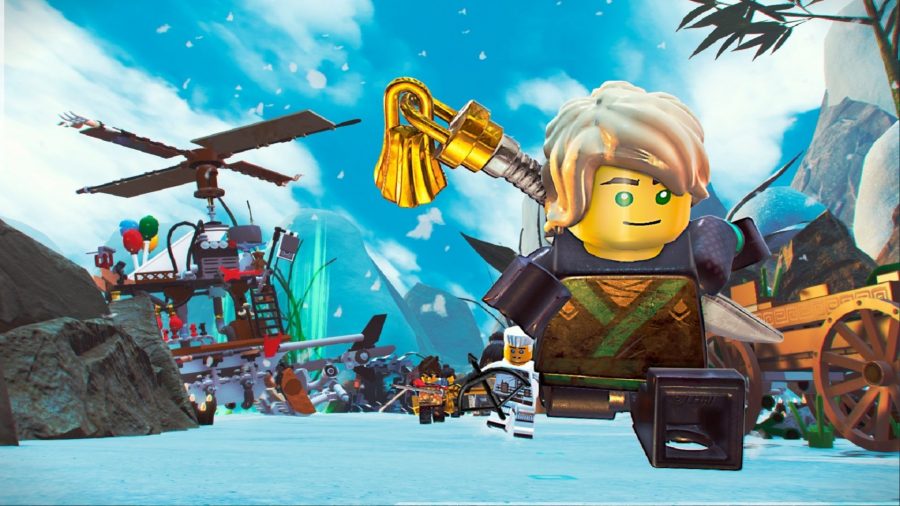 As the leader of the Secret Ninja Force, Lloyd has a lot of pressure on his shoulders. Still, he shrugs it off with aplomb, leading his team with compassion. He has lots of different outfits to choose from. You can get him masked or unmasked, in his high school outfit, in his classic get up, with a hoodie, or even in his Kendo look. The final character unlock is Lloyd in the Gold Ninja skin. 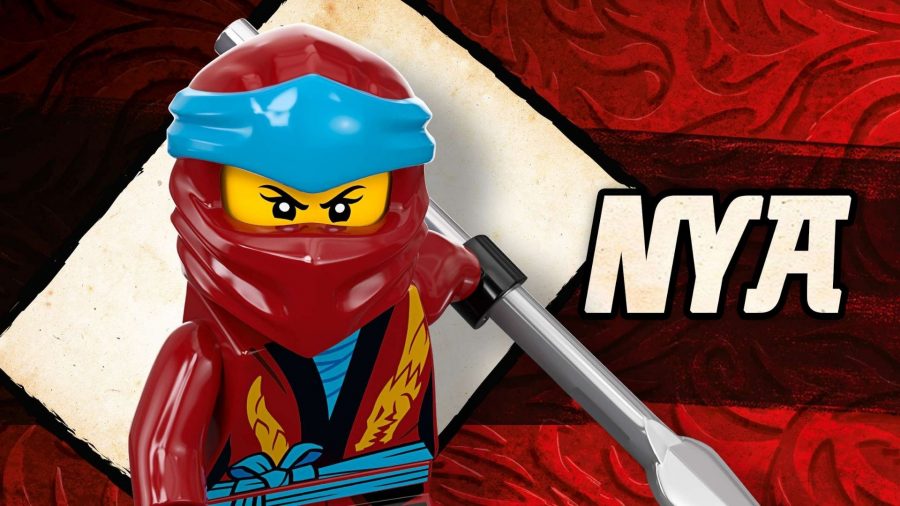 Nya is Kai’s sister, and an elemental master (the last one around). She has lots of different outfits too, with a masked or unmasked option, a high school outfit, a classic look, as well as her ceremonial robes. 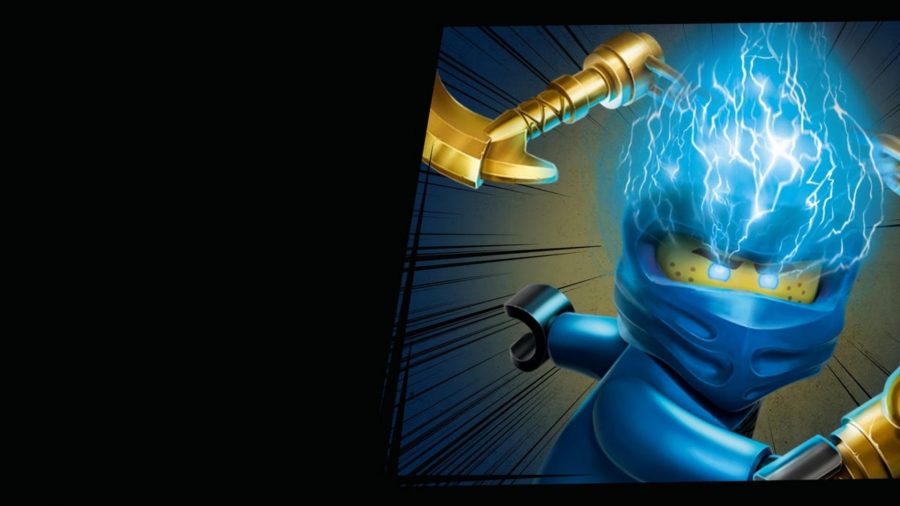 Another member of the Secret Ninja Force, Jay is an orphan, a master of electricity, and also happens to fancy Nya, which is cute. He has the same outfit options as the others, with a classic look, a masked or unmasked look, and a high school outfit. 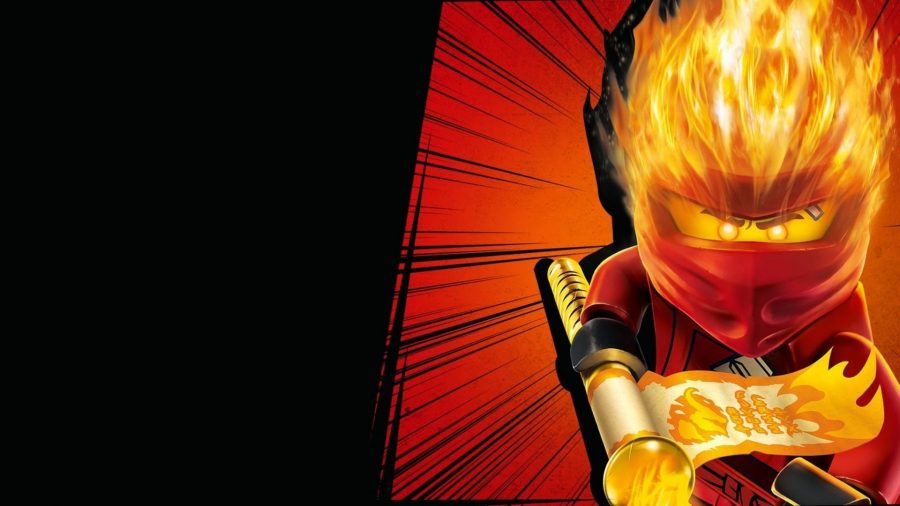 Kai is a fire ninja trained by Master Wu, and is also Nya’s brother. Just like all the others, you can get Kai unmasked or masked, put him in his high school outfit, or just keep it classic. However, he also has a training outfit to stand out from the crowd. 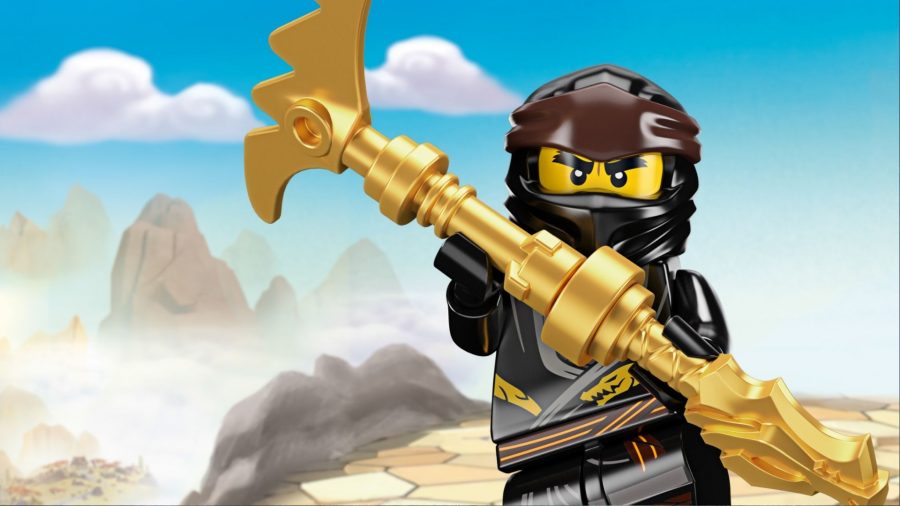 As with everyone above, Cole is a member of the Secret Ninja Force. He’s an earth ninja with a penchant for the more sarcastic turns of phrase. He has the same outfit choices as his fellow ninjas: classic, masked, unmasked, or high school. 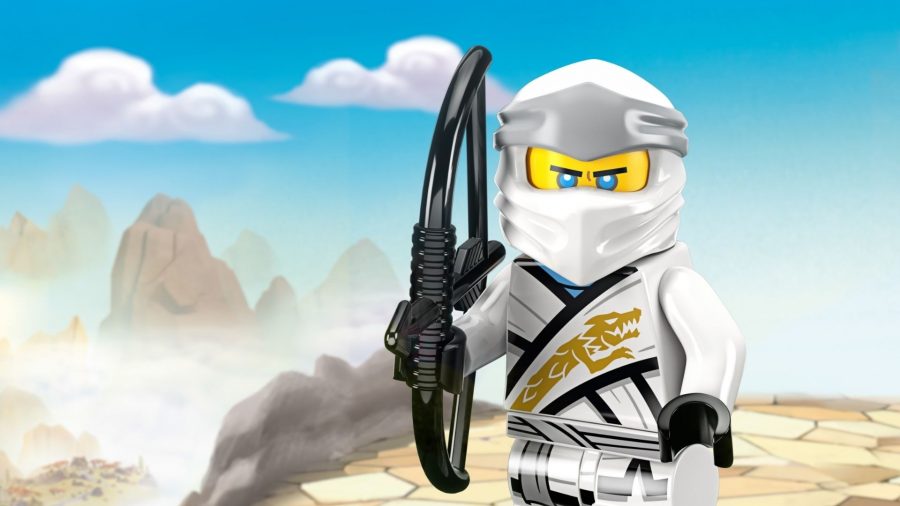 The ice ninja of the Secret Ninja Force, Zane wields a bow and arrow. Yep, you guessed it: he can be masked or unmasked, or have a classic or high school outfit. 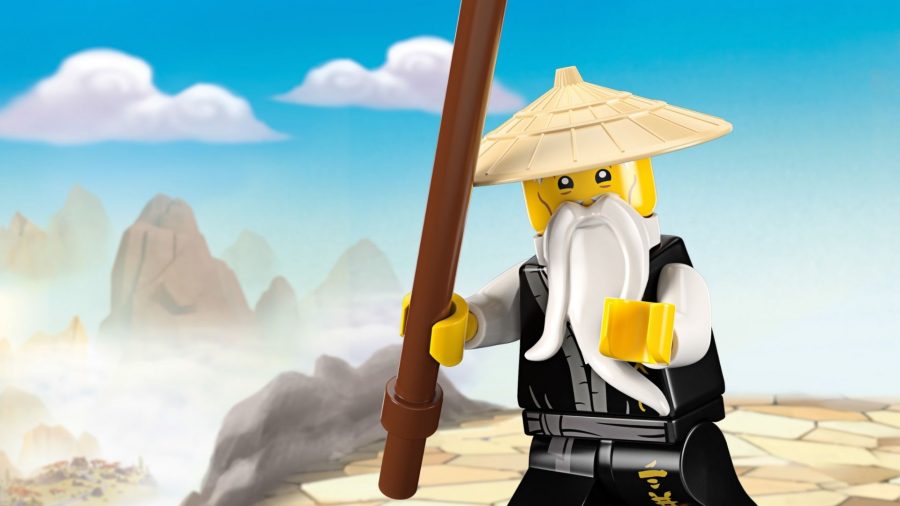 Master Wu trained all the other ninjas above. He’s Lord Garmadon’s brother and Lloyd’s uncle. He wields a staff and wears a big hat. He’s so skillful he can use fire, earth, ice, lightning, and water elements. 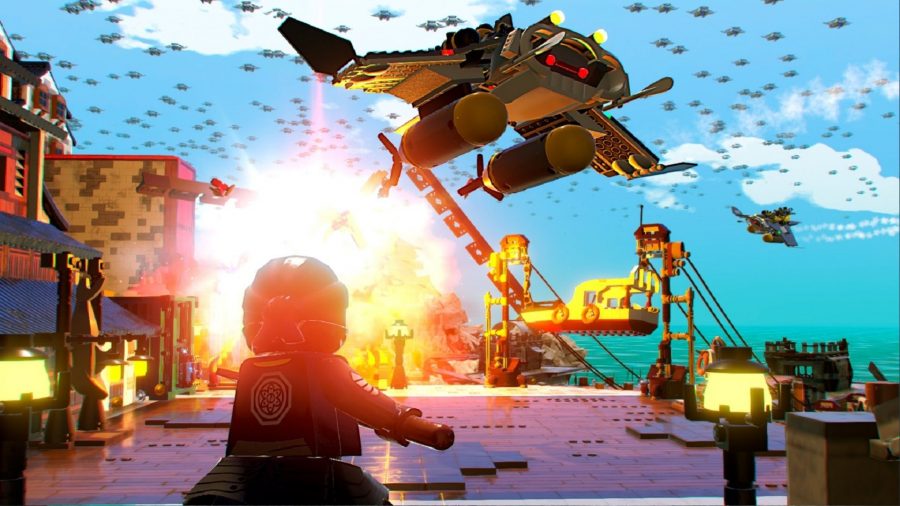 These are the other Lego Ninjago characters you can expect to come across on your journey.