With the release of Lego Star Wars: The Skywalker Saga, we’re getting our first look at the next generation of Lego games. There are many new aspects in what is the biggest blocky Star Wars game in years. Still, after all this time, Lego manages to be at the pinnacle of franchise videogames.

Okay then, let’s get classy!

There are ten Lego Star Wars: The Skywalker Saga classes, which are: 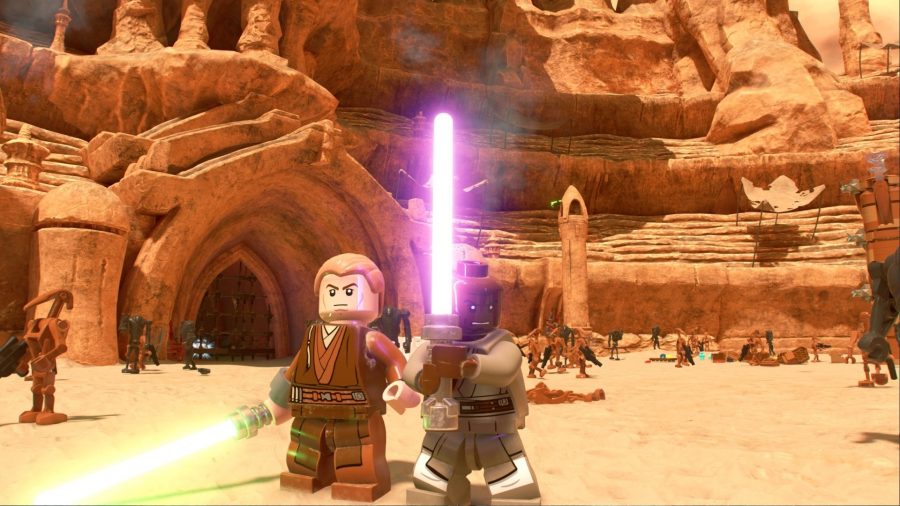 As with every class, the Jedi have abilties that are unique to them, and they are: 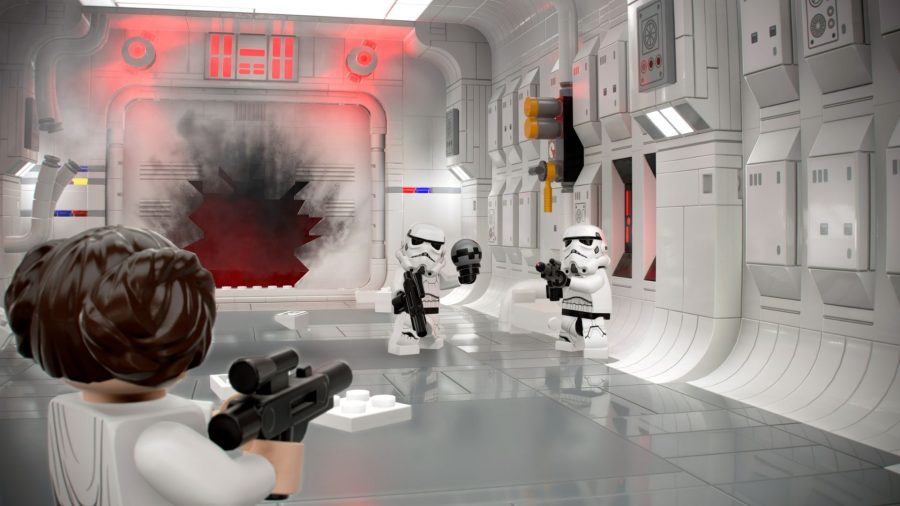 The hero class in Lego Star Wars: The Skywalker Saga is basically all the super good people who aren’t Jedi. Such people include:

The abilities for Lego Star Wars: The Skywalker Saga hero class are: 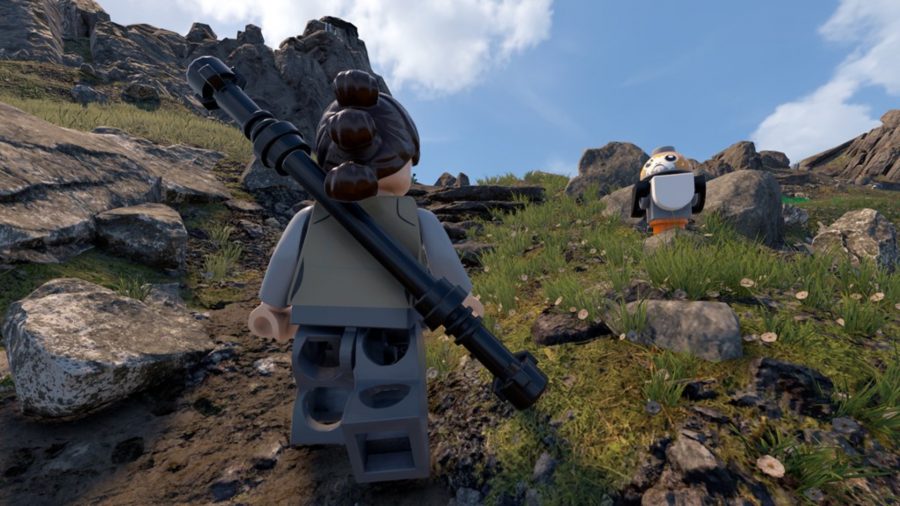 The scavenger is exactly what you’d imagine: any character just trying to get through by whatever means. this class also has access to unique tools, such as a glider, breaker blaster, a net gun.

The four abilities for the Lego Star Wars: Tthe Skywalker Scavenger class are: 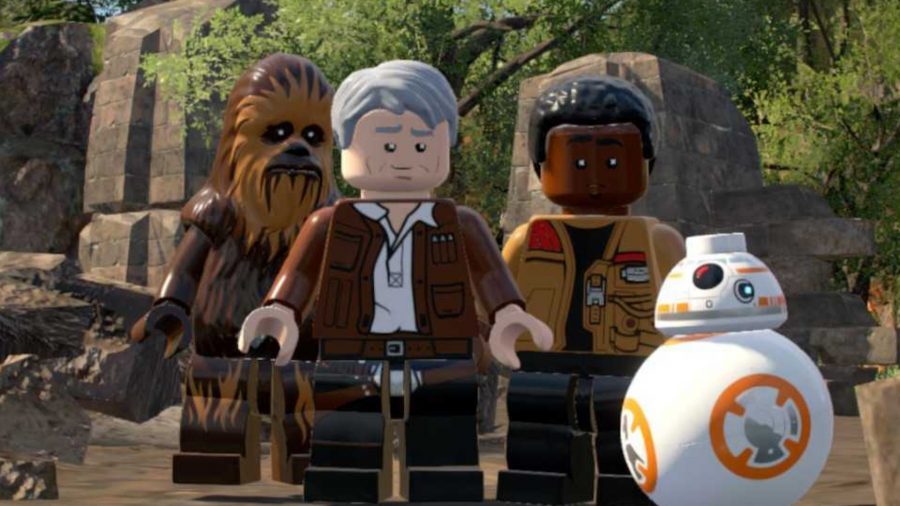 While a scoundrel may sound like a bad person, that’s not really the case. Han Solo, Lando Calrissian, Chewbacca – none of these are bad people. But they’re tricksters, smugglers, all trying to work around the system as best they can. Other scoundrels include:

As with all the other classes, the scoundrels have four abilities: 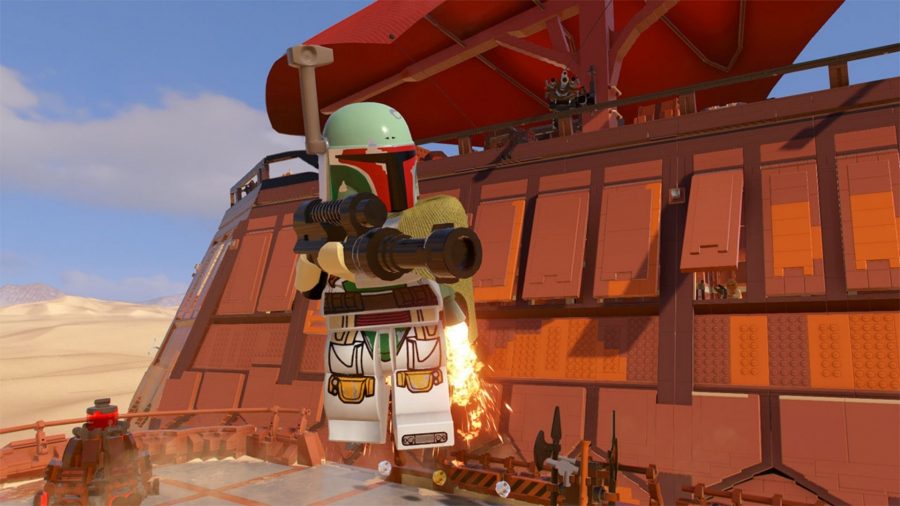 Everyone seems to be a bounty hunter in the Star Wars universe. Most people don’t really have paying jobs, except for bounty hunters. Whether it’s the stars like Bobba Fett or someone called Rothgar Deng, for some reason, there’s a good handful of them, including: 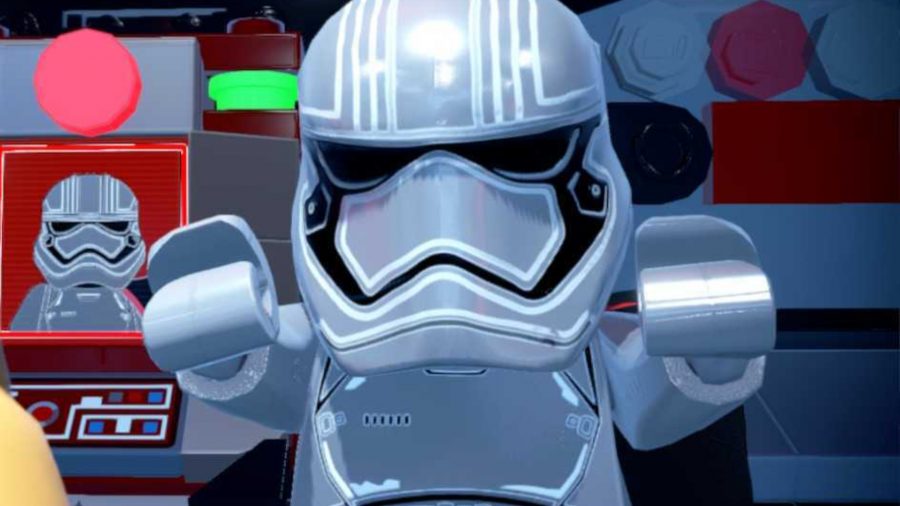 A villain is the opposite of a hero – all the bad guys who don’t know how to use the force. Like Sith troopers or FN-2187, it’s all the people doing the Empire’s bidding. Like these guys, they prefer to be on wrong side of this conflict: 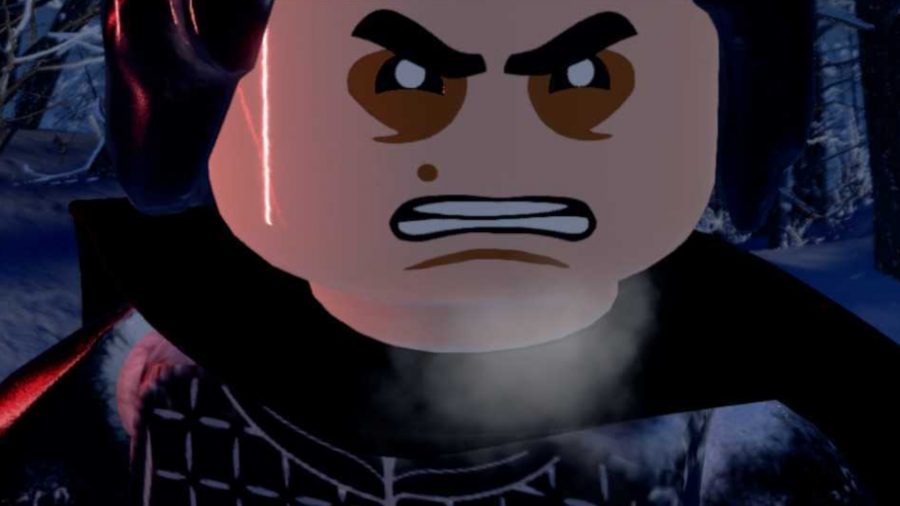 The Dark Side is where the bad force users end up. That’s people like Darth Vader, Emperor Palpatine, and Kylo Ren. They have various force powers they can use, and we have to say, they’re quite fun to use. Other Dark Side members include:

The abilities for the Lego Stars Wars: The Skywalker Saga Dark Side class are: 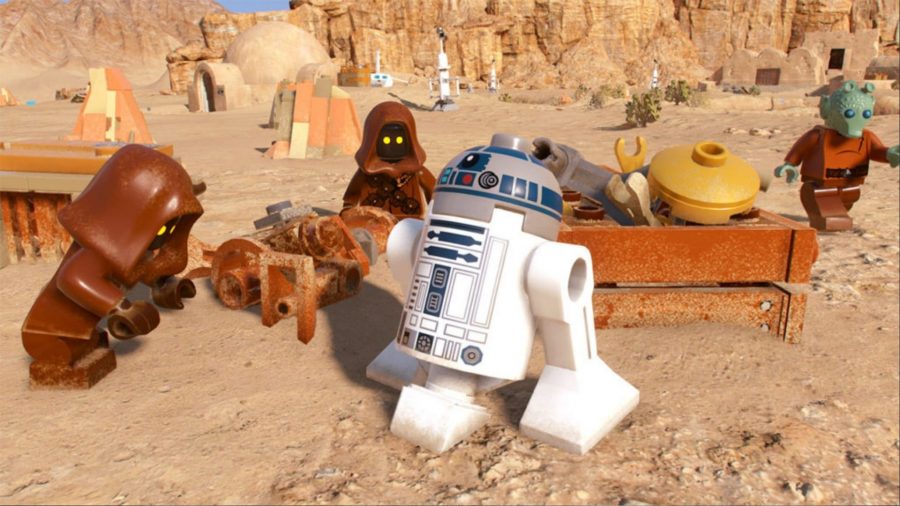 BB-8, K3-R1, R2-B1, R2-KT, G8-R3… no, I’ve not lost motor function. That’s just a handful of the many astromech droids in Lego Star Wars: The Skywalker Saga – the droids that spend time in space, basically. When it comes to abilities, these droids are pretty handy for causing a diversion. Other members of this class include: 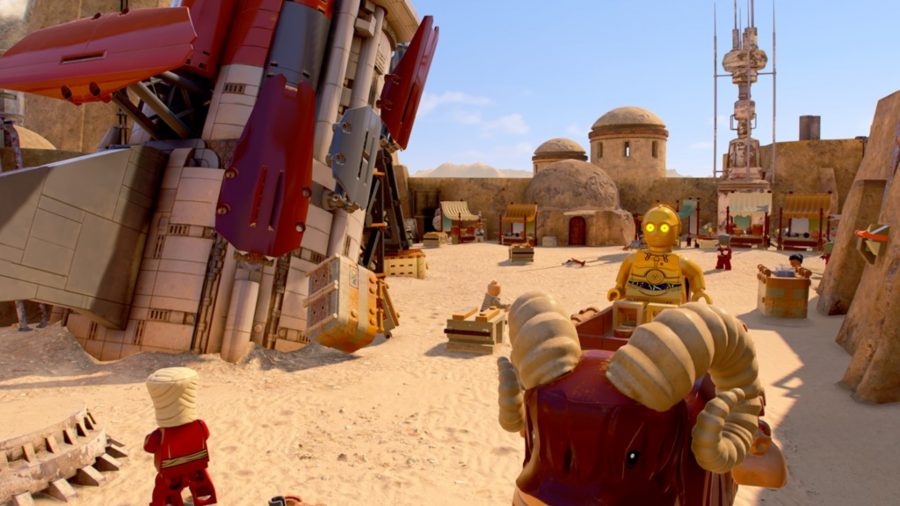 The other droids are known as protocol droids, the ones that help out with everyday tasks, like that gold chatterbox C-3PO, other characters in this class include: 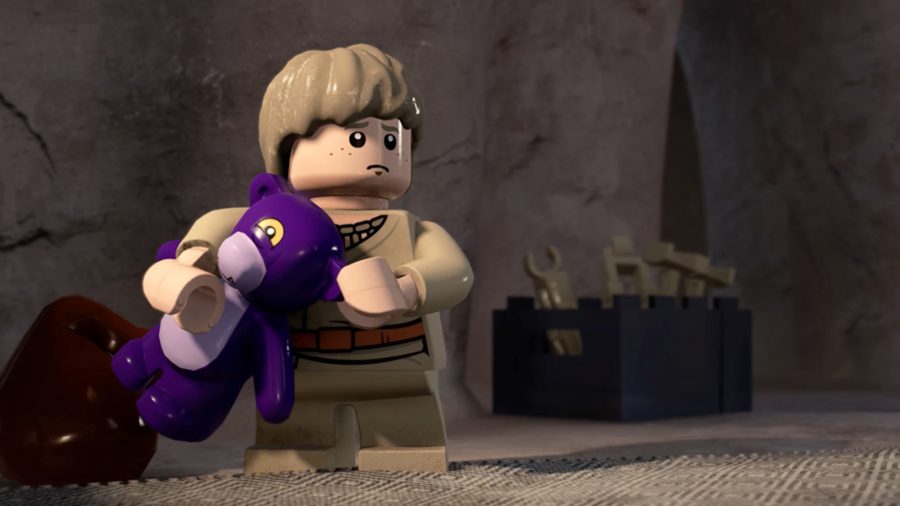