In January 2020, I lost my mum to cancer. After a long and arduous five year battle, she was gone. It wasn’t sudden, but at the same time, it was. My mum had fought the alien – as she called it – constantly kicking its ass. Any time the disease reared its ugly head, she sent it running. That is, until December 2019, she had her results, confirming it was back. Then, just four days later, on Christmas eve, she went into the hospital, and, heartbreakingly, she never came home.

I’ve never felt pain like it, and it still affects me every day. Even after all this time, I still don’t know how to handle it, but I’ve managed to find solace in a video game. Honestly, I never expected a game to have such a profound impact on me and the way in which I handle my grief. I was on the fence about playing Life is Strange: True Colors at launch, because I knew that it’s about emotions, loss, and empathy, and while I’m a huge fan of the series, I still feel raw about losing the most important person to me.

Yet, my desire to experience what I knew would be an incredible story won out, and I’m going to be forever grateful that it did. The Story of Alex Cheng, and how she deals with the loss of her brother resonated with me. Have I ever lost a sibling? No, but I know the heartbreak that comes with losing someone close to you. Warning, from this point, there are some spoilers for Life is Strange: True Colors. If you want to avoid these, now’s the time to turn back.

In True Colors, you take control of Alex, who happens to possess a unique ability. She can feel other people’s emotions just as intensely as them. If they feel sad, it seeps into Cheng’s bones, forcing her to feel the heartbreak they feel, even when facing a terrible bereavement of her own. Of course, this goes beyond sadness. Alex can feel their anger, fear, and joy. The latter of which we could all use a little more of. 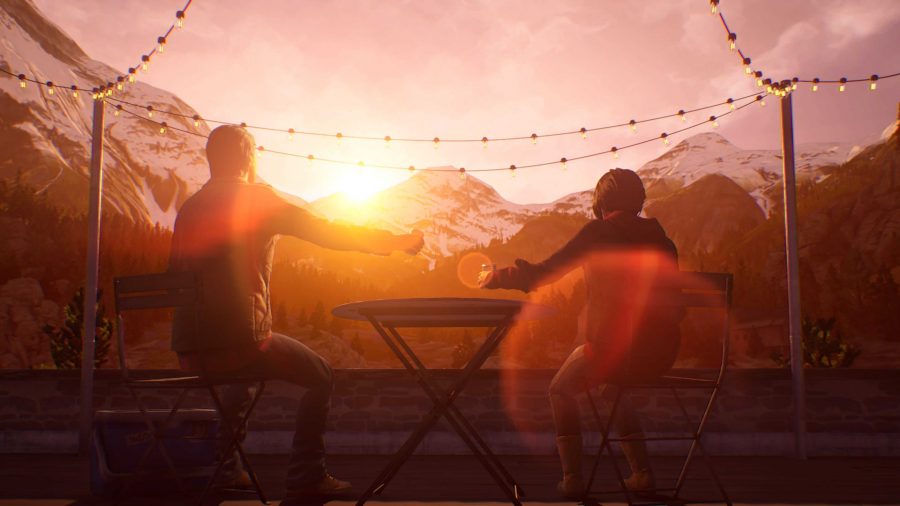 For me, in the months following the loss of my mum, and even now at times, I struggle to let myself be happy. I know my mum would want me to be, but it’s hard not to fall down the hole of darkness once again and let my grief consume me. However, as crazy as it might sound, Life is Strange: True Colors helped me realise it’s okay to embrace the moments of happiness that come my way, even if there’s still a small hole that I can never fill, I can still enjoy myself. Knowing that my mum would love whatever I’m doing.

True Colors has shown me that what I'm feeling is valid, and I don't need to apologise for it

Throughout her journey, Alex has her friends around her, and while I’ve always known I have the support of loved ones, watching someone else go through the motions put my own experiences into perspective.

More than anything, True Colors has shown me that what I’m feeling is valid, and I don’t need to apologise for it. Too often, I feel the need to hide how I truly feel, because it’s been nearly two years since I lost her. It sometimes feels as though people judge me or think I’m being dramatic, when I’m not. It hurts. Yet, I hide it, or at least I used to hide it a lot more. True Colors, through its exploration of emotions and empathy, has taught me it’s okay, it always has been, and it’s still okay for me not to be okay. 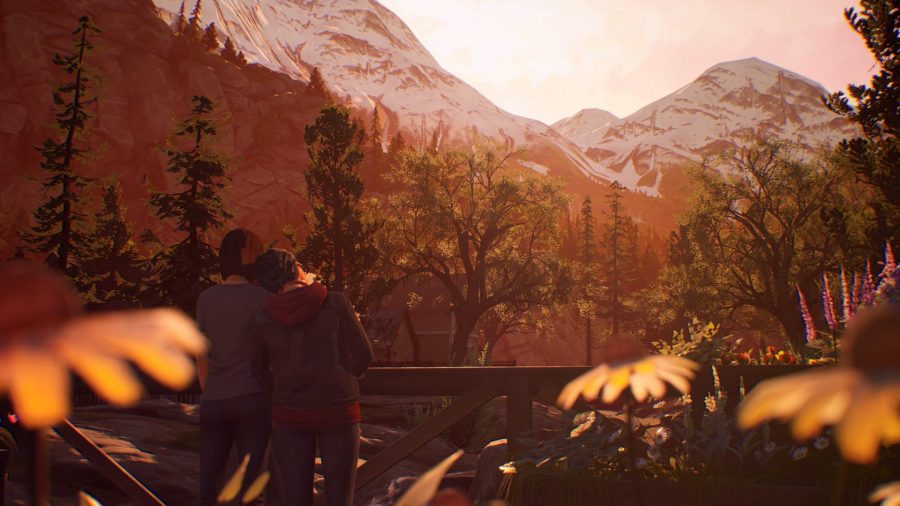 On the flip side, this game also taught me that actually, you’re allowed to be full of joy, and that no one should ever feel guilty about it. Even in a time of grief, you can have fun. You can laugh. Embrace those happy moments, and remember, that though there will be moments of darkness, there’s always light.

There is one scene in the game that nearly destroyed me. I had no idea it was coming, and when it hit, I was taken back to those few weeks from December 24, 2019, until January 9, 2020. Alex must revisit an old memory, from when she was younger, when she too lost her mum. Naturally, it served as a painful reminder of all the times I went to visit my mum.

In order to progress, and move on from this heart-wrenching scene, you must help Alex piece together what really happened during that visit and, ultimately, bring her some closure on what was until recently, the darkest time of her life. Closure is an important thing, yet it’s something I don’t have, not really. Well, not until playing this game, at least. Let me explain. 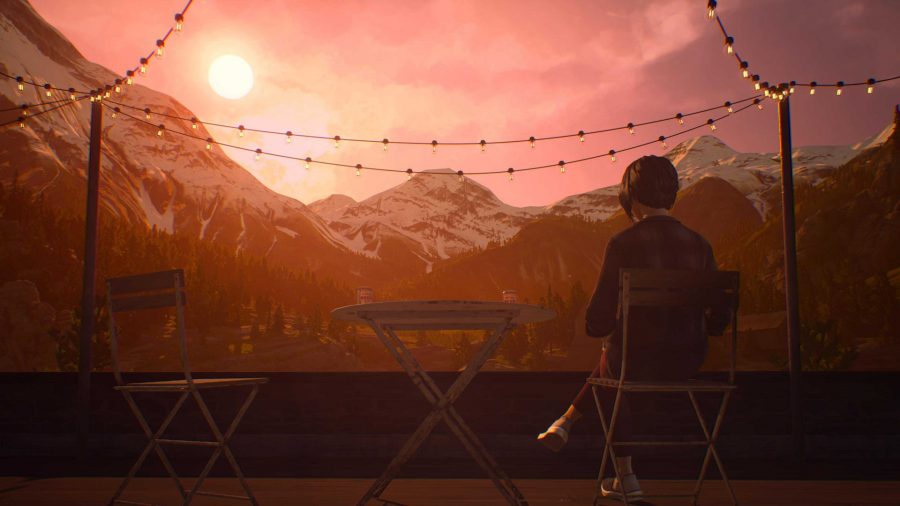 In Life is Strange, it’s clear that Alex’s mother has been suffering for a while. At least, that’s the idea you get. It made me truly realise something. To an extent, I knew it before, but it resonates with me even more now, and that’s that my mum didn’t suffer, at least not to the extent many others do, and that in itself makes facing the fact I lost her to cancer a little easier. She didn’t have to be kept away from me, her sister, nieces, and beloved dogs during the pandemic, which would have made what was already a devastating reality that little bit more horrific.

Grief is a tricky thing, it’s something so devastating, yet it’s part of life. We all have to face it sooner or later, but you don’t have to deal with it alone. Ultimately, the loss of my mum isn’t something I’ll ever get over. Instead, it’s learning to live without her. That’s something that I struggle with every day, but the story of True Colors serves as a great reminder that despite the pain of loss, you can still experience happiness as you should.