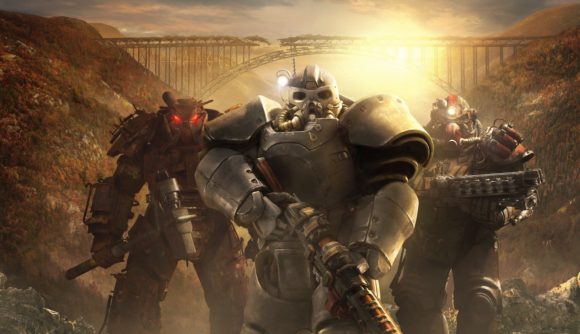 Bethesda has been a big supporter of Xbox Game Pass for some time now, and Microsoft will be adding Bethesda’s beloved franchises to Xbox Game Pass for console and PC. You can also look forward to some highly anticipated titles such as Starfield, an upcoming space RPG in development by Bethesda Game Studios, that will be available day one on Game Pass, and many yet to be announced titles.

It will be interesting to see how this affects Nintendo Switch, as many popular Xbox titles have recently launched for the console, including Ori and the Will of the Wisps, which was revealed during the Nintendo Direct Mini recently. Hopefully, this will lead to more Bethesda titles coming to the console.

Xbox and @Bethesda have worked together for years. We share similar passions and beliefs. Proud to welcome them to Team @Xbox. Excited how we’ll advance gaming together for players everywhere https://t.co/0BcLULyFYF pic.twitter.com/2aectsejsk