Firaxis announced during 2021’s Gamescom presentation, that they’re working on Marvel’s Midnight Suns, a tactical RPG that features a host of superhero characters. While the studio’s previous work with X-Com is meant to be an inspiration, Midnight Suns promises a blend of tactical gameplay with some third-person action, and doesn’t include permadeath, amongst many other changes.

Little is known about the game so far, but you can expect to see gameplay later on this week. Fireaxis has announced it will arrive in March 2022, for all modern consoles including the Nintendo Switch. If other recent titles like Marvel Ultimate Alliance 3 are anything to go by, you can expect to see other Marvel characters added to Midnight Suns well into the future.

What is the Mavel Midnight Suns release date?

Thanks to Geoff Keighley and Summer Game Fest 2022, we know that the Marvel Midnight sun release date is October 7. You can check out the trailer below: 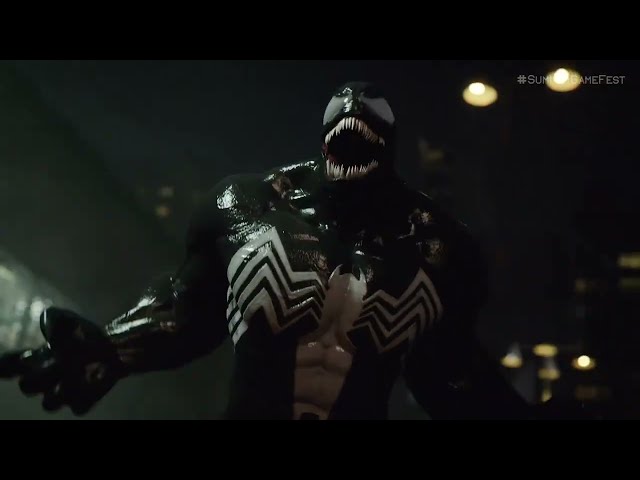 In the meantime, check out our Marvel Future Revolution tier list if you’re diving into the latest comic book-based release.