Marvel Future Revolution is one of many Marvel-based games, but it’s the first to adopt an open-world RPG approach. If you’re a fan of Marvel, and its many different series, including The Avengers, Guardians of the Galaxy, Spider-Man, and the X-Men, chances are you’re going to love Marvel Future Revolution, as it features familiar faces, all of which bring something different to the table – some are great for levelling up. In contrast, others are useful for PvP action.

However, if you’re new to RPGs, or are perhaps unsure which hero is worth your time, look no further than our Marvel Future Revolution tier list. In this guide, we rank the current heroes in the game, letting you know who to pick, detailing which are the best Marvel Future Revolution heroes to truly save the day, and which may be riding the coattails of their peers.

There are many games out there, some of which feature an assortment of characters. Therefore, we have similar content in the form of our Genshin Impact tier list, Nier: Reincarnation tier list, KonoSuba: Fantastic Days tier list, and League of Legends: Wild Rift tier list. Oh, and don’t forget to check out our picks for the best mobile RPGs if you’re after another adventure. 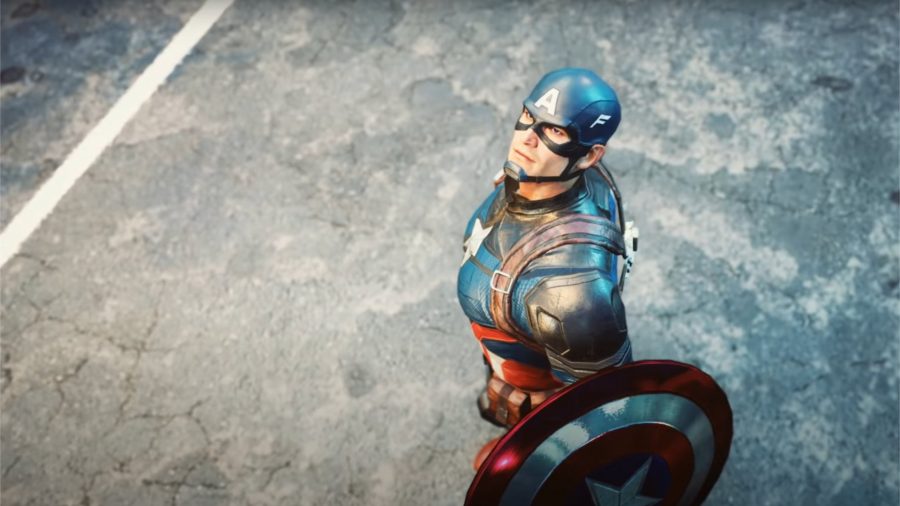 Captain America is one of the most recognisable Marvel heroes – then again, most on this list are. He also happens to be the leader of The Avengers, two of which join him in this game. Though he wasn’t always the badass you see before you. Once upon a time, Steve Rogers was a small soldier until becoming Captain America through the super-soldier initiative.

As for Cap’s role in Marvel Future Revolution, he’s suitable for all game modes, and is perhaps the best starting character to introduce you to the game’s mechanics. 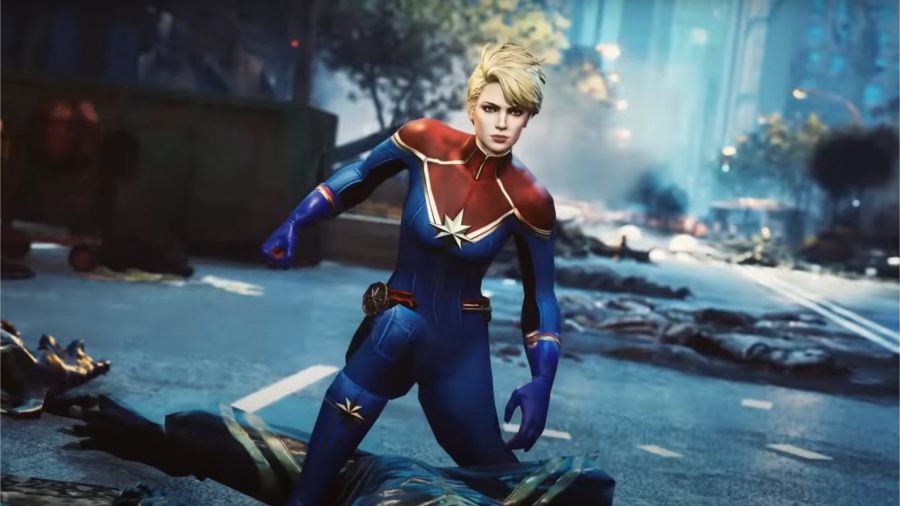 We have another captain on our hands, except the story of Captain Marvel is a bit different to that of Captain America. Once a pilot, Carol Danvers becomes Captain Marvel after being caught in an explosion caused by alien technology. However, there are various versions of this hero, with Carol serving as just one of them.

In Marvel Future Revolution, she’s a great pick if dishing out damage is your thing – and of course it is, you don’t save the multiverse by asking nicely. Due to her great offence, Captain Marvel is perfect for single-player game modes. 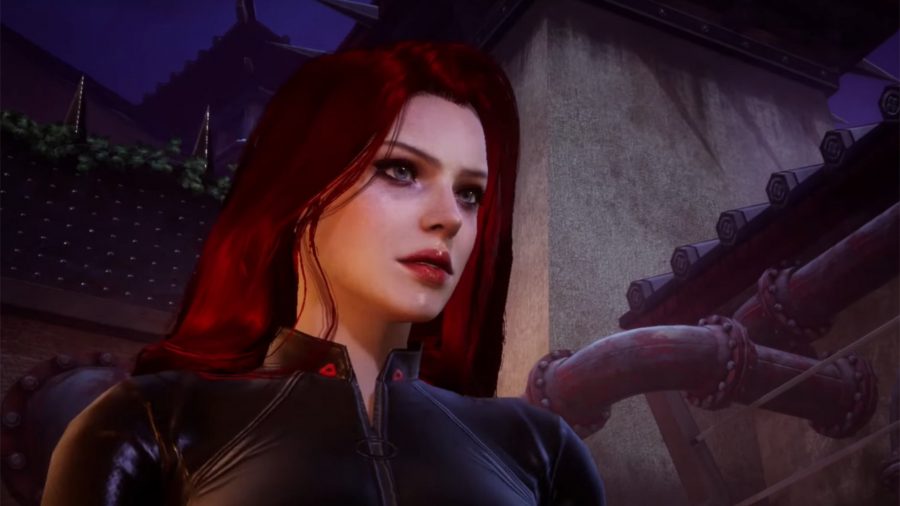 Natasha Romanov – also known as Black Widow – was once a Russian spy, having been forced to train through the red room in her early years. But, of course, she later joins Shield, which leads her to become one of the original Avengers. One interesting bit of trivia about her is that she was an antagonist in early Iron Man comics before leaving that life behind.

Black Widow is a solid choice for both PvP and PvE game modes. However, this also means she doesn’t excel in either area, unlike other characters that clearly have one strength. 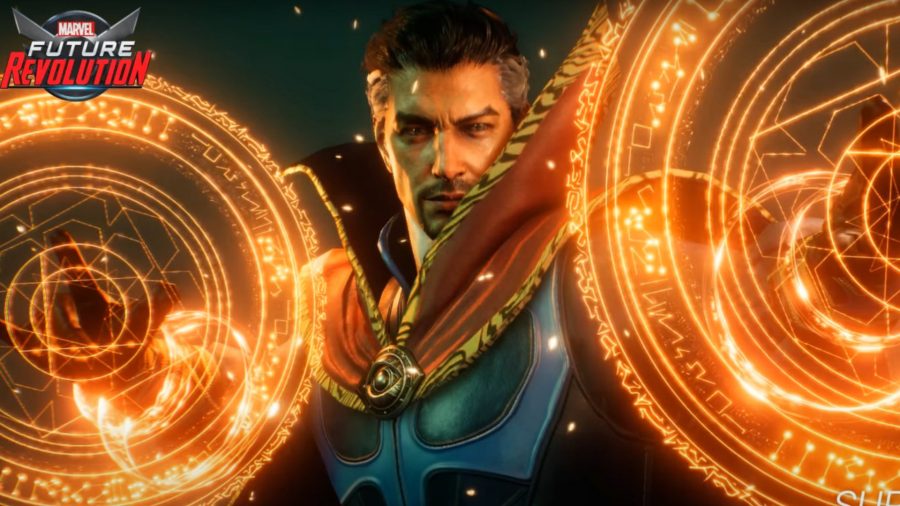 Stephen Strange becomes Doctor Strange after suffering life-changing injuries from an accident. Before his hero life, Strange was a top-performing surgeon, though losing the use of his hands forced him to step away. Eventually, he becomes the protector of Earth against magical and mystical threats.

If you need to level up, Doctor Strange is the best choice in Marvel Future Revolution. 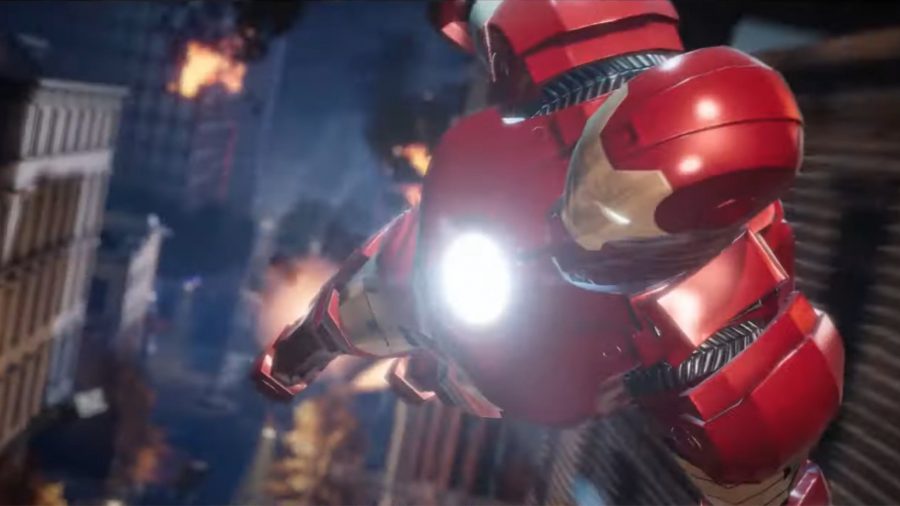 Who doesn’t know Iron Man? He’s the egocentric billionaire that flies around in an iron suit. Of course, there’s more to him than that, but what more do we need to know – he’s richer than us and looks cool. At first, Tony Stark was all about himself, and would only work alone. Well, all that changes when he joins The Avengers to overcome impossible odds.

Iron Man is easily one of the best characters in the game, proving especially useful in PvP situations. 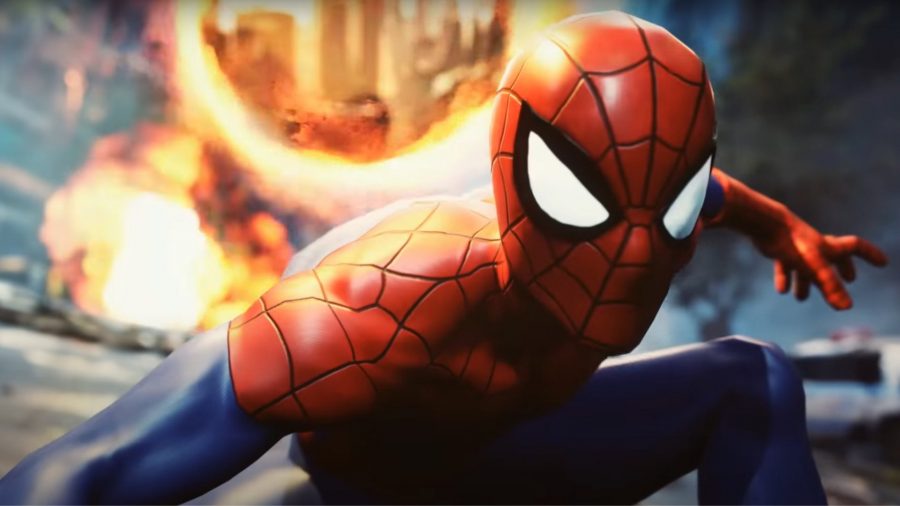 Like most heroes, there are several versions of Spider-Man, though, for the most part, he is Peter Parker. Before being bit by a radioactive spider, Parker was subject to bullying and ridicule. However, that all changes when he gains incredible powers, becoming everyone’s favourite friendly neighbourhood Spider-Man.

If wailing on other players sounds fun to you – which it is – Spidey is a perfect choice, as this is where he excels. 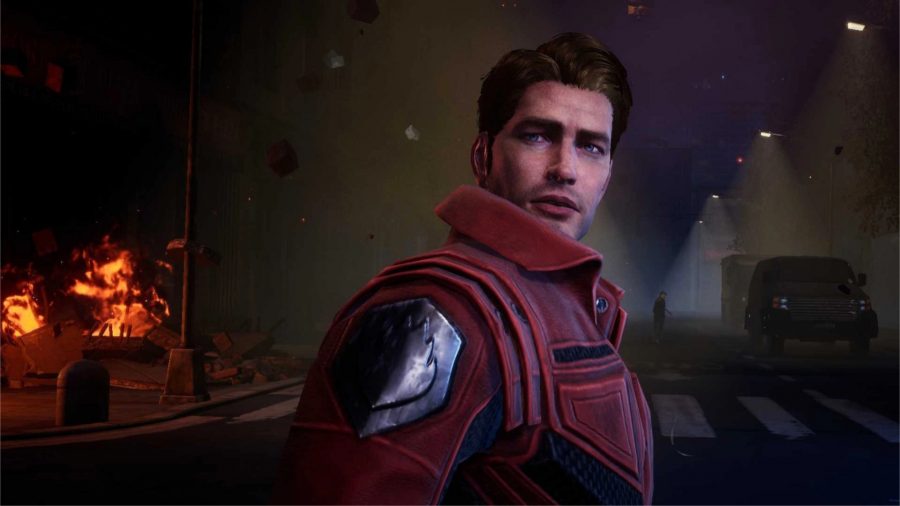 Perhaps the cockiest member of the Marvel universe, Peter Quell, is the one known as Star-Lord, who leads the Guardians of the Galaxy. However, he got his start on Earth before heading into space at a young age – oh, and he happens to be half-god, just what an egomaniac needs.

In terms of Marvel Future Revolution, Star-Lord exists – that’s about it. He’s fun to play as, but he’s not amazing in any specific area of the game. 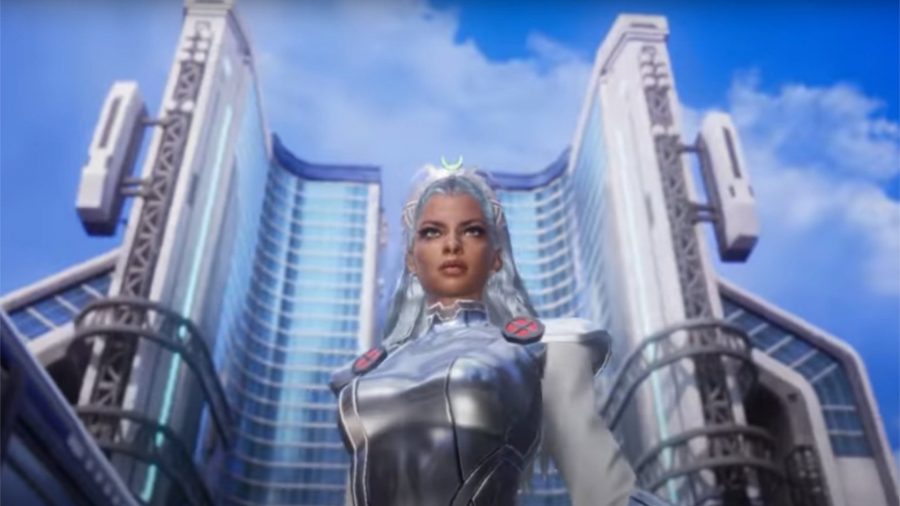 Storm is one of the X-Men, and as her name suggests, she controls the weather, particularly thunderstorms. She’s one of the teachers at Xavier’s school for gifted children – who are also known as mutants. Storm is perhaps one of the most popular heroes in the X-Men series, and it’s easy to see why.

However, she’s arguably the weakest in Marvel Future Revolution. Yes, she’s good for helping you level up, but so’s Doctor Strange, and he just has so much more pizazz about him.

There you have it, that’s our Marvel Future Revolution tier list. If you’re after something different to play, we lay out our picks for the best mobile multiplayer games here. Alternatively, you could look at our choices for the best iOS games and the best Android games for a wider variety.