Our Mini Football guide will help you put your best foot forward in Miniclip’s latest casual football game. It’s an easy one to pick up and play, but long-term success demands strategic thinking aplenty and no shortage of skill on the pitch. Progressing through your career will take time and effort, but you’ll always be rewarded with new players and the ability to play in increasingly impressive stadiums. And with all that comes bigger paydays, which in turn allows you to afford your dream players.

Your main goal here is to build up your very own football team and acquire high-level players in order to boost your overall score, win matches, and scale the leaderboards. At the same time, you’ll also want to make your team unique to you by upgrading player stats and customising your logo and gear.

Playing the game regularly will get you plenty of rewards, but you can maximise your earnings with a few simple steps. Our guide contains everything you need to know to get started and ultimately become a football legend.

EVERYTHING IN OUR MINI FOOTBALL GUIDE:

MINI FOOTBALL DOWNLOAD: HOW TO GET IT ON IOS AND ANDROID

Downloading Mini Football on iOS and Android couldn’t be easier. If you’re in the mood for some casual football fun, all you have to do is make a quick trip to the App Store or Google Play to grab the game for free. Once you’ve got it downloaded, you’ll be good to start your footballing journey.

If you’d rather avoid digital storefronts, that’s definitely an option with Mini Football. The game’s APK is currently up on trusted site APKPure. Downloading it on your device shouldn’t take long, and once the install process is complete, you’ll be ready to go.

MINI FOOTBALL PC: HOW TO PLAY ON THE BIG SCREEN

While Mini Football isn’t currently available on PC via BlueStacks or NoxPlayer, it is up for download on Memu Play.

MINI FOOTBALL TRAILER: CHECK OUT HOW IT PLAYS

Mini Football’s latest trailer highlights some of its biggest selling points, including its fast-paced football action and extensive customisation options. You can also get a good look at its cartoony art style and character designs, as well as the game’s management systems and variety of featured stadiums. From the trailer, it looks to be casual, mobile-friendly, and colourful. 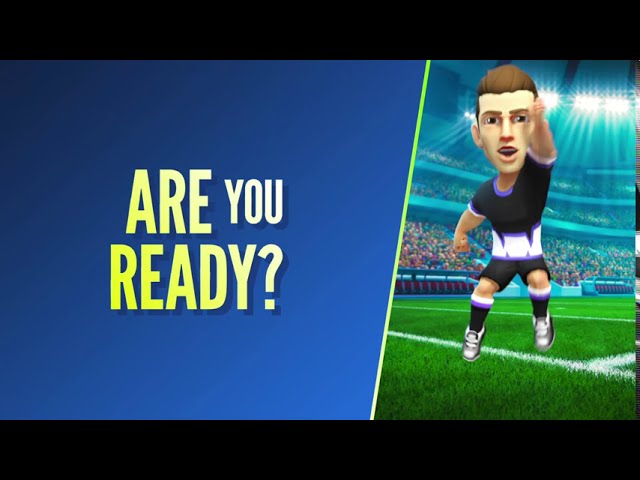 MINI FOOTBALL GUIDE: HOW TO PLAY

Your goal in Mini Football is to win matches and gradually purchase better players. Here’s how to do that:

MINI FOOTBALL: HOW TO CUSTOMISE YOUR TEAM

Customising your team is a huge part of Mini Football. Here’s how to tweak formations, customise kits, and more: 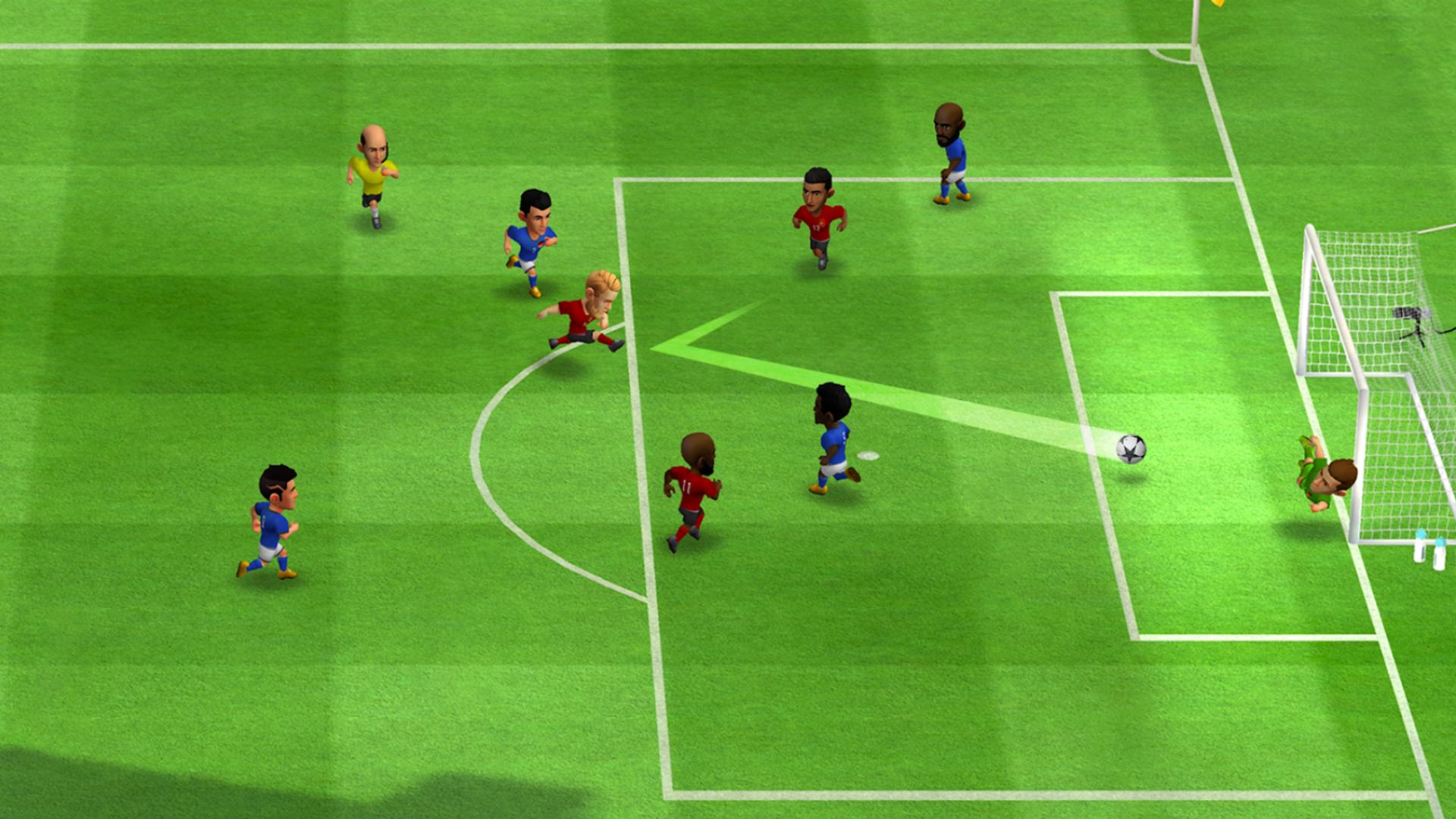 Mini Football: How to upgrade your team

Even the lowest-level players can be useful in Mini Football. Here’s how to quickly and efficiently upgrade your team:

Here’s some handy info that should help kickstart your football career:

Slide tackles: slide tackles are arguably a bit ridiculous in Mini Football, and they can be easily abused if you’re smart about things. During higher-level play, you’ll need to be as aggressive as possible, and this means you’ll often come close to getting hit with a yellow or dreaded red card. That said, the AI ref is very forgiving, and a wise tackle can make the difference between a win and a loss, so don’t hold back

Formations: a well-planned formation is essential for higher-level play. As soon as you unlock a new formation, you should test it to see how it works with your current team, comparing and contrasting with alternate teams and formations when required

Gems: the best way to earn a bunch of Gems early on is to log in with your Facebook account. This will automatically net you 100 Gems. After that, you should watch as many daily ads as you can to boost your Gem count

Coins: thankfully, it’s much easier to earn Coins than Gems. Winning matches will win you plenty, but if need be, you can also watch daily ads to bring in some extra on the side

Opening Packs: earning a pack in Mini Football is just the beginning – you’ll also have to wait for them to open. This can take hours of real-world time, but you can speed up the process by watching an ad or spending some Gems

And that’s it for our Mini Football guide. If you’re a major football fan, you’ll probably enjoy our list of the best mobile sports manager games.