Monster Hunter Rise was a great success for Capcom when it came to Switch last year, and even though completing the game properly takes around sixty hours, there’s even more content coming soon in the form of the Sunbreak DLC.

New content means new monsters, so we collected information on all the new Monster Hunter Rise: Sunbreak monsters in one guide to get you ready for release. There’s a wide range of weird and scary beasts ready to use you as a chew toy, from icy lizards to variations on a monkey-type thing, and even a brand new elder dragon.

Before we get into the big guns, Capcom revealed two new smaller creatures recently, the Gowngoat and Boggi, in a tweet which you can see below.

Anyway, below are all the proper Monster Hunter Rise: Sunbreak monsters, some brand new, some from previous games. 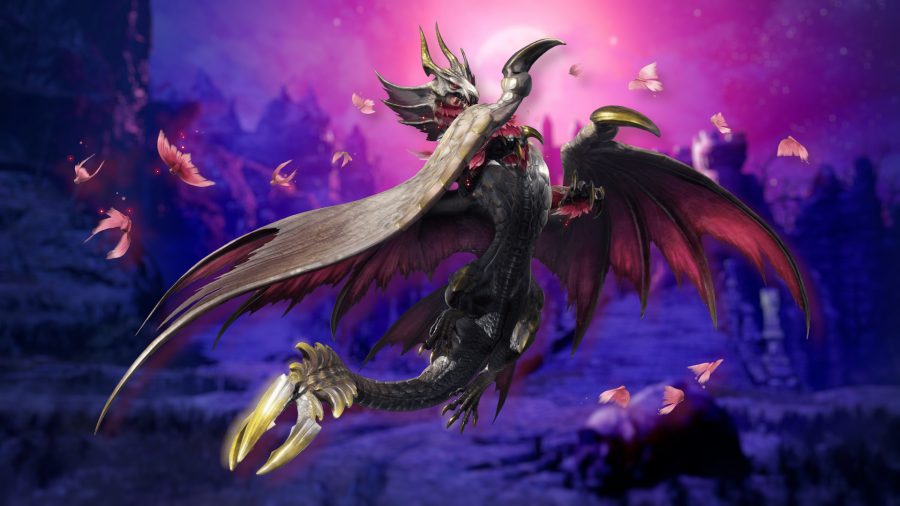 The Malzeno is the first creature Capcom revealed for Sunbreak, an elder dragon, and the biggest threat of the Three Lords, the main enemies of the Sunbreak DLC. As the headlining monster, they feature in the new Monster Hunter Rise amiibo pack coming with the DLC. 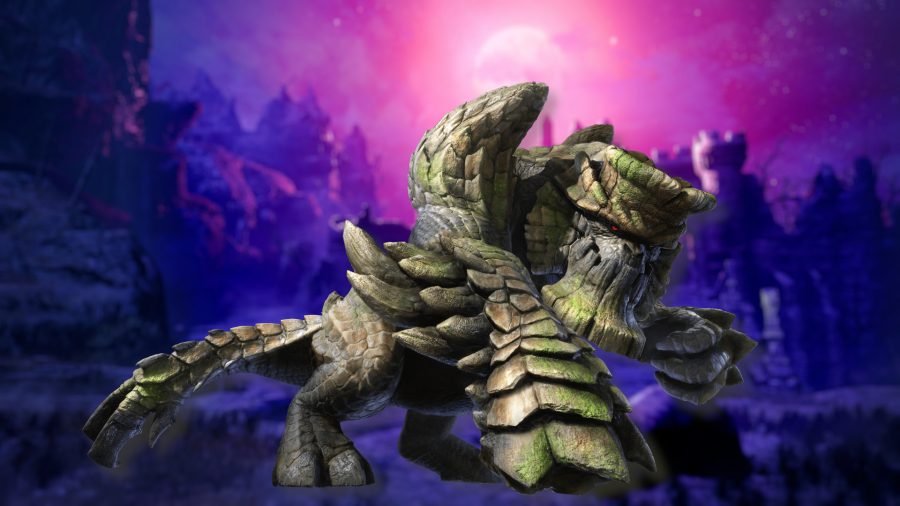 Garangolm is a rigid monster that looks like they’re made from stone. They have mossy stuff growing on them, looking like some ancient ruins. They attack with their big front arms in a primate-like way. 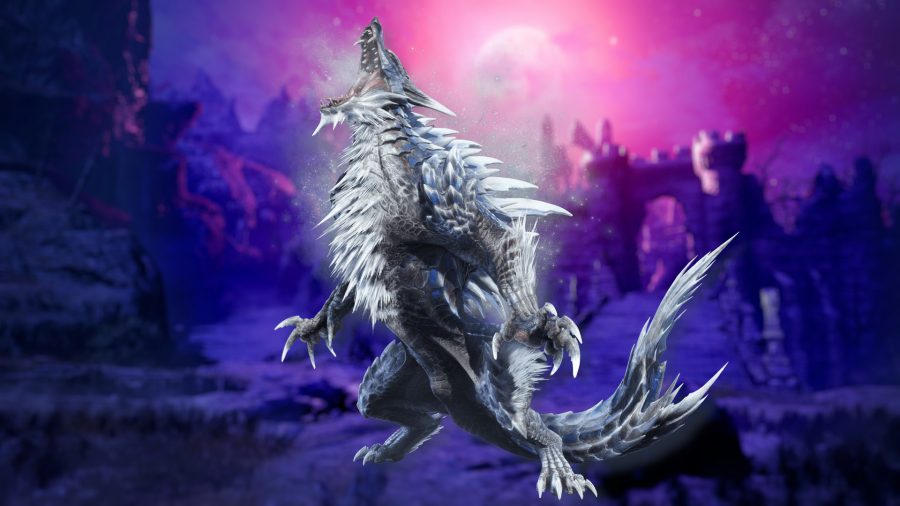 Lunagaron is like an icy wolf, covered in crystals like Zinogre and is shaped a bit like Nargacuga. There’s a clear werewolf inspiration in its design. Lunagaron can change forms to attack on its hind legs, as well as breathe an icy mist to attack the enemy. 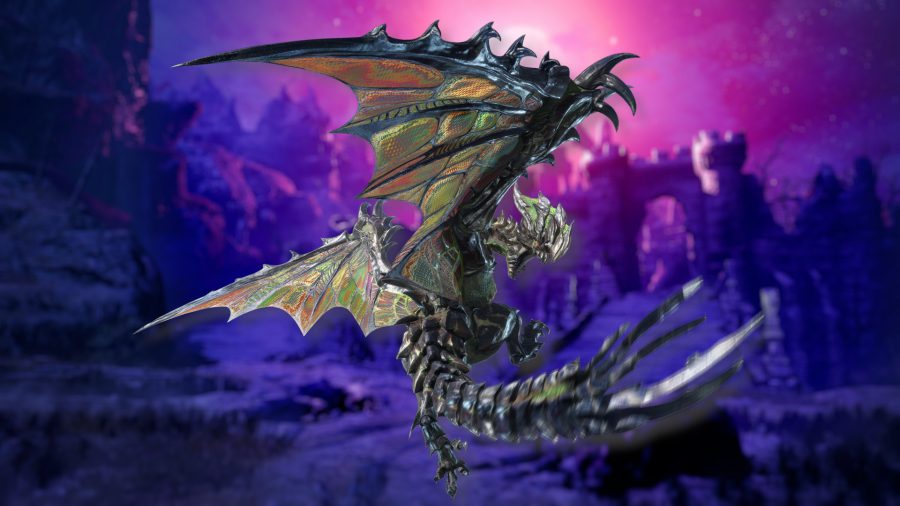 Any fan of Monster Hunter Generations will be tingling with nostalgia to hear that Astalos is back. Astalos can rage with electricity and destroy you with attacks, with wings that look like plant cells. It’s one of my personal favourite monsters in the series. 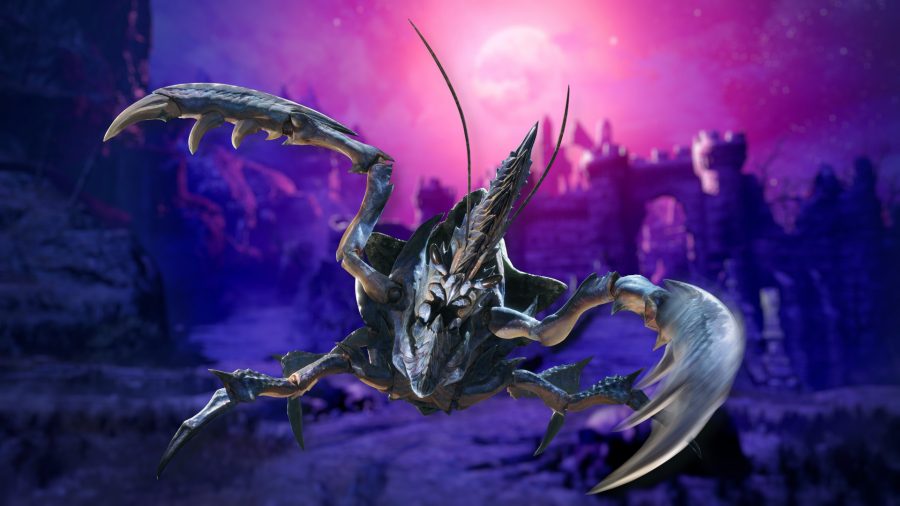 The oldest of the new additions, Shogun Ceanataur is a giant hermit crab with a rock hard shell. Any players relying on sharpness will struggle, and may need to get some big hammer buddies to bludgeon through that rockhard shell. 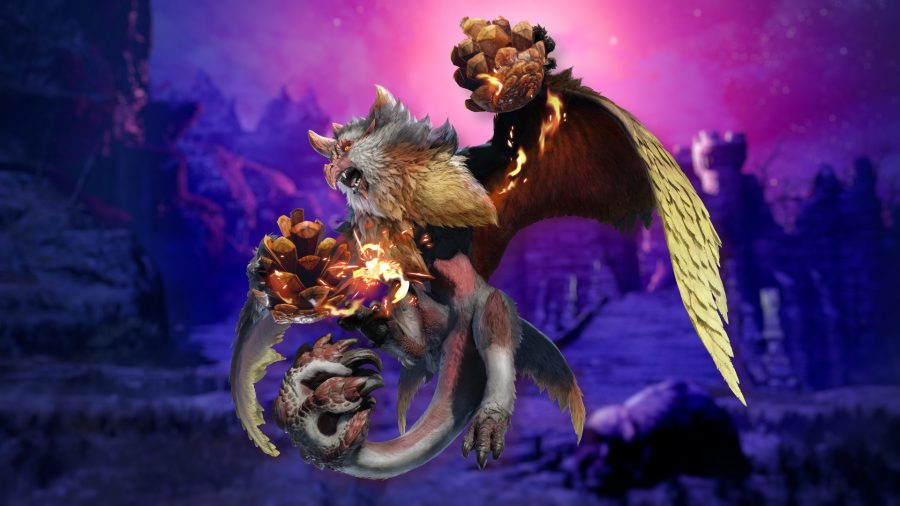 I hate Bishaten. I hate Bishaten so much. Why, Capcom, why did you give me a new variation of it to take down? This time, rather than throwing persimmons, they throw exploding pinecones, which sounds a lot easier, thanks, everyone! Their armour looks really cool though, so I’ll hunt them down either way. 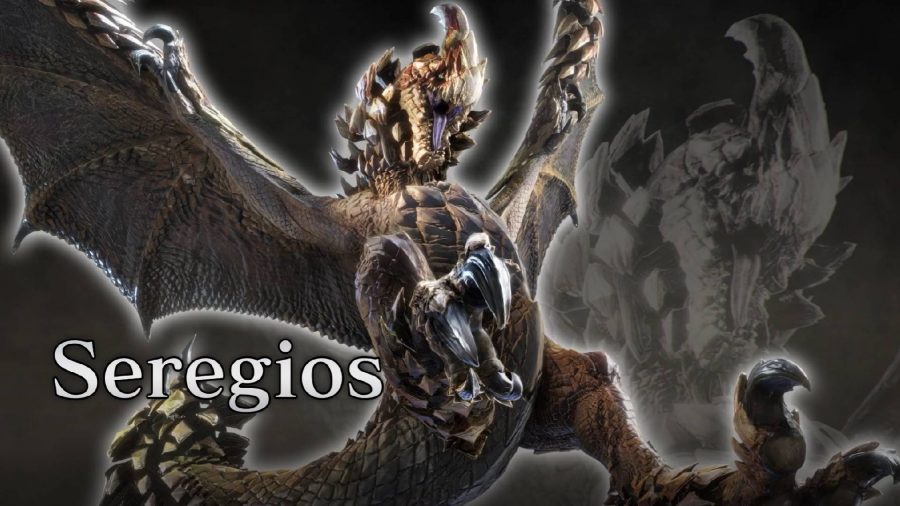 The latest updates from the Monster Hunter Rise: Sunbreak digital event include the return of Seregios, the flagship monster from Monster Hunter 4 Ultimate. Seregios introduced the bleed mechanic, and it sheds sharp scales – called bleed scales – which inflict a unique effect. 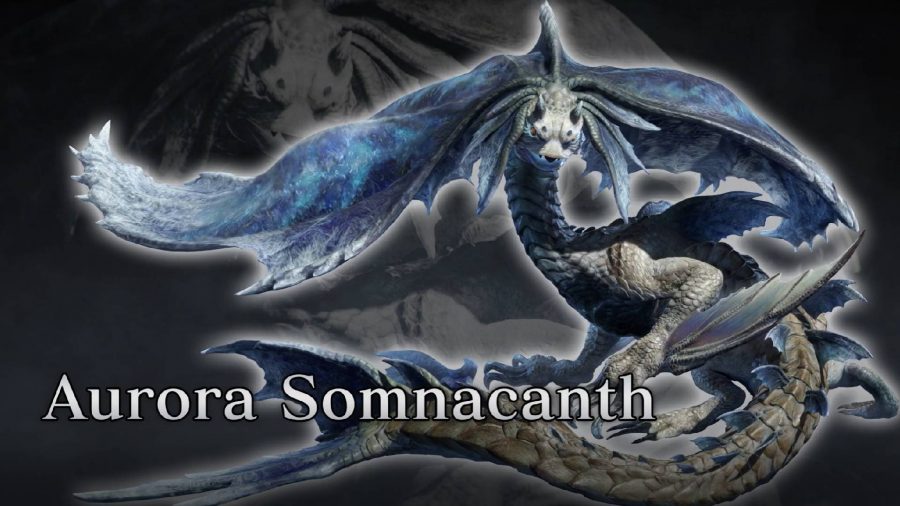 Next is Aurora Somnacanth, a sub-species of a monster introduced in Rise that attacks with ice. It releases cold air to freeze things and slides around on the ice to attack hunters. 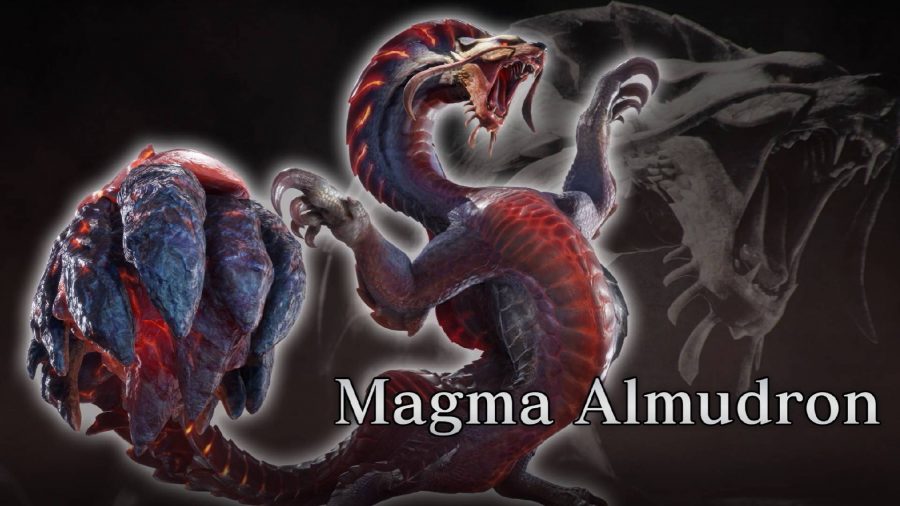 Finally is Magma Almudron, a fire-focused sub-species of the mud-slinging monster. This version glows with a red hue when it reaches a special heated state, and flings magma instead of mud to burn its foes.