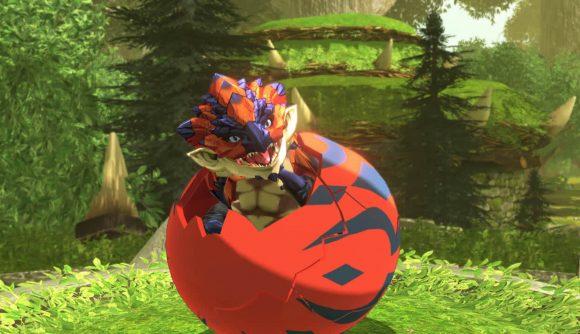 During Capcom’s E3 stream, the publisher revealed some fresh details on the upcoming Monster Hunter Stories 2. For starters, we now know to expect the game’s demo on June 25 – and what’s more is that you can transfer your progress over to the full version when it launches for Nintendo Switch on July 9.

Extra collaboration content is also in the works for both games, with a special event quest set to kick off in Rise on June 18. Taking part in that one will unlock you the Tsukino armour for your Palico.

If you’re unfamiliar with Monster Hunter Stories 2, it’s a story-driven JRPG that sees you raising a baby Rathalos. You know, one of the long-running series’ deadliest monsters. No biggie.

You can check out the game’s latest trailer, hot off Capcom’s stream, just above.