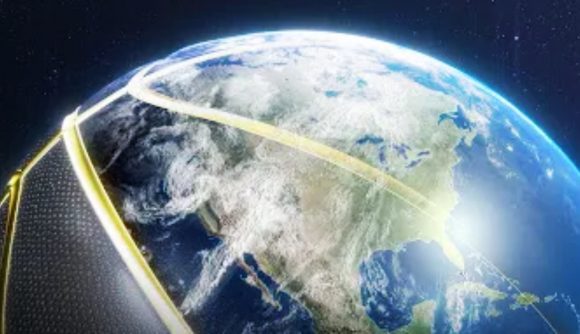 For the time being, we don’t have an NBA All-World release date, but we do know it’s a free-to-play title that allows you to find pro ballers that live near you, for you to then challenge them, in a bid to find out who’s superior on the court, and if you win, you get to recruit them for your team. Yes, this is the first of its kind when it comes to sports, and we’re glad it’s Niantic at the helm.

Furthermore, not only is this game a terrific way for you to interact with like-minded individuals that love the NBA as much as you do, and compete against some of your favourite players on their home turf, but you can also customise your character to give a unique feel.

“NBA All-World represents an industry first in sports games, as an original, real-world mobile game that will appeal to casual and core NBA fans alike,” Niantic senior producer Marcus Matthews says.​ “We’re creating and designing a game that empowers players to represent where they’re from and showcase their individual style.” 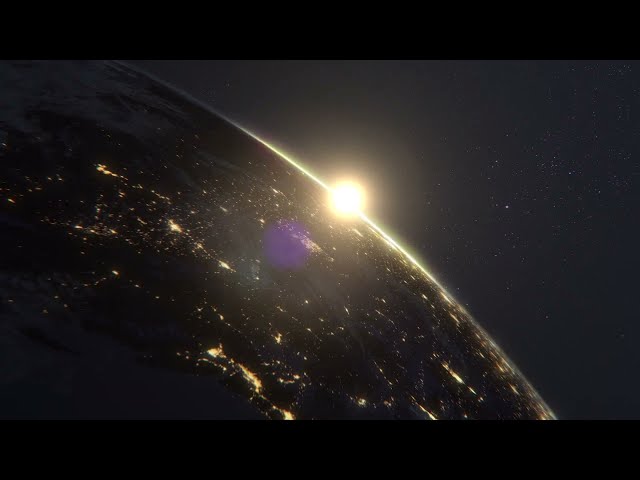 There’s no set NBA All-World release date yet, but you can visit the official website and sign up for notifications to discover when it’s available in your country.

Until then, why not keep your skills sharp, and pay a visit to our best Basketball games list.