Need for Speed: Hot Pursuit was initially released back in 2010 and fans are eagerly awaiting the remaster to relive the nostalgia and see if they can improve on old high scores. Need for Speed: Hot Pursuit remastered will allow cross-platform multiplayer, include all of the DLC released for the original title, and have an extra six hours of gameplay not included in the original.

The Nintendo Switch version has been updated with an improved UI, higher resolution reflections, boosted textures, more particles, and improved AA/SSAO. If you are looking to keep up to date with all things Nintendo, check out our Nintendo Direct Mini updates and see the best available Nintendo Switch controllers.

Check out the #BEAT510 trailer below: 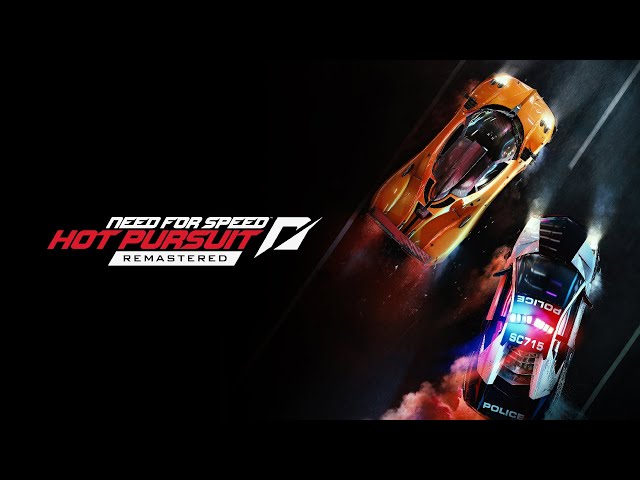 Ruby has a great love of all things Final Fantasy and Pokémon. You will find her riding chocobo or shiny hunting in any spare moment.