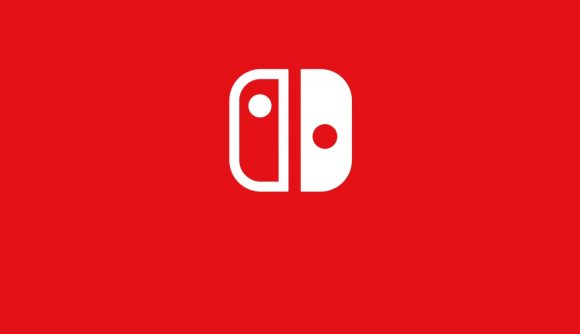 Right now, Amazon US are running a limited time offer where if you buy two Nintendo Switch games, you get a third free. This is fantastic news for any Nintendo fans who might have been looking for something new to play over the summer, because now you could get three new additions to your library.

So which Nintendo Switch games have they got in this sale? Well, we’ll include a comprehensive list below, but a few highlights include: Mario and Sonic at the Olympic Games Tokyo 2020, Grand Theft Auto: The Trilogy – Definitive Edition, Pac-Man Museum +, Gang Beasts, and Crash Bandicoot 4: It’s About Time. Are any of those big games on your to-buy list? If so, now seems like the ideal time to get them.

This Amazon offer isn’t exclusively focused on Nintendo Switch games, either. You’ll also find games for all the other major consoles, plus products from just about every other category on the website. Maybe there are some essentials you need to buy, and then you end up being able to get a free Switch games too?

It’s well worth looking through everything that Amazon have included here, but here’s a complete list of all the Nintendo Switch games included in the offer. 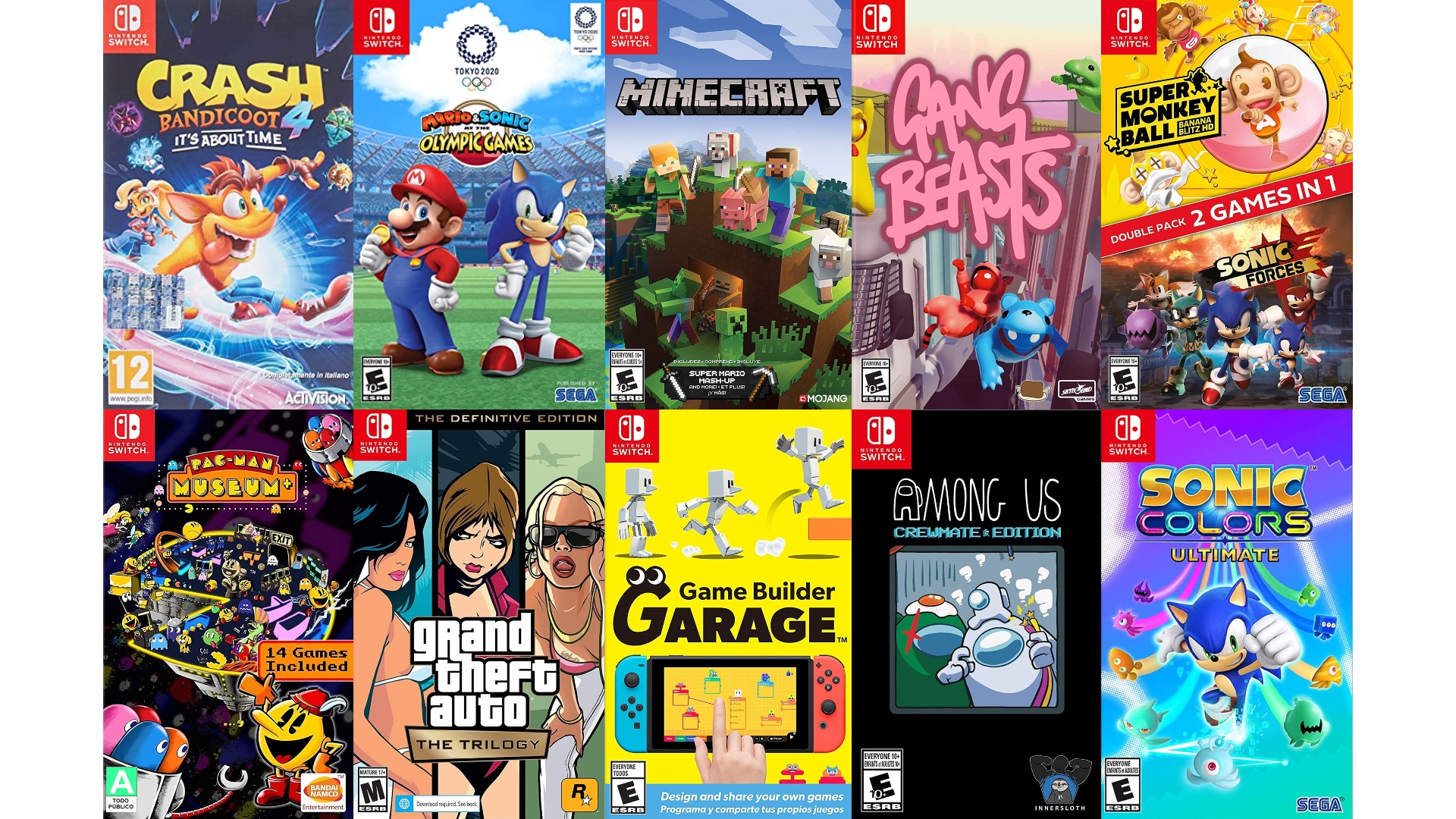 Not sure what to get? Check out our guides on the best LEGO games, the best running games, and best Crash Bandicoot games for a bit of inspiration.