From Mario’s sidescrolling adventures, to Sonic speeding through 3D worlds, running games have always been a big deal. Sure, running might not always be the focal point of a game, but it’s no good racing to save the princess if you can’t pick up the pace. So, if you feel the need for speed, we’ve got your back.

Our list of the best running games on Switch and mobile is teeming with titles raring to race out of the blocks. Whether you’re getting away from a rolling boulder like you’re Indiana Jones, trying to catch up with Bowser for the hundredth time, or pulling off some parkour with the legendary Meat Boy, there’s something for everyone who wants to lace up their running shoes.

If you’re looking for more athletic pursuits, why not check out our picks for the best basketball games, tennis games, football games, and hockey games. Or, if you’re more interested in running from ledge to ledge in action-packed worlds, browse our lists of the best Switch platformers and the best mobile platformers.

With that out of the way, let’s get under way in our list of the best running games on Switch and mobile. 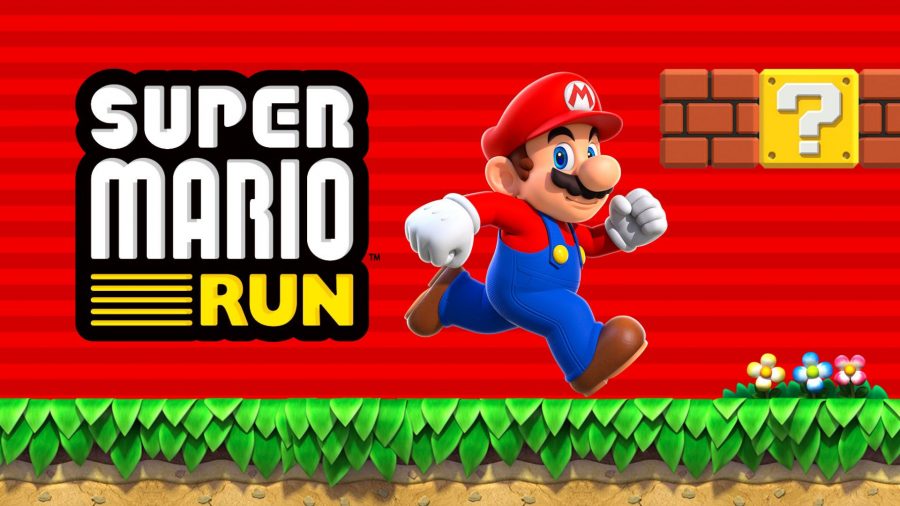 If there’s one thing we know that Nintendo’s moustachioed mascot can do, it’s run. That’s exactly what you’ll be doing in Super Mario Run, with the mobile titling stripping away some of Mushroom Kingdom’s more outlandish obstacles for marathon madness. They don’t call Mario ‘run man’ though, they call him jump man, and you’ll have to tap, tap, tap away at the screen to leap over enemies with style. 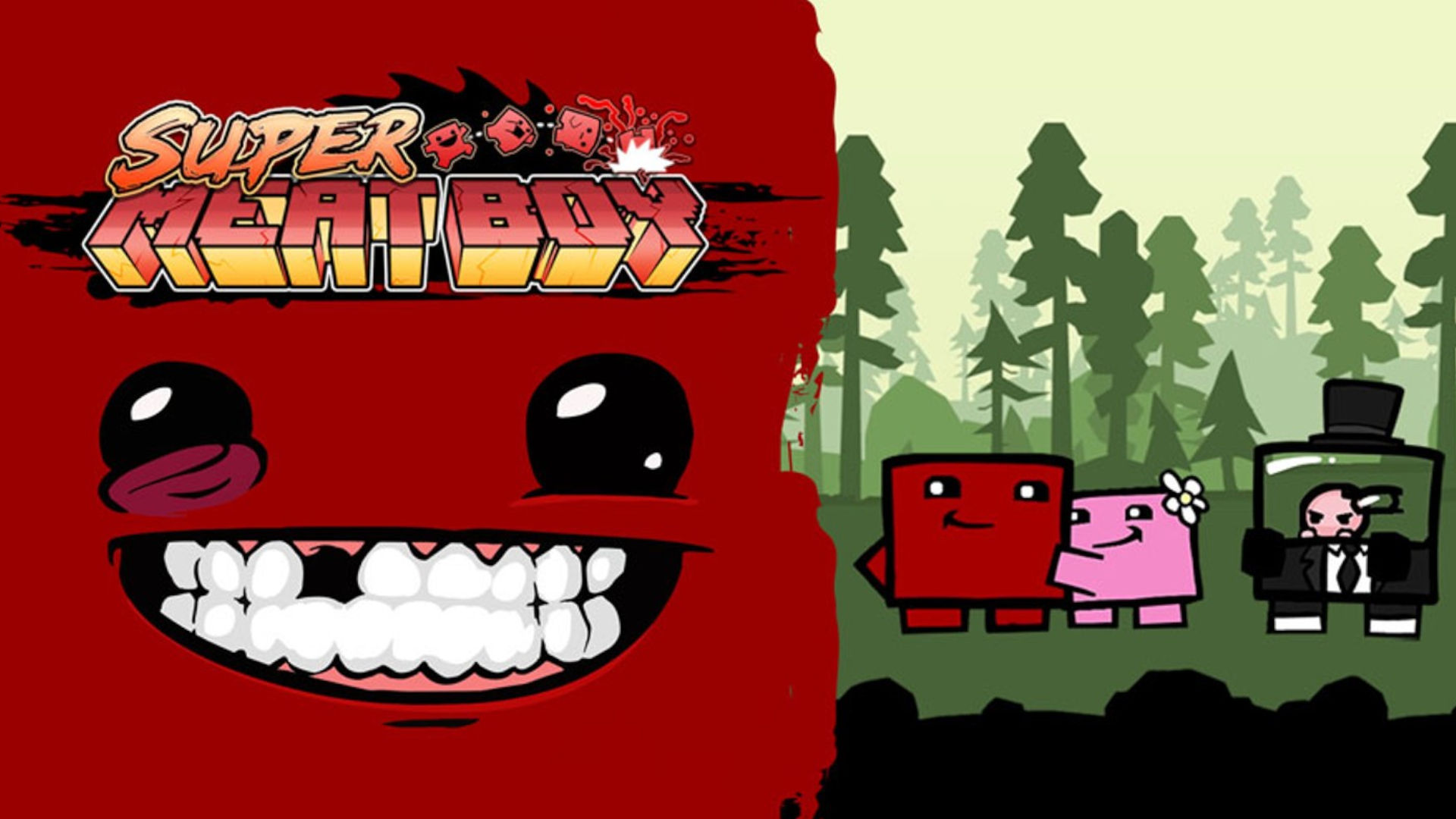 For a block of meat with a pair of lil legs, Super Meat Boy really can run. In fact, the titular character is quite the all-around acrobat, with the ability to parkour across almost any landscape. While the sequel doesn’t quite live up to the hype, the original Super Meat Boy is still as much fun as it was when it came out over ten years ago, and the titular lad is still our favourite parkour-running piece of meat. 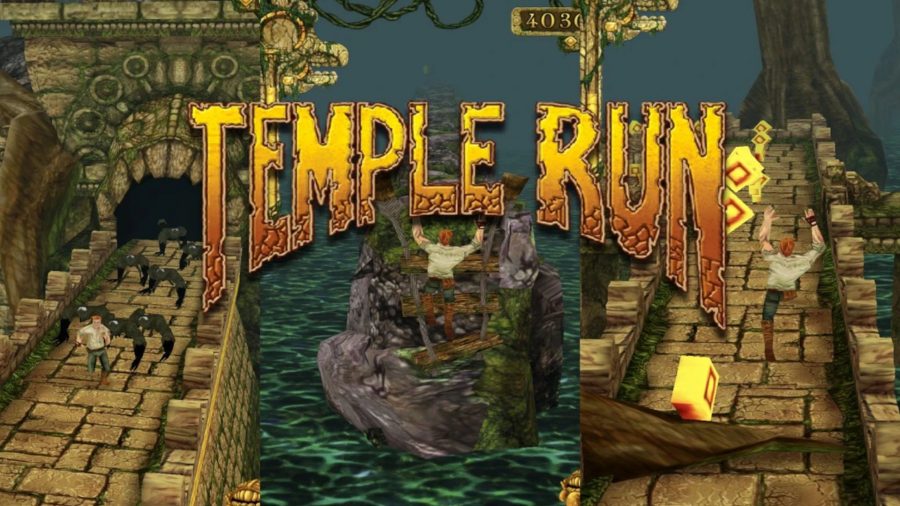 If there’s one game that sends me hurtling back to my school days, it’s Temple Run, and Temple Run: Classic is everything you remember about the iconic game. If you haven’t played it, Temple Run is a pretty simple format to understand, it’s an endless runner that has you doing your best Indiana Jones impression as you try and escape from the threats of the jungle temple. 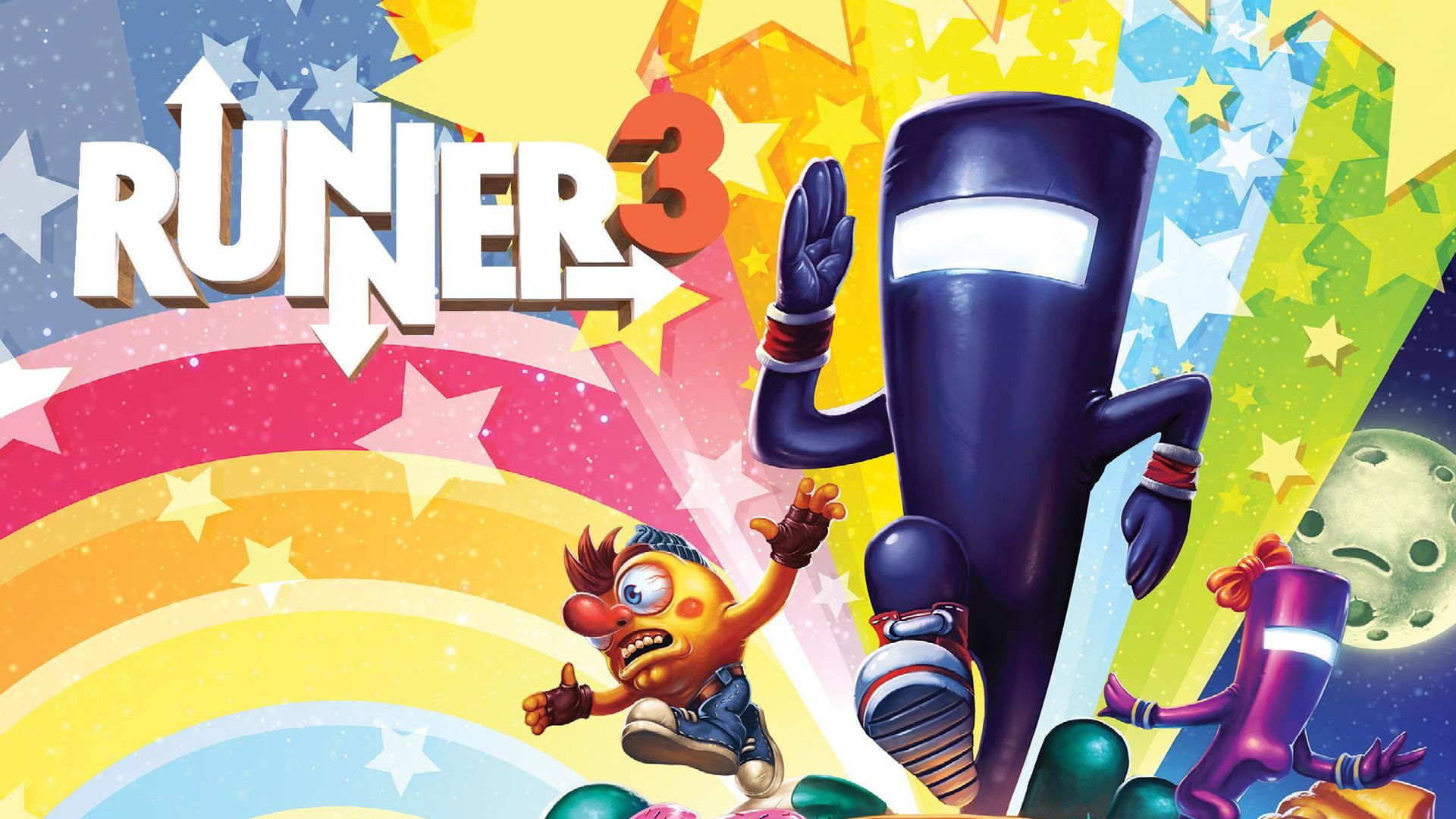 We love a game that does what it says on the metaphorical tin, and with Runner3, you’re in for exactly what you expect. In this game, the evil Timblebot is back to wreak havoc, and only CommanderVideo can run, jump, and run some more to save the world from certain destruction. With the addition of branching paths, higher quality character models, and even some vehicles for when your feet get tired, it’s a running game that isn’t afraid to up the pace from time to time, and a new high for the series. 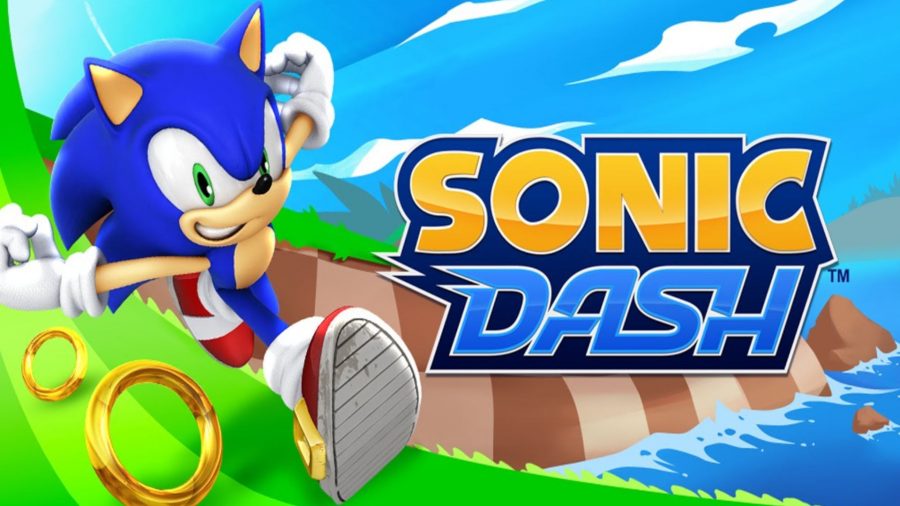 If there’s anyone we know with a need for speed, it’s none other than the blue blur himself, Sonic. In Sega’s version of the endless runner, Sonic races through tracks inspired by his previous adventures, trying to collect as many gold rings as he can while he goes. Considering the character’s history with sub-par 3D adventures, Sonic Dash is a fun time in a small package, and one that fortunately manages to fit in classic characters like Tails, Shadow, and more. 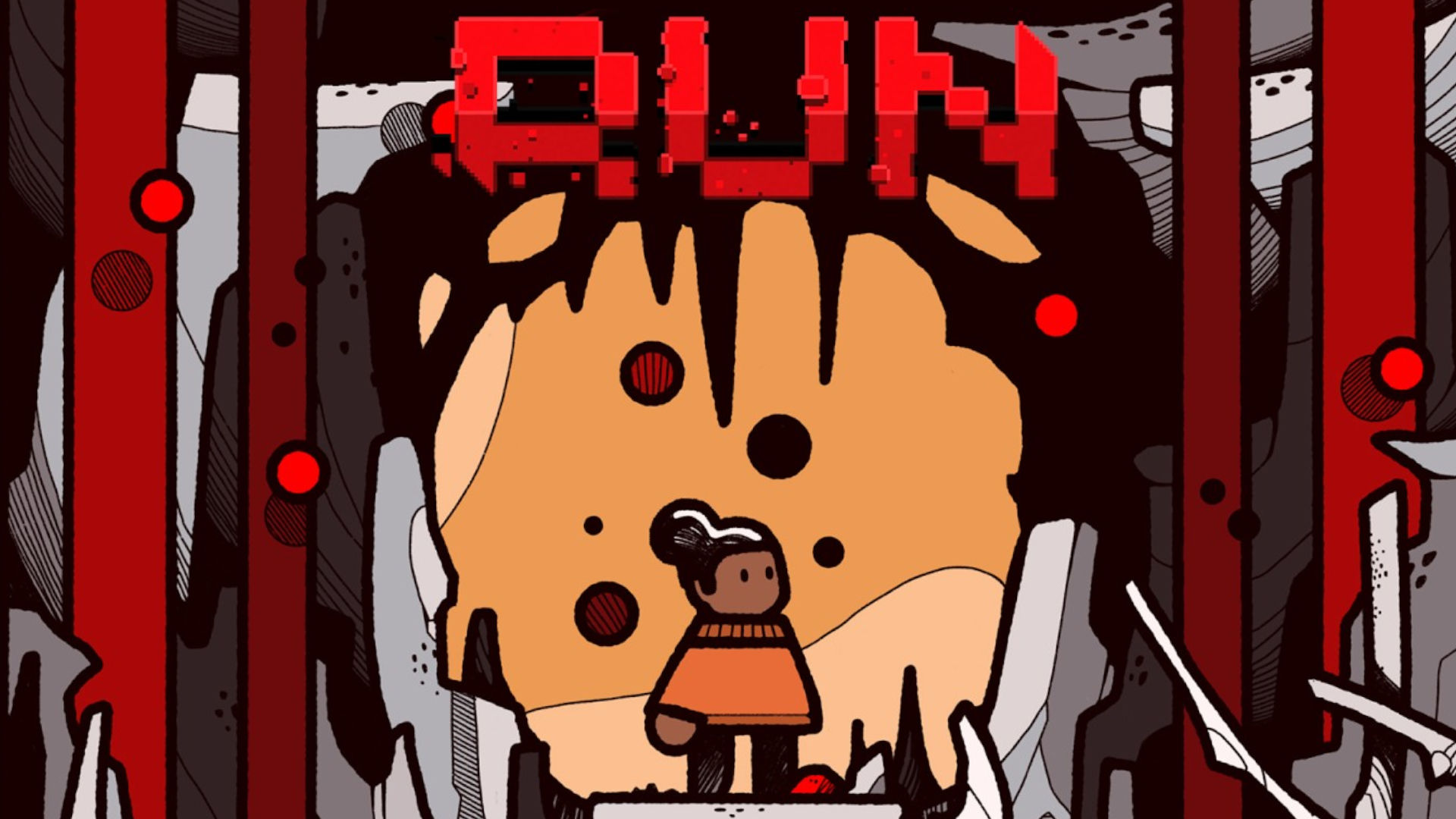 We couldn’t get to the end of this list without including a game that has you running for you life, and that’s exactly what to expect in RUN: the World In-Between. In a title not dissimilar to Super Meat Boy, but with higher apocalyptic stakes, you need to keep your fingers on your toes if you’re to dodge all of the traps waiting to test your mettle. It’s definitely one for the pro-platformer, if you have the nerve. 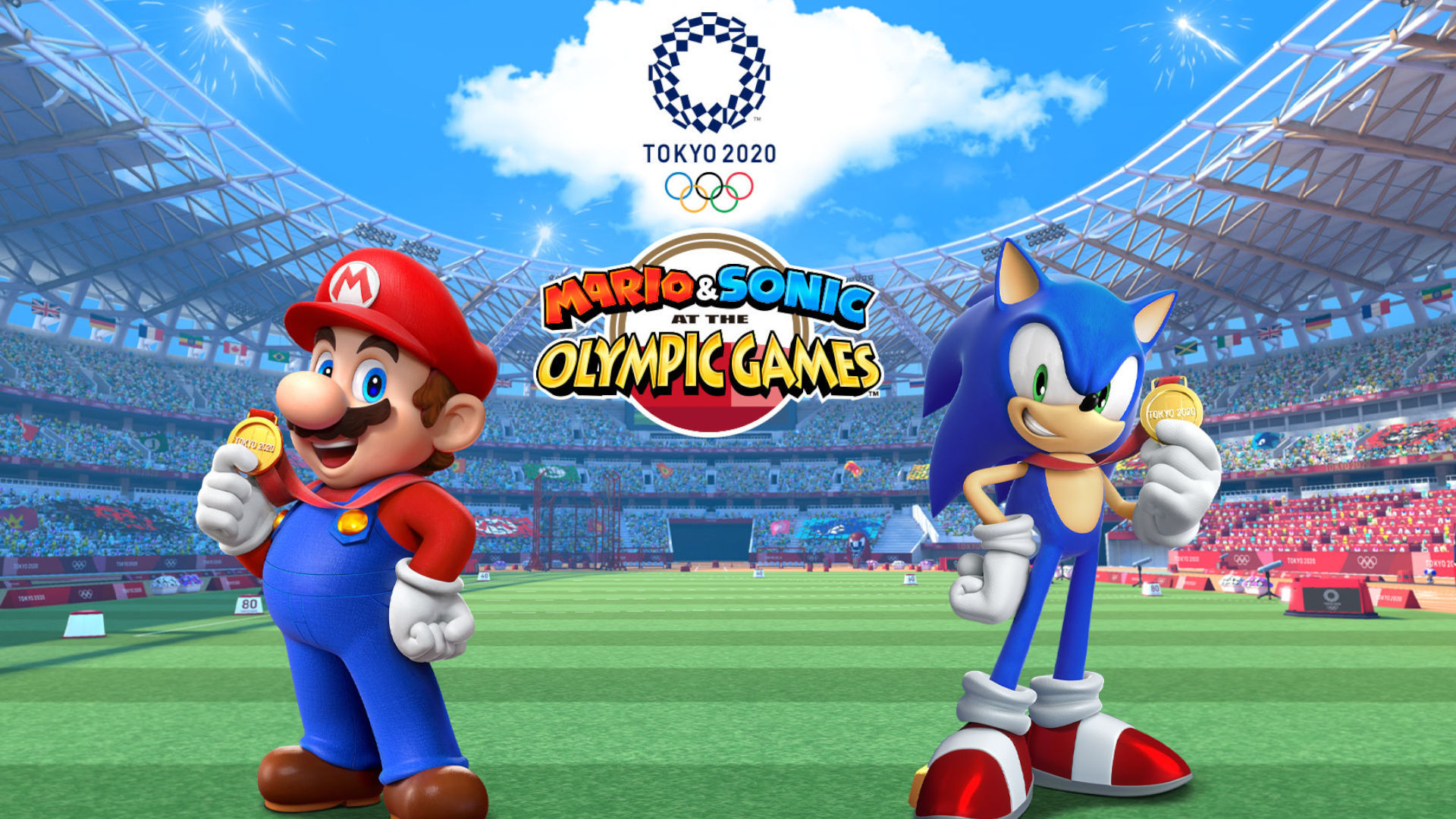 We know Mario and Sonic can run, but how do they fare on the track? You can find out for yourself in Mario & Sonic at the Olympic Games Tokyo 2020, with 100m sprint, hurdles, and relay competitions. While the games themselves have now been and gone, you can bring the summer Olympics to your front room with all of your favourite characters from the Nintendo and Sega flagship series’.

With that, you’re ready to roll into one of our picks for the best racing games on Switch and mobile. If you prefer to go into high gear with an actual gear stick, why not take a browse through our list of the best mobile racing games.