Gaming has never been the cheapest hobby, and Nintendo fans know this better than most. But if you’re looking to save a few bucks with the best Nintendo Switch deals from across the internet, then you’ve come to the right place – we’ve gathered all the latest offers in this handy guide.

Really, it’s a good time to be a Nintendo fan. Animal Crossing: New Horizons and The Legend of Zelda: Breath of the Wild have taken some of Nintendo’s most popular series and expanded them beyond what we’d ever seen before. Want to try some classics that have never been on Nintendo consoles before? Skyrim, The Witcher III, Final Fantasy VII and Grand Theft Auto: San Andreas all made their Nintendo debut with the Switch, along with tons of indie titles, too.

Just look at our best Switch games guide for an idea of some of the current gen Nintendo greats – but even that barely scratches the surface. You could fill a whole book talking about good games on Switch.

We’ve picked out a few particularly exciting discounts on some of our favourites, but keep scrolling to see the full list. 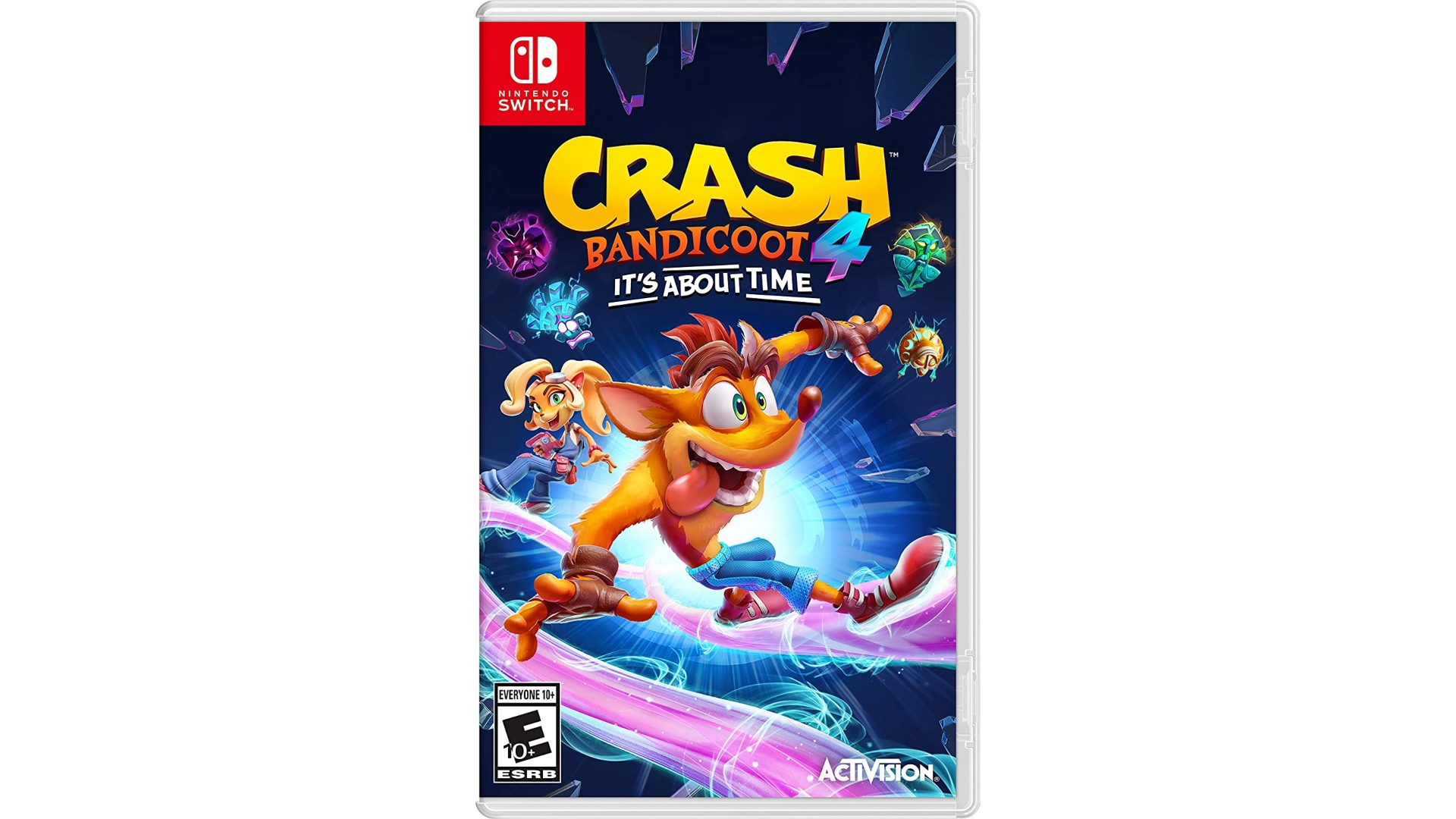 For those who recently discovered the original Crash Bandicoot games via the N. Sane Trilogy, Crash 4 is well worth playing. It’s a game that takes the classic Crash Bandicoot formula and enhances it with new mechanics (like reversing gravity or slowing down time) and newly playable characters (including Dingodile, Tawna, Coco and Cortex). It’s one of the best Switch platformers, so those who love the genre are likely to get a lot out of this and right now you can get it at a sizable discount. 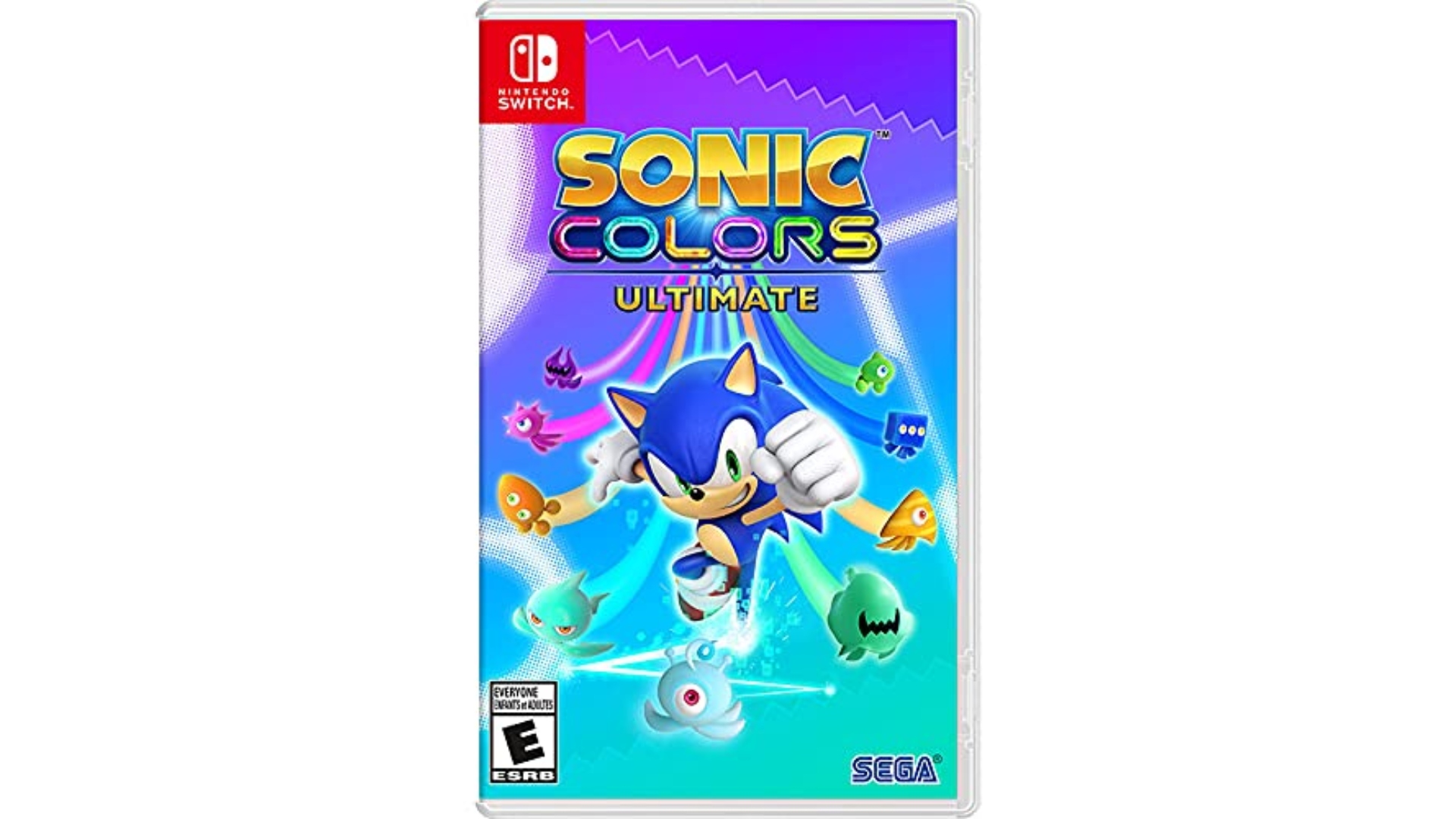 Sonic Colors is widely considered to be one of the best 3D Sonic games and if you missed your chance to play it on the Wii back in 2010, Sonic Colors: Ultimate gives modern players the chance to revisit this classic game. Along with improved visuals and framerate, this game also adds some extra customisation features as well as a new Wisp transformation, . If you’re interested in owning it, it’s currently reduced in price. 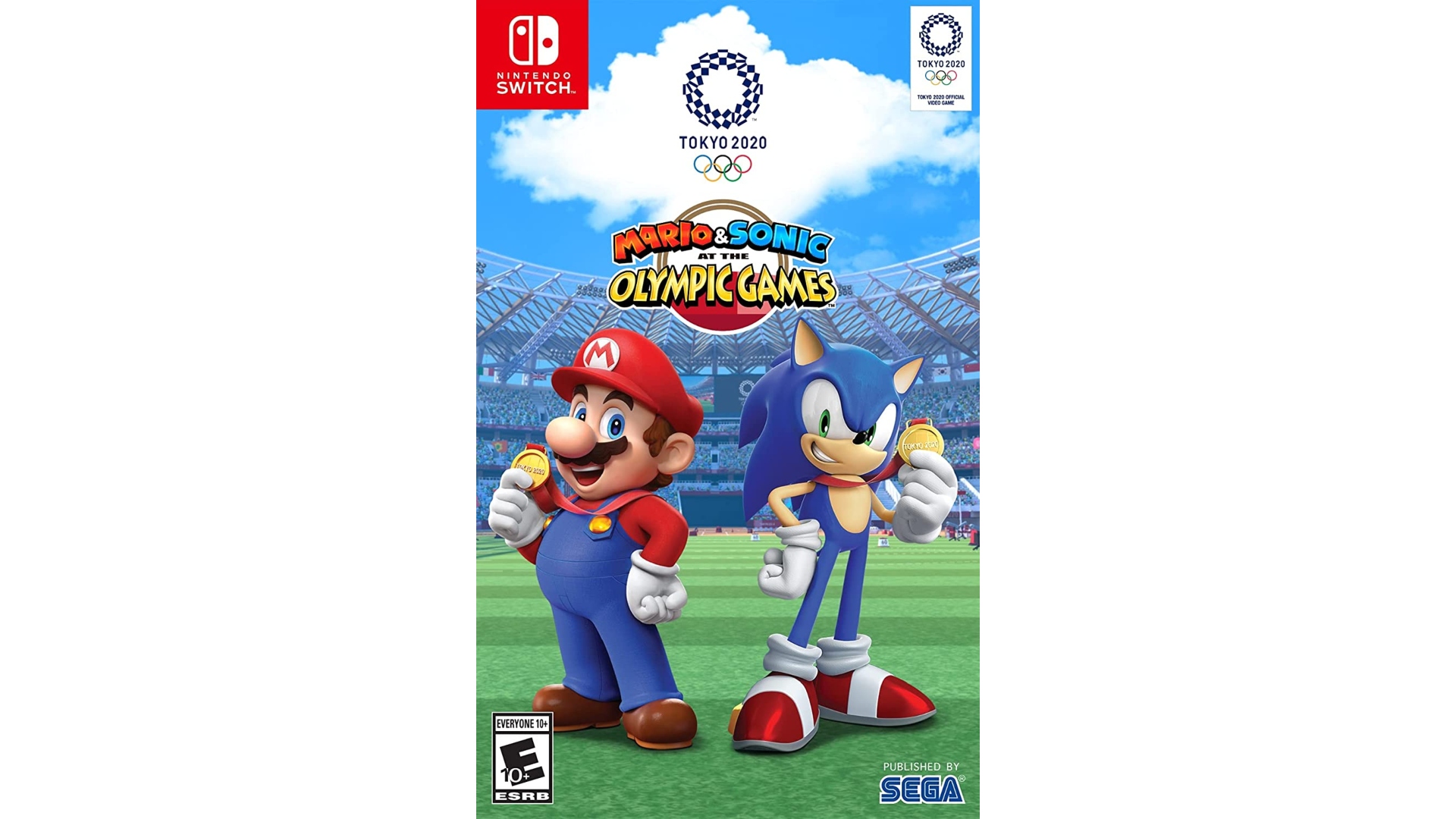 Mario and Sonic have been playing Olympic games together since 2007, but Mario & Sonic at the Olympic Games Tokyo 2020 has the unique distinction of being the only one based on an Olympics that never happened. This game brings together the classic games from previous instalments (racing, fencing, pole vault, etc.), alongside new ones like climbing and skateboarding, plus retro-style events that have the characters in their 8 and 16-bit forms, and a fun story that ties it all together. You can currently grab it at a discount from Amazon.

Here’s a selection of other Switch deals for you to sink your teeth into: