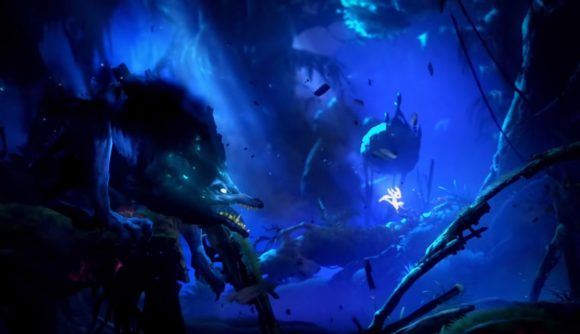 The physical collector’s edition includes both titles and an enamel glow-in-the-dark pin, a sketchbook zine, a beautiful stained glass-style art piece, download codes for the soundtracks, a flora and fauna field guide, a collectible art card set, and much more. You can pre-order from the iam8bit store for $149.99, and the game will ship in December 2020.

A recent tweet from the official Ori Twitter has revealed that a standard edition, which includes both titles, will also be available by the end of the year from selected retailers. The exact release date for this edition is yet to be announced, but we will keep you updated when any date is dropped.

Check out the reveal below. 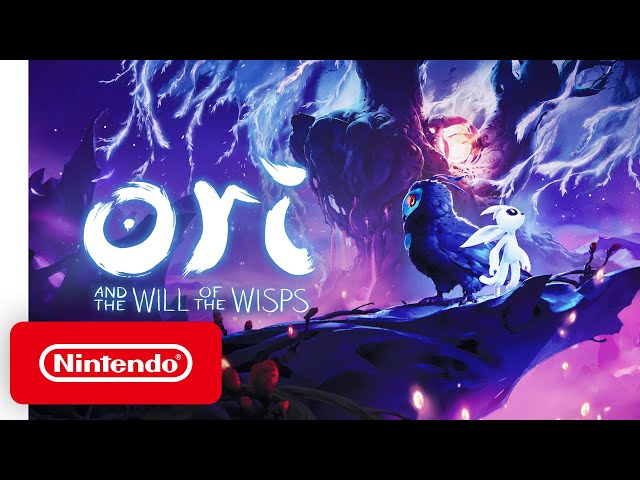