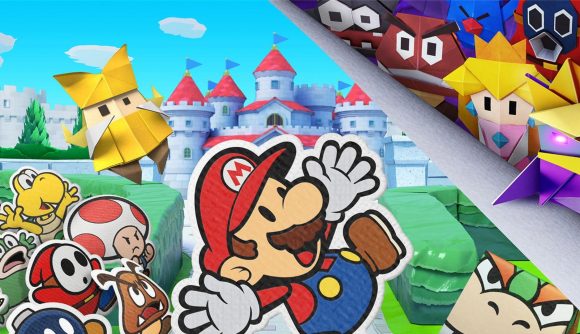 We are now 10 days into January. This time last month, many of us were excitedly awaiting the arrival of the holiday season, but now we’re back at work or school and are looking ahead to a long, dark and dismal winter. Well, don’t worry. If you’re looking to start your year off right, you can currently get Paper Mario: The Origami King at 39% off on Amazon, bringing the price down to $36.81.

The game has been praised for many things, ranging from its immersive open world to its impressive writing. Those who have only played Mario’s platforming games may not be used to this level of depth to the Mushroom Kingdom, but it’s something fans will definitely want to experience. The story is a little more nuanced than the typical ‘Bowser kidnaps Peach’ affair, and actually Bowser and Mario are on the same side this time, following in the footsteps of games like Super Mario RPG and Super Paper Mario before it.

Some fans of the original Paper Mario and its sequel may be reluctant to try the more recent titles in the series due to the later instalments’ departure from traditional JRPG gameplay . However, if you look at this game as its own adventure, rather than hoping for a copy-and-paste of the first two games, you may well be able to appreciate the great experiences that this game has to offer. 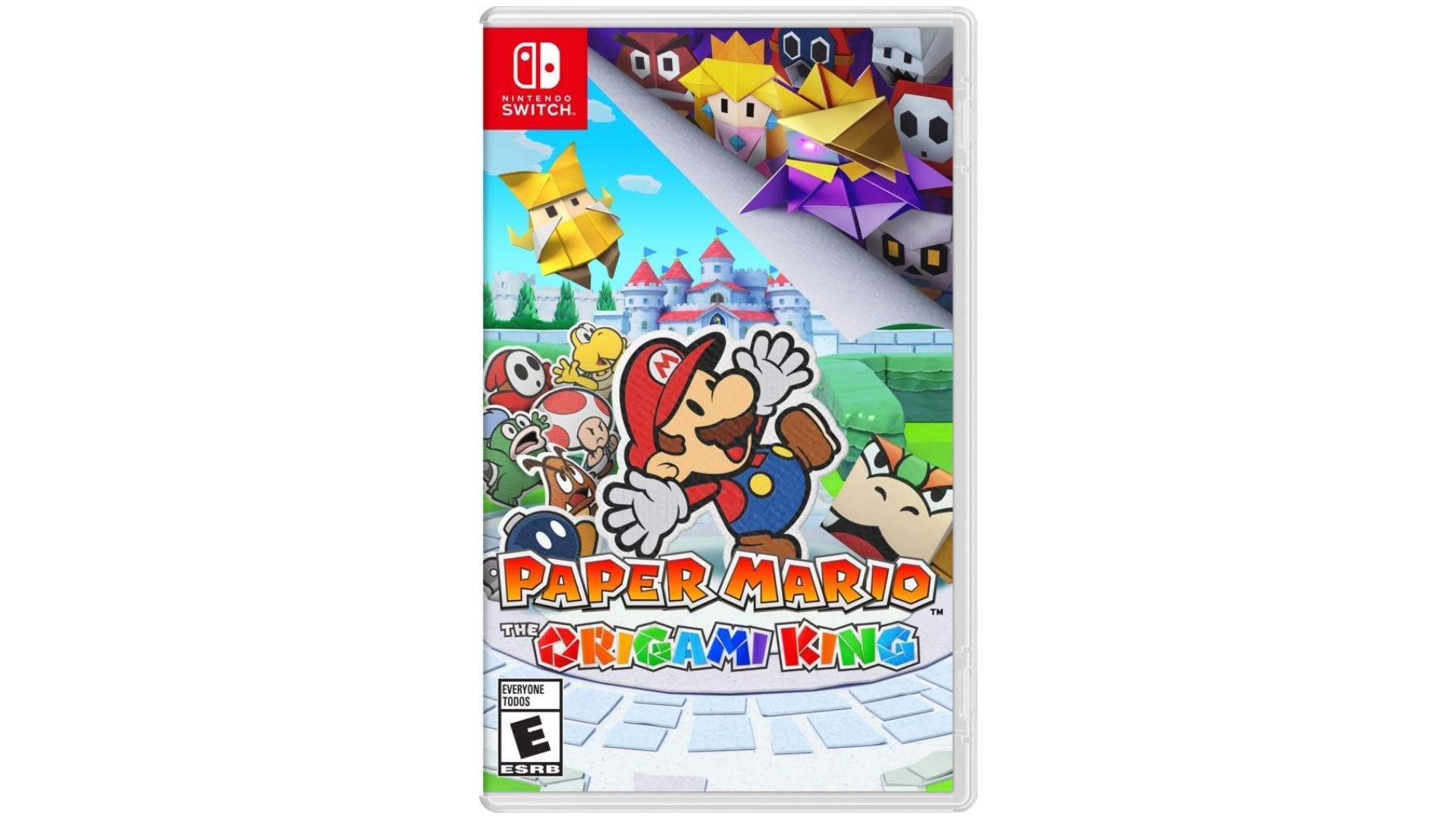 Want to find more Switch games that could help you beat the January blues? Take a look at our guide to the best games on Switch, or if you’re after something a little alternative, our guide on the best indie games on Switch should have some good suggestions.