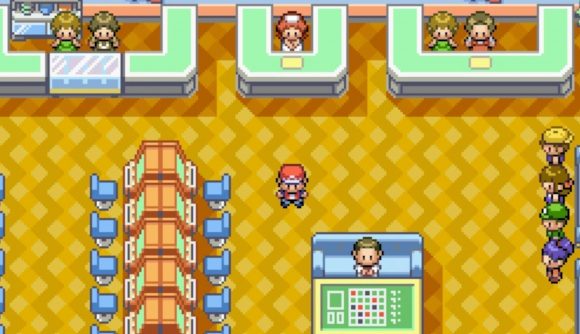 You remember it, don’t you? Trading in your hard-earned Pokédollars in Pokémon Red, Blue, and Yellow for enough credits to get that elusive Porygon. Well, have you noticed that since the fifth generation of Game Freak’s smash hit series, the gambling institution that was the game corner has become a thing of the past?

Well, it has, and it’s an interesting story of how the big Pokémon game corner change came to pass. Back in 2009, before Pokémon Go had turned our planet into a real Pokémon world, PEGI (Pan-European game information) decided to implement changes surrounding gambling in video games, especially those aimed toward children, and some of the earlier Pokémon titles fell well within that remit.

The establishment of these stricter guidelines didn’t necessarily change other continent’s approaches to in-game gambling in law, but it did solidify a moral stance that had become commonplace in the industry by the end of the late 2000s, thanks to a new awareness surrounding the connections between in-game risk and the development of gambling addictions.

So, for the release of the fourth-generation of games, Pokémon Diamond, Pearl, and Platinum, the planned game corner gambling mechanics were replaced by unplayable slot machines. This has since been the norm, with Game Freak taking further steps to remove the influence of gambling in their titles, even going as far as to rename the gambler trainer class in future iterations to the much more acceptable ‘gamer’. 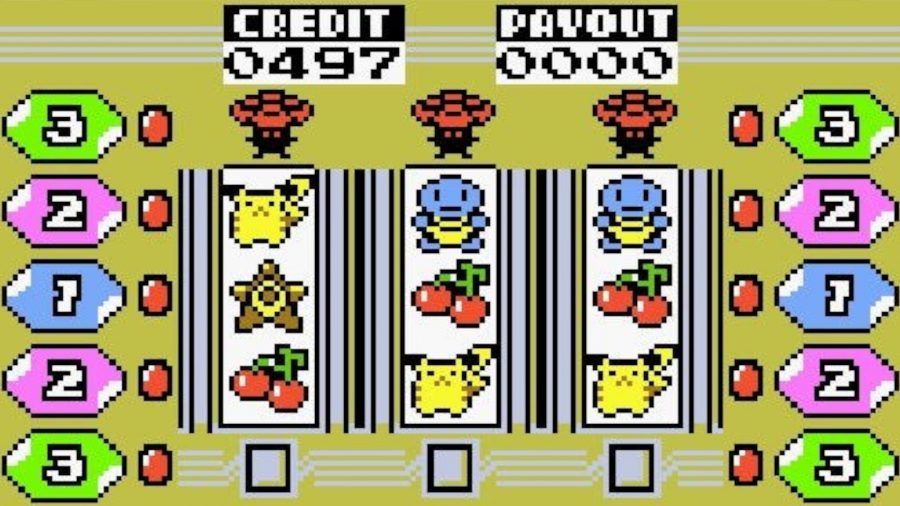 Seemingly, that wasn’t enough, as since Pokémon Black and White, we’ve not seen another game corner, let alone the husk of a casino witnessed in Sinnoh. Game Freak has gone as far to retcon the institution out of revisiting titles, removing Johto and Kanto’s slot machines in Heart Gold & Soul Silver, and Let’s Go Eevee & Let’s Go Pikachu, respectively.

In fact, the only way you can visit the game corner in 2022 is by using the 3DS Virtual Console to download either a first or second-generation title, in which you can still bet to your heart’s content. Though it is worth saying that the Virtual Console release is rated twelve and up by PEGI, and it’s a safe bet to assume this is down to the return of Pokémon’s game corner. 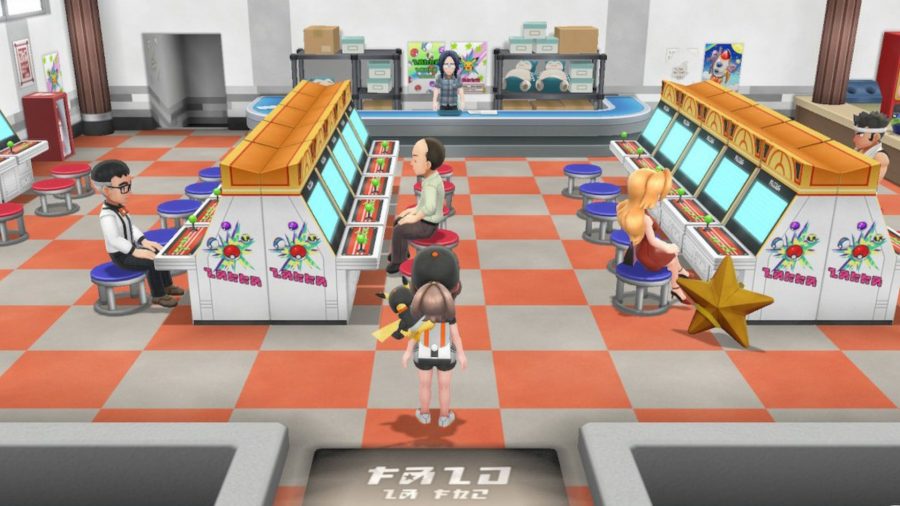 It’s probably all for the best that the game corner feature did fade away, what with the Pokémon Company’s more modern problems of accusations surrounding loot box and pay-to-win aspects in Pokémon Go, it’s clear that the series needs to steer clear of inspiring bad habits within their widely young demographic. Plus, we’d rather have the option to buy important TMs like Flamethrower, Thunderbolt, and Ice Beam, without having to rely on the spin of a slot machine.

So, there you have it, the hidden history of the Pokémon game corner, and if you don’t believe us, why don’t you use our list of the best Pokémon games as a checklist and see for yourself. If you’ve been affected by any of the issues in this article, or need to talk to someone about gambling, please visit BeGambleAware.com to find help and support.