Pokémon has captured the hearts and minds of many since the release of Pokémon Red and Green in Japan back in 1996. These humble beginnings included a now-modest roster of 151 Pokémon and took place in the pixelated, black and white Kanto region.

Since then, over 120 games featuring Pokémon have released around the world, bringing the total number of obtainable monsters to an incredible 898. The steadily increasing number of Pokémon has made the game’s catchphrase “gotta catch ‘em all!” an increasingly difficult task over the last 25 years. Despite this, dedicated fans have managed to accomplish the great feat with each new release.

The future of the Pokémon series is a hotly-debated topic amongst fans. Whether you want the games to continue with the same formula and improved graphics, or hope to see Gamefreak take a whole new direction with the next game in the mainline series, whatever comes next is bound to capture the hearts of a whole new generation of fans.

We invite fans both new and old to take a trip down memory lane with us and reflect on how far the main games in the series have come in the last 25 years. Whether you’re new to the amazing world of Pokémon, or been with the series since the beginning, we wish you a happy 25th anniversary and Pokémon Day 2021! 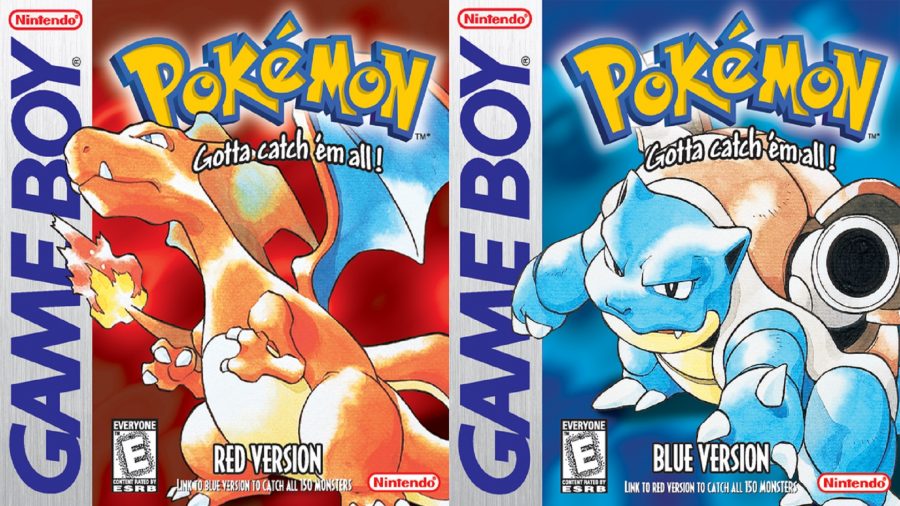 Pokémon Red and Green originally released on Game Boy back in 1996 in Japan and were followed up with the worldwide release of Pokemon Red and Blue in 1998. These original titles introduced the world to Bulbasaur, Charmander, and Squirtle, starting an age-old debate on which starter Pokémon is the very best.

Not long after, Pokémon Yellow launched to coincide with the release of Pokémon: The First Movie, and gave fans the opportunity to interact with a sassy Pikachu in the overworld. These original games hold a dear place in the hearts of many, and received nostalgia-filled remakes titled FireRed and LeafGreen on the Game Boy Advance. 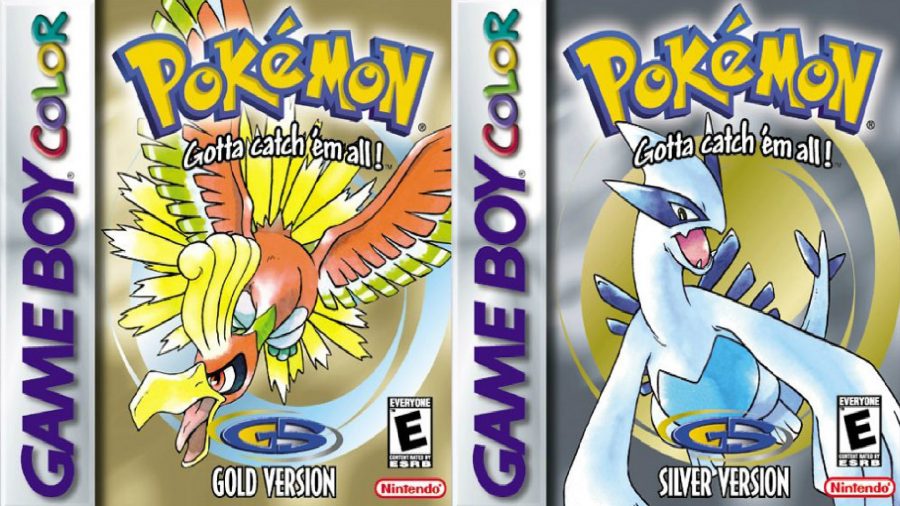 Gold and Silver introduced the video game world to Pokémon in colour and brought with it a whopping 100 new species of monsters. This time around, the protagonist travelled through Johto, a region inspired by Japan’s Kansai and Tōkai areas.

Pokémon Crystal, the sequel to Gold and Silver, was even more revolutionary, and for the first time ever we had a professor asking whether we were in fact, a boy or a girl. This trend has carried on in every Pokémon game since, with additional customisation options added over time.

Ten years later, Gold and Silver received remakes on the Nintendo DS that quickly became fan-favourites. Unlike most other Pokémon games, HeartGold and SoulSilver lets you travel with any Pokémon trailing behind in the overworld and includes an exclusive minigame called the Pokéathlon. 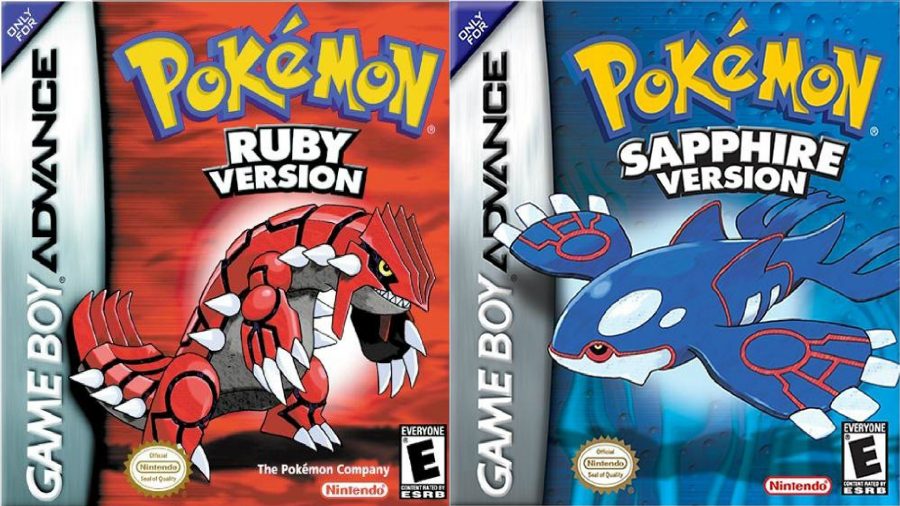 The most prominent change introduced with Ruby, Sapphire, and Emerald was double battles. This new element allowed you to use two Pokémon at the same time for certain fights and was a breath of fresh air for the combat system.

Omega Ruby and Alpha Sapphire released on the Nintendo 3DS about ten years later with some polished graphics. The remakes also allowed you to use Latios or Latias to fly around Hoenn in style. 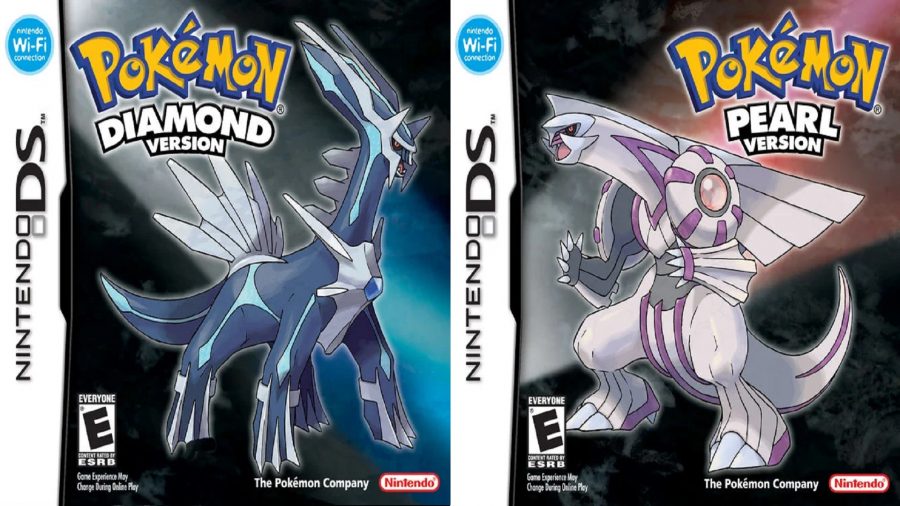 The next games in the series are set in the region of Sinnoh, an area based on the Japanese island of Hokkaidō. The basic mechanics of Diamond, Pearl, and Platinum are similar to their predecessors but they house 107 Pokémon not seen in previous games.

Chibi remakes of Diamond and Pearl have finally been revealed! Brilliant Diamond and Shining Pearl are set to release in late 2021 on the Nintendo Switch. Along with the remakes, Game Freak also revealed an open-world game set in the Sinnoh region, titled Pokémon Legends Arceus. 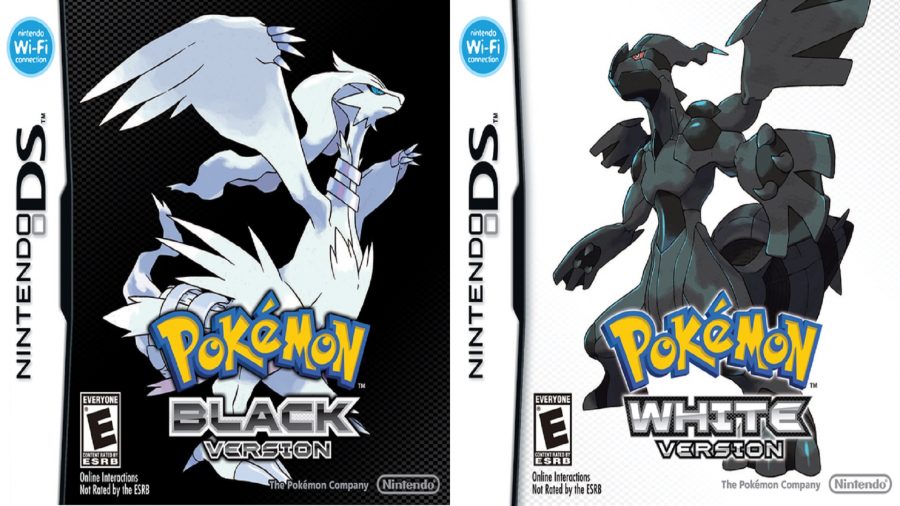 Black and White ushered in Generation V as well as 156 brand new Pokémon, the highest number of newly introduced monsters in the whole series. It introduced a few new features, including triple and rotation battles.

The sequels take place two years after the events of Black and White and allow you to visit areas inaccessible in the previous games. 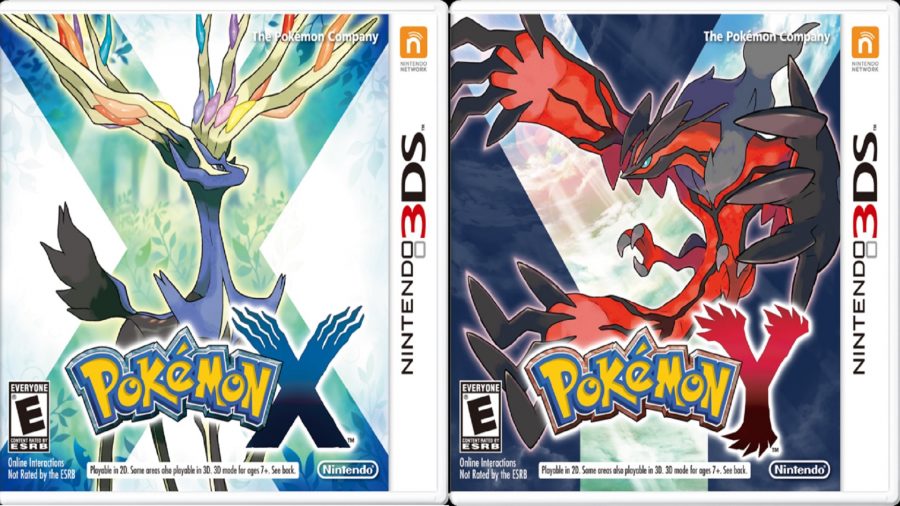 Pokémon X and Y is the first game in the series to feature fully 3D polygonal graphics and also the first title with character customisation options. The game takes place in the Kalos region which is based on France. Unlike most other Pokémon games, X and Y did not receive a sequel or third iteration. 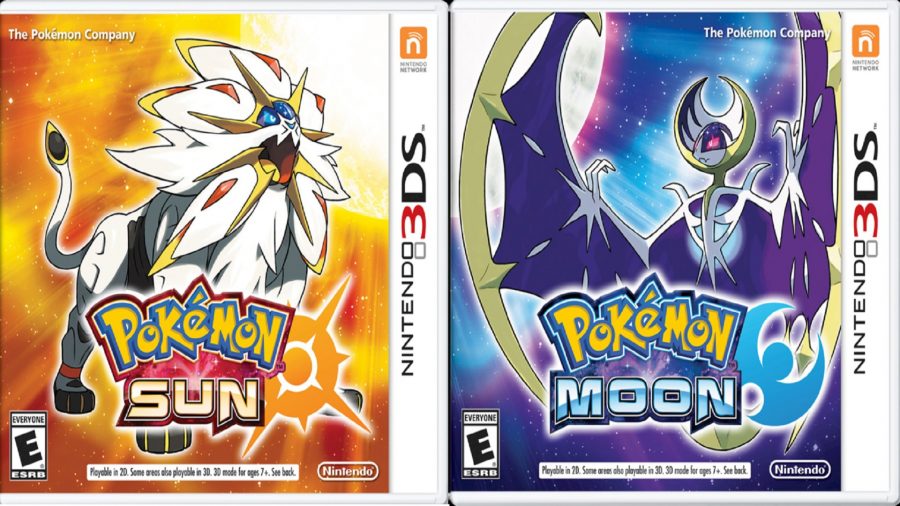 The Hawaii-esque Kalos region is the setting for Sun and Moon. This hot new region brought with it new variants of fan favourite Pokémon and ultra-powerful Z-Moves that you can only use once per battle. 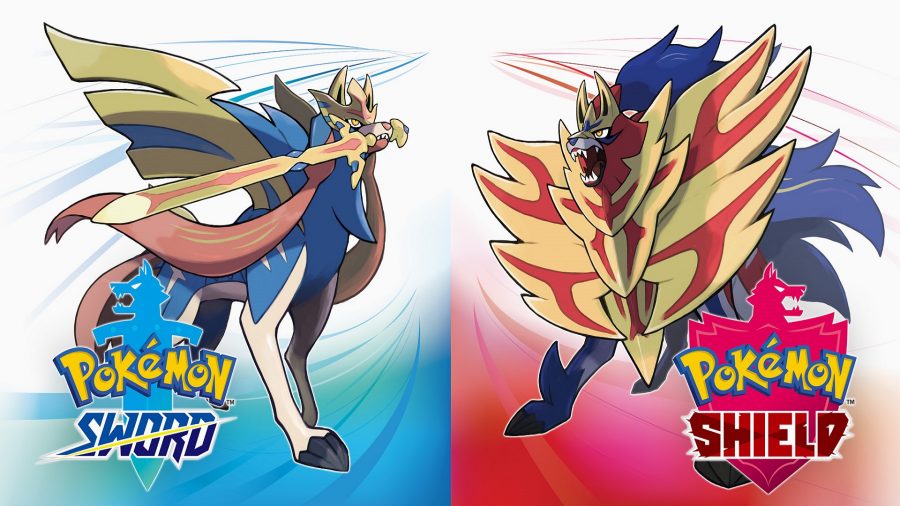 Finally! We’ve made it to the most recent game in the Pokémon universe. Sword and Shield released on the Nintendo Switch in 2019 and are set in Galar, a region inspired by Britain. These new titles introduced Gigantamax Pokémon to the mix, making battles feel like a much grander endeavour.

Pokémon Sword and Shield have received two expansion packs, The Isle of Armor and The Crown Tundra. These expansions opened up a huge luscious beach area and a massive snow-covered mountain.

Who knows what the next 25 years holds for Pokémon, but whatever it may be, we’ll be there every step of the way.