Pokémon Sword and Shield were divisive games, there’s no two ways about it. Dexit – a phenomenon that pervaded Twitter in the lead-up to the game’s release – was the subject of the most aggressive arguments surrounding the fact that not every Pokémon would be available in Generation 8.

When the game eventually came out late last year, it was subject to many more criticisms – some fair, and some less so. However, I instantly fell in love with the Wild Area, a vast open-world space to roam with Pokémon. Freed from the constraints of Pokémon’s iconic -and some may say, archaic – route structure, I ventured off to forge my own path in the Galar region.

Immediately, I wandered too far and was thoroughly stomped on by a wild Drifblim that vastly outleveled my meagre early-game team. This upset my Sobble no end, but I couldn’t have been happier. I was free to explore, to choose my own journey, and to get royally trounced by wild Pokémon – it felt like a real Pokémon adventure.

Unfortunately, the Wild Area suffered from horrendous performance issues, especially when playing online. The framerate often drops so low that it looks like a slideshow, and once you’ve completed the story, there’s no real reason to return. However, the DLC, and especially the Crown Tundra, took this idea to the next level. 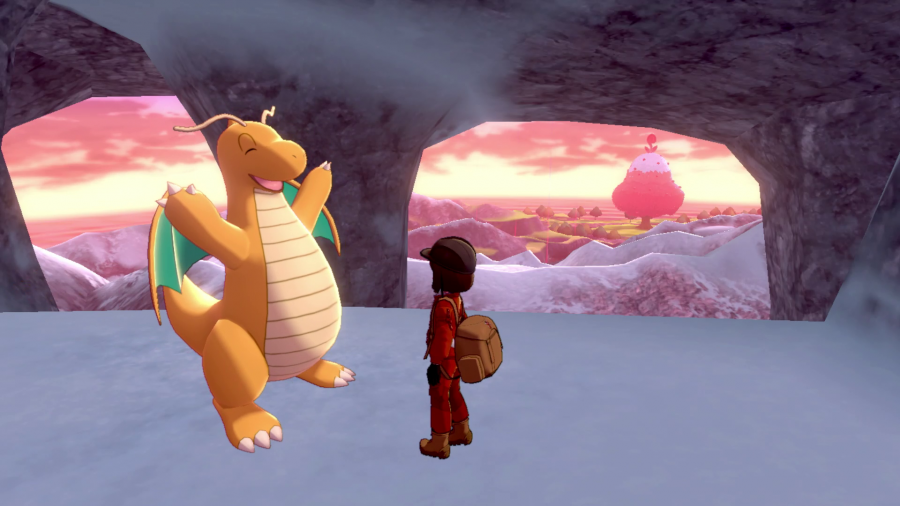 While the story of the Crown Tundra left players a little disappointed, the open world offered endless possibilities – and a peek into the future of Pokémon games. There were complicated tunnel systems that you could get lost in – complete with multiple levels and dead ends like in Red and Blue, but without needing to load a new map whenever you travel upstairs.

There were subtle hints and puzzles – a gravestone or saucepan – and legendary Pokémon’s pawprints left tracks for you to follow. The world felt big, almost bigger than the rest of the Galar region, because you could explore at your will. You can find shortcuts and new areas at any time, and genuinely feel like you’re exploring a new world. Of course many RPGs have been doing this for years, but Pokémon is finally catching up to the trend. 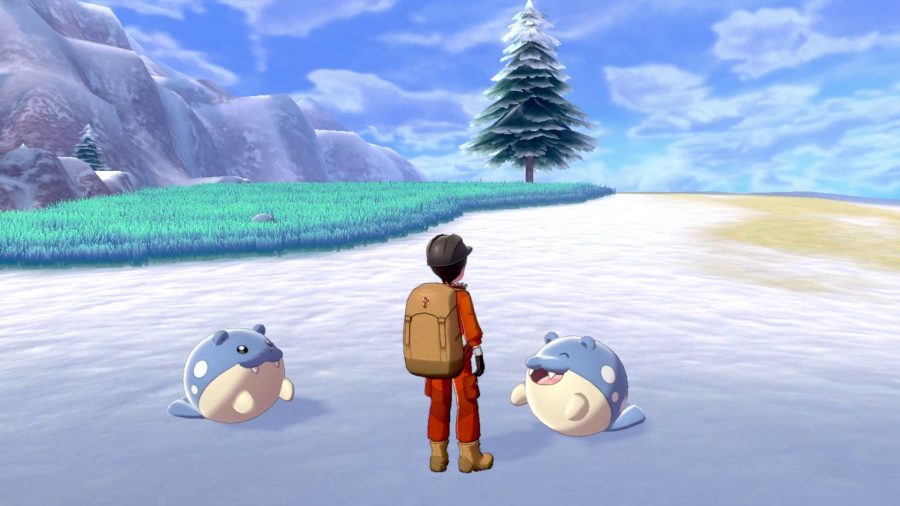 If the Crown Tundra is anything to go by, I can’t wait to explore a new region in Generation nine. I want to see an entirely open world free from performance issues, and I want to be able to go wherever I want – as foolish as that may be. Maybe I could even tackle the gym leaders in any order, and they tailor their teams to my strength? Maybe I can make it all the way to the Pokémon League by avoiding high-level wild Pokémon and trainer battles, only to be turned away at the door for not having eight gym badges and a team of level tens?

The Crown Tundra offered something new to the Pokémon series: a breath of fresh air in a franchise that too often relies on nostalgia. There’s still work to do – especially with the difficulty levels and the story – but the future looks bright.