NetEase 520 conference has unveiled a variety of new games for the mobile realm. We covered the Project Ragnarok announcement yesterday, an MMO which tops the bill with amazing Norse-themed production values, and pretty dynamic looking combat. Among the unveiled was also Harry Potter: Magic Awakened, a new RPG based in the famous wizarding world which will perhaps give Harry Potter: Wizards Unite a run for its money.  But these two headliners were merely the tip of the iceberg.

NetEase also revealed a Cyberpunk 2077-esque game known at Code T – the T stands for Theseus – or at least that’s what’s stamped on that guy’s face. The game features some visuals which will look familiar to all your Cyberpunk fans out there.

King of Hunters was another to make its grand debut, a battle royale MOBA with close combat. In a similar vein to For Honor, KoH sees different civilisations facing off against each other, fielding a number of different heroes. The Chinese release date has been announced, and should be followed by other regions soon after.

What games were announced at netease 520?

Here’s a comprehensive list of all the new games announced, their trailers, and what we know about them currently.

This game looks pretty cool, with a classic MOBA vibe also channeling the style and weaponry of different civilisations. Here’s what we know:

This new RPG set in the wizarding world will see you heading to Hogwarts to study magic alongside friends and fellow pupils. Here’s what we know:

We really know very little about this Cyberpunk based project, but I think there’s a fair few things we can surmise from the trailer:

This Norse themed MMO is the highlight of the game reveals, and we actually know a fair amount about it so far:

Here we have the changes that were announced for already released games at NetEase 520:

We got a new trailer for Identity V, NetEase’ popular puzzle game about two detectives escaping a mysterious manor, which teased a new mode for the game, Minor Arcana, along with three new playable characters; Galatea, Artist, and Entomologist. 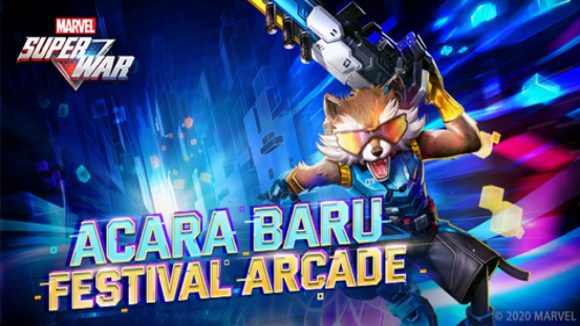 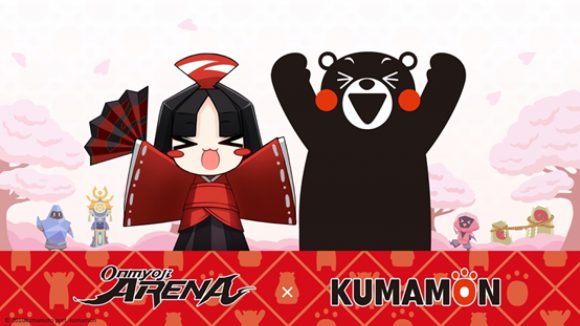 The MOBA, Onmyoji Arena, has announced a collaboration with famous Japanese mascot Kumamon. The crossover will feature a series of Firework events set to go live in the game soon.

All in all it’s a hefty crop of games and updates to keep your eyes on. We don’t know much about release dates yet, but you better believe when we do, you’ll be the first ones to know.