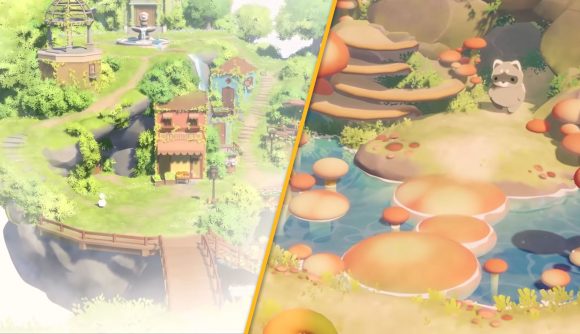 The adorable collection of Fluffnest’s Puffpals are getting their own game, thanks to an impressive Kickstarter campaign from the company behind the lovely plushies. With an original goal of just over $75,000, the campaign has gone on to reach the dizzying heights of over a million dollars pledged, with more than a week of fundraising left.

The Puffpals: Island Skies Kickstarter campaign promises to bring the delightful world of Puffpal plushies to life in a wonderful world of their own. If you want to know what you’re signing up for, there’s a brand new trailer on the site that shows some early gameplay footage, including a sneak preview of the floating village that you and the Puffpals call home.

With the Kickstarter process having reached such dizzying heights, the dev team has confirmed a bunch of additional features and explorable biomes, as well as a Switch and mobile release somewhere down the line. If successful, we can see fans of Animal Crossing and Stardew Valley taking the trip up to the island skies for a good time with new friends.

How can I pledge to the Puffpals: Island Skies Kickstarter campaign?

If you want to help make Puffpals: Island Skies a reality, you can visit the Kickstarter link to pledge towards the project. As ever, there are some bonuses attached to each level of donation, but even with just a small input, you can get involved with alpha-testing when it comes around to PC and mobile. 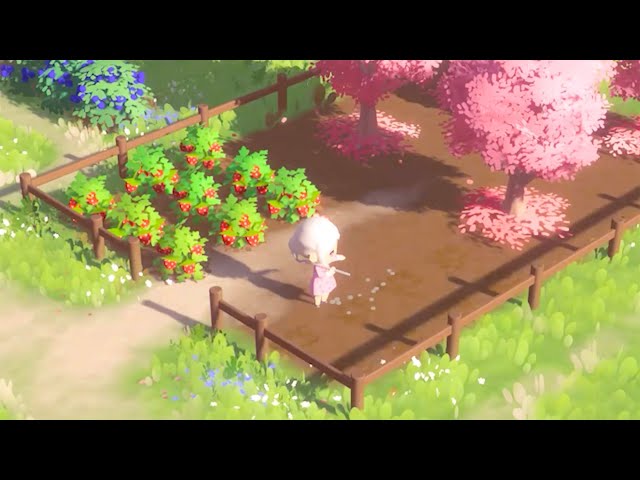 As there are still a few days left on the Puffpals: Island Skies Kickstarter campaign, and Fluffnest hasn’t announced the alpha-testing period, we’ve very little idea when a release date might come along, but we’ll keep up to date with the freshest information. If you can’t wait around for a fun time farming with furry friends, be sure to check out our picks for the best games like Stardew Valley on Switch and mobile.