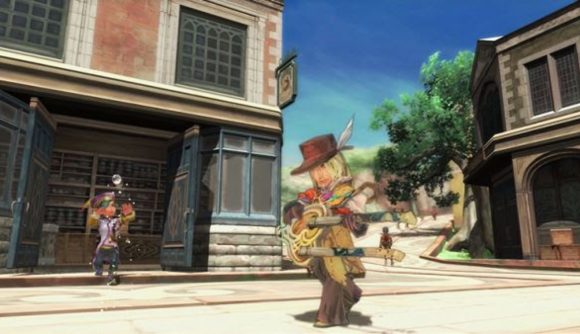 If you’re a fan of Square Enix’s Saga franchise, we have fantastic news for you, as Romancing Saga Minstrel Song Remastered is coming to mobile devices later this year, alongside multiple other platforms such as PlayStation 5, PC, Nintendo Switch, and PlayStation 4. Oh, and it’s coming to Europe, which is a first for this game!

Should you be unfamiliar with The SaGa series, it’s a long-standing videogame IP, and with the Romancing Saga Minstrel Song Remastered release date looking, it’s only right to give a brief history lesson on the title. Initially, Romancing Saga launched in 1992, with a remaster to follow in 2005 in North America and Japan.

As with any remaster, you can expect to see a number of improvements to the game, such as graphical enhancements, quality of life features, and a host of fresh in-game content features that are sure to please you. When it comes to the story, you actually follow the narrative of eight different protagonists, each on their own journey with their own goals.

What is the Romancing Saga Remastered release date?

The RPG is due to release in Winter 2022, but we don’t have any more details on it at this time. Don’t worry, though. We’ll update this story as soon as we get more information. 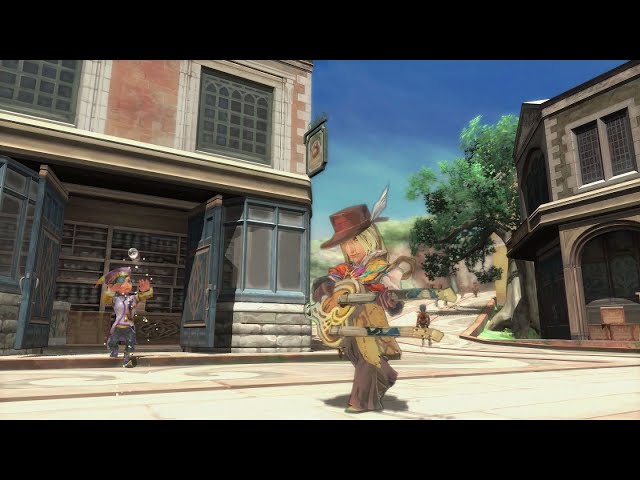 In the meantime, why not check out our picks for the best mobile RPGs to see what other adventures you can embark on.