Jagex recently confirmed a RuneScape Mobile release date of June 17, following a lengthy beta period on Android. This is a huge milestone for one of the world’s longest-running MMORPGs, which turned 20 this year.

Much like Old School RuneScape, which is already available on mobile, the mobile version of RuneScape features full cross-platform support with PC and Mac users, allowing you to play no matter where you are. If you’re interested in checking it out, you can pre-register right now on iOS or Android to receive a bunch of freebies at launch.

Now, we’re really excited for the full release of RuneScape Mobile, so we reached out to Jagex to see if they’d answer some of our most burning questions. And they did just that. We spoke to Matt Casey, RuneScape’s product director, and tackled subjects like OSRS’s mobile launch, the audience split between PC/Mac and mobile, and the future of RuneScape once the mobile version is finally out in the wild. Read on for the full interview.

Pocket Tactics: How much of an impact did OSRS’s mobile launch have on player numbers and monetisation, and are you anticipating RuneScape’s mobile launch to have a similar effect? 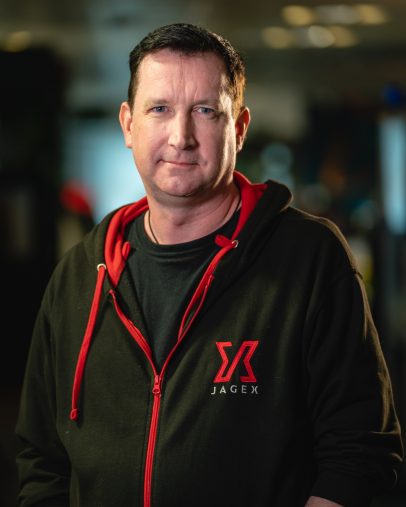 Matt Casey: The 2018 launch of Old School RuneScape on mobile was tremendous, far exceeding our expectations, and we welcomed millions of new players into the game within a few months of launch.

The new arrivals took our membership number to well above the one million mark across RuneScape and Old School, blowing our previous record, set back in 2008, out of the water.

We are very optimistic about RuneScape’s own mobile debut, especially after seeing how much attention the recently launched pre-registration campaign received and went beyond our expectations in just two weeks!

What’s the current split of mobile to PC players on OSRS? Do many players tend to stay on a single platform, or do more play across PC and mobile?

About two-thirds of Old School RuneScape players are playing predominantly on PC & Mac, with the remaining third split roughly equally between those who play on mobile only and those who play on both platforms.

We’ve seen a similar ratio with RuneScape’s early access programme on Android. With the launch of the iOS version this summer, we look forward to welcoming Apple users to the world of Gielinor as well. 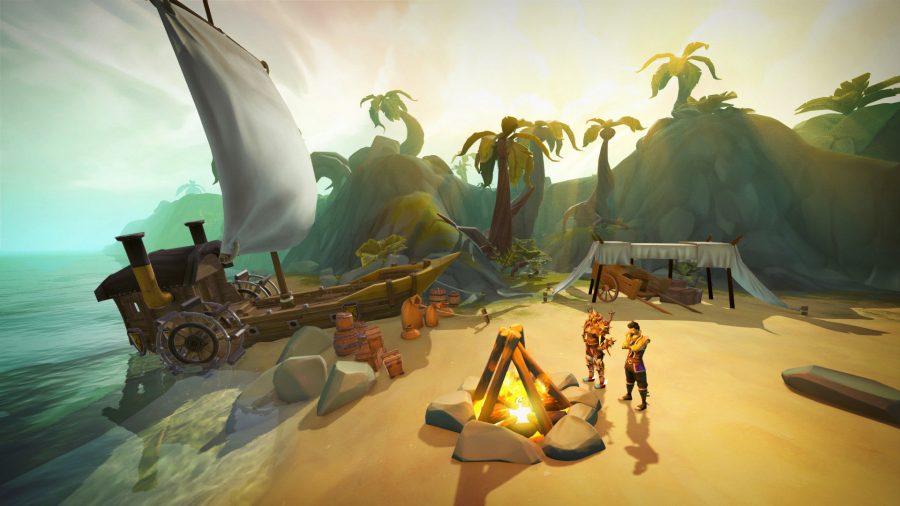 Have you learned anything from OSRS on mobile that you’ve incorporated into RuneScape?

Yes, lots. We’ve obviously benefited from much of the R&D work that took place in the early stages in terms of the cross-play functionality and even things like the sign-in processes and user interface interactions.

RuneScape is a significantly more complex beast in this area, though, so we had to completely redesign the main HUD and many aspects of the UI for it to work well on mobile.

OSRS has a much larger player base than RuneScape. Why do you think that is?


There’re a few reasons I can think of, but really it’s about offering our players a choice. For a lot of RuneScape veterans, Old School represents the game they remember from back when they started playing, and they really enjoy the nostalgic aesthetic. We have players who prefer the simpler combat style, or really enjoy more competitive aspects like PvP.

On the other hand, RuneScape offers a higher graphical fidelity experience with more modern mechanics and customisation options that newer players may be more familiar with. Whichever flavour players choose, both games welcome players new and old and provide uniquely deep, cross-play experiences that can now be enjoyed on the go! 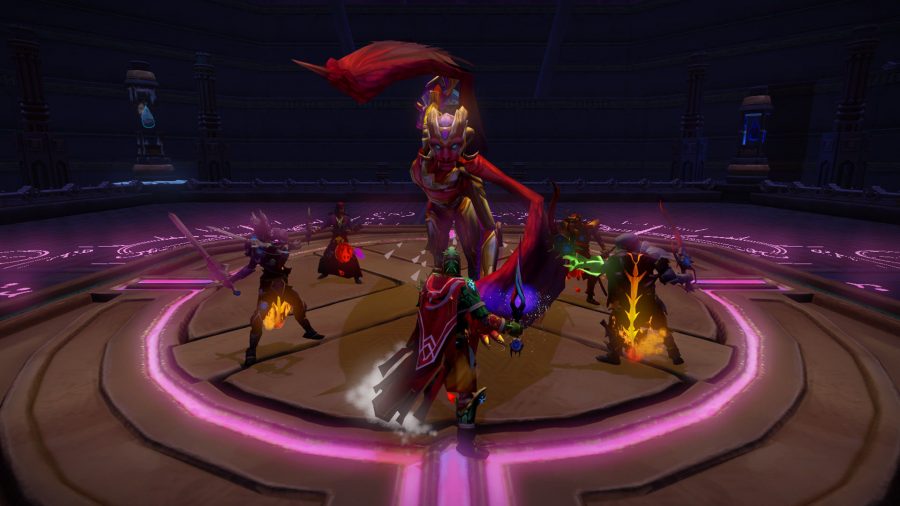 RuneScape just turned 20. How do you keep players engaged for such a prolonged period of time?

RuneScape contains a staggering amount of content, and its vibrant, deep world is packed with lore, quirky humour, and charm. This is the result of over 1,000 content updates over the course of two decades, ranging from quality-of-life tweaks and fixes to whole new skills like 2020’s Archaeology release.

As well as celebrating our 20th Anniversary, and the launch of RuneScape on mobile, 2021 marks the year of the Elder God Wars, a highly anticipated story arc featuring all-new areas to explore, bosses to defeat, and rewards to earn. There’s always so much going on, and I believe it’s this richness of content that brings so many players together to share the experience of a truly living game.

Now that the mobile launch is complete, what’s the next big project ahead of RuneScape?

I’m really excited about the work to improve the look of the player avatar in the game. We teased this at the end of last year, and so far it looks amazing. The first phase of these improvements will launch alongside mobile (with more to come later).

After that, we’ll have to see what happens, but the first order of the day is probably a well-earned break for the mobile team. It’s been a pretty big project and a really important part of the journey for RuneScape and Jagex. It certainly doesn’t stop there, and we’ll be continuing to find ways to bring the game to new audiences and keep the community growing for the next 20 years at least.