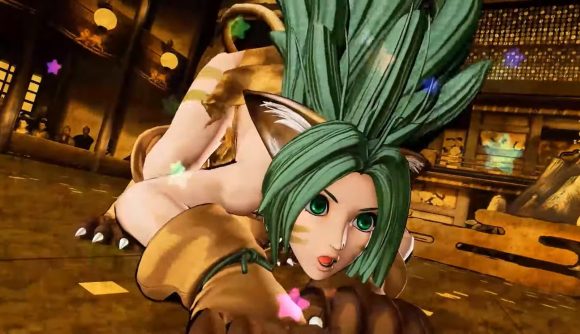 The official SNK Twitter account has revealed that Cham Cham will make her arrival in Samurai Shodown on March 16 as part of its Season Pass 3. The wild, boomerang-wielding character made her debut in Samurai Shodown II and is voiced by Yuna Taniguchi. You can purchase Cham Cham or any other character included in the pass for just $5.99 / £5.99.

A few minutes after the reveal of Cham Cham, the fourth Season Pass 3 DLC character was teased. SNK will soon reveal a character from Arc System Works’ Guilty Gear franchise, along with a release date for the mystery character. Make sure you keep an eye on the SNK Twitter page for updates.

Alongside Cham Cham’s release, Samurai Shodown will also receive a balance update. This update will allow players to Guard Crush their enemies and will add a few small balance changes and improvements to gameplay.

If you’d like to see Cham Cham in action, make sure you check out her reveal trailer below. 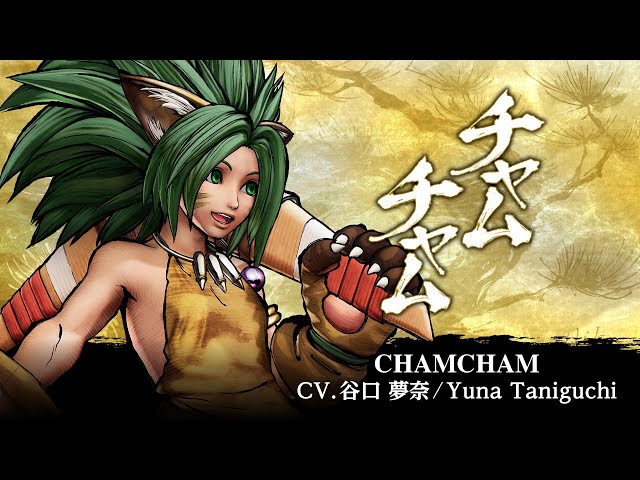 We’ve also got a list of the best Switch multiplayer games, just in case you’re looking for a new game to play with friends or family.